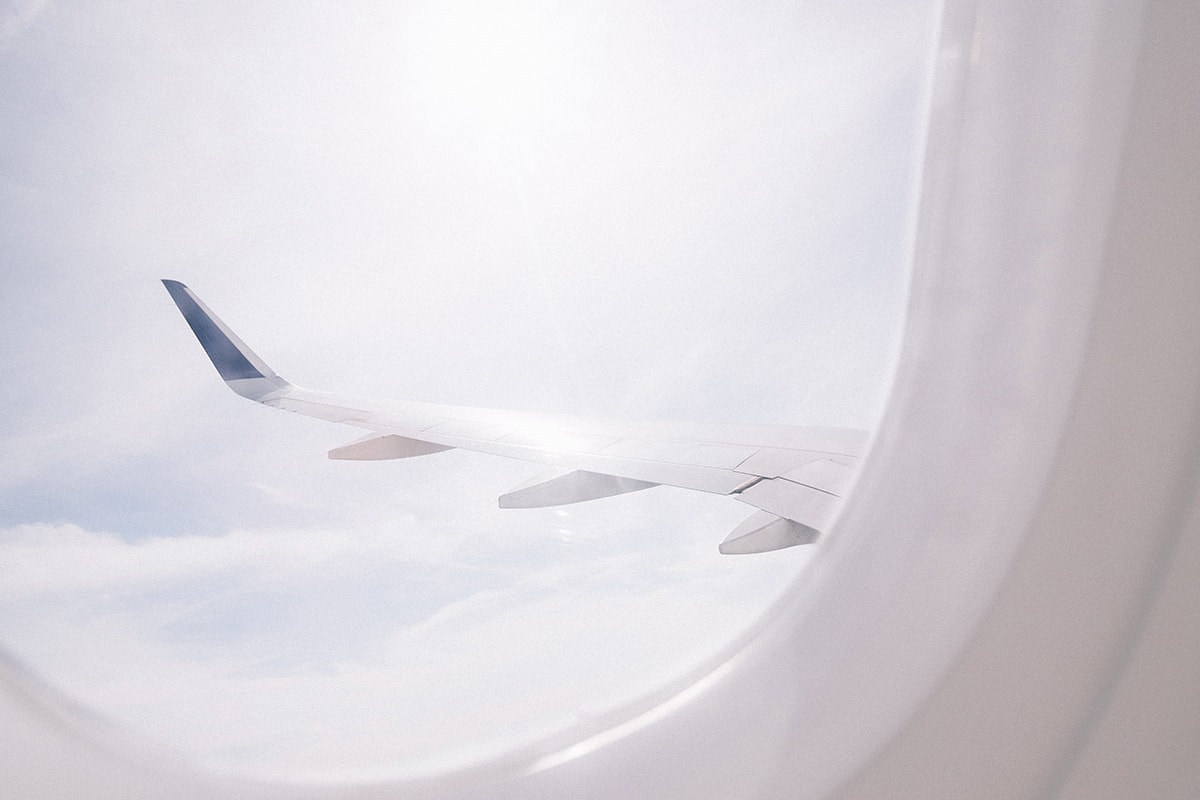 The 2018 Skytrax World Airline Awards have been announced and guess who’s back on the top list of the best airlines in the world: Singapore Airlines.

Nevertheless, other aviation companies stand out from the experience they offer to passengers. Qatar Airways is in second place, followed by ANA – All Nippon Airways, Emirates — which I use all the time 🙂 — and EVA Air. 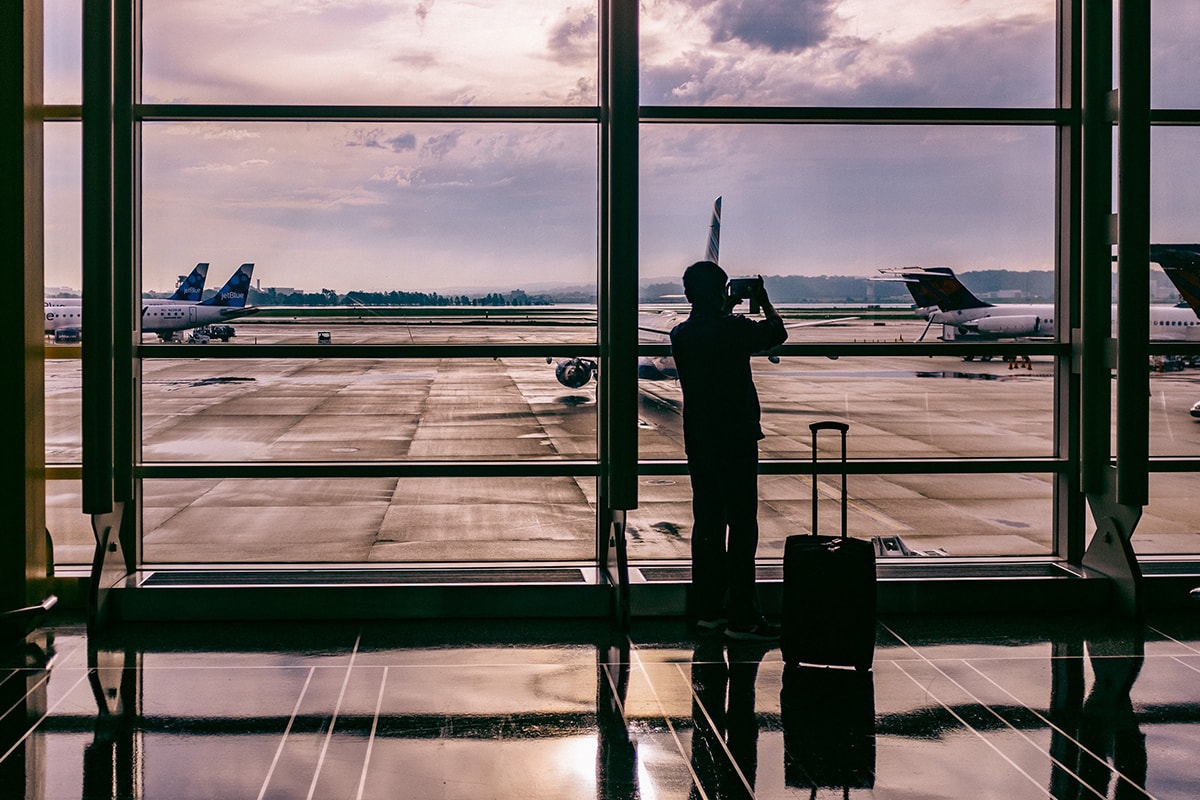 Photo by Ashim D’Silva on Unsplash

Low costs also stand out among the best airlines

However, don’t think that to fly well you’ll need rivers of money. Some of the low-cost companies that we know well were also recognized.

AirAsia, a Malaysian-based company, is the favorite. The top five of the best low cost for 2018 also include Norwegian — an excellent choice for anyone who wants to fly between Europe and the United States of America —, Easy Jet, Jetstar Airways and AirAsia X.

At the regional level, Bangkok Airways, Cathay Dragon, Alaska Airlines, Aegean Airlines and JetBlue Airways are the references to take into account.

If you’re one of those who loves to do their homework, know that these awards aren’t the only benchmark.

Airhelp also makes a detailed assessment of the quality of aviation companies, and Airline Ratings provides a tool on safety conditions. 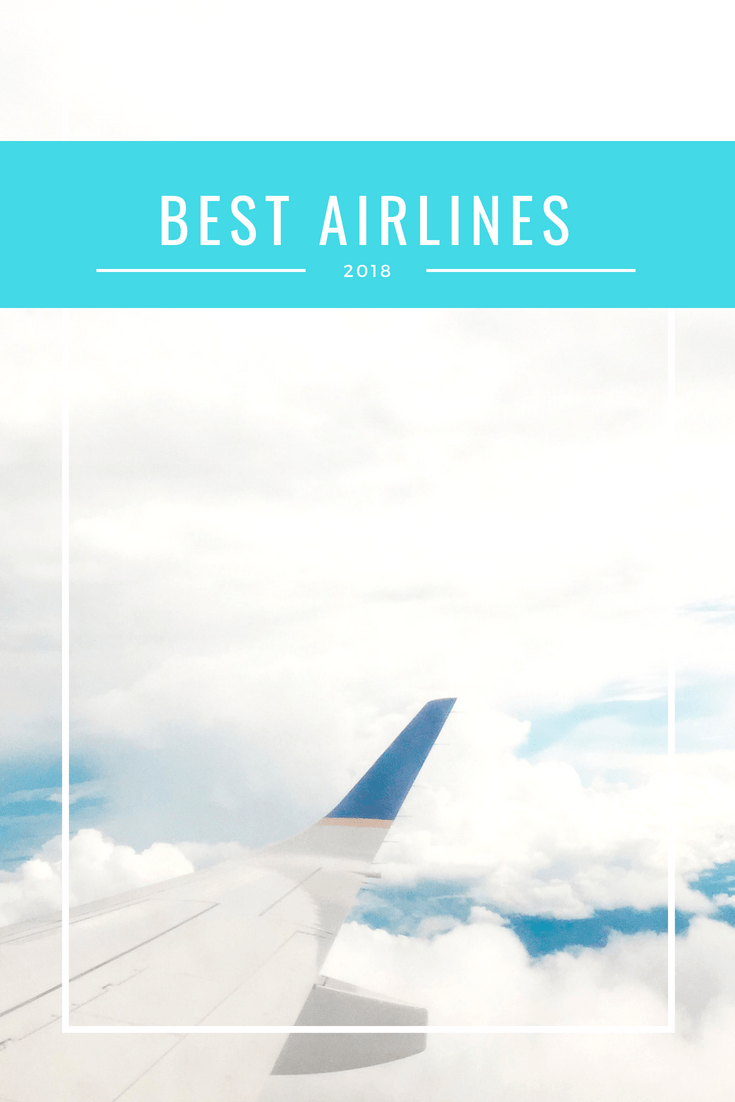 Have you ever had a chance to fly in one of these companies? How was your experience? Tell me which is your favorite airline and why. And, if you found this article interesting, click on your social networks! 🙂

« 3 Magnificent Waterfalls To Discover In Asia

The Day I Learned How to Make Portuguese Custard Tarts »