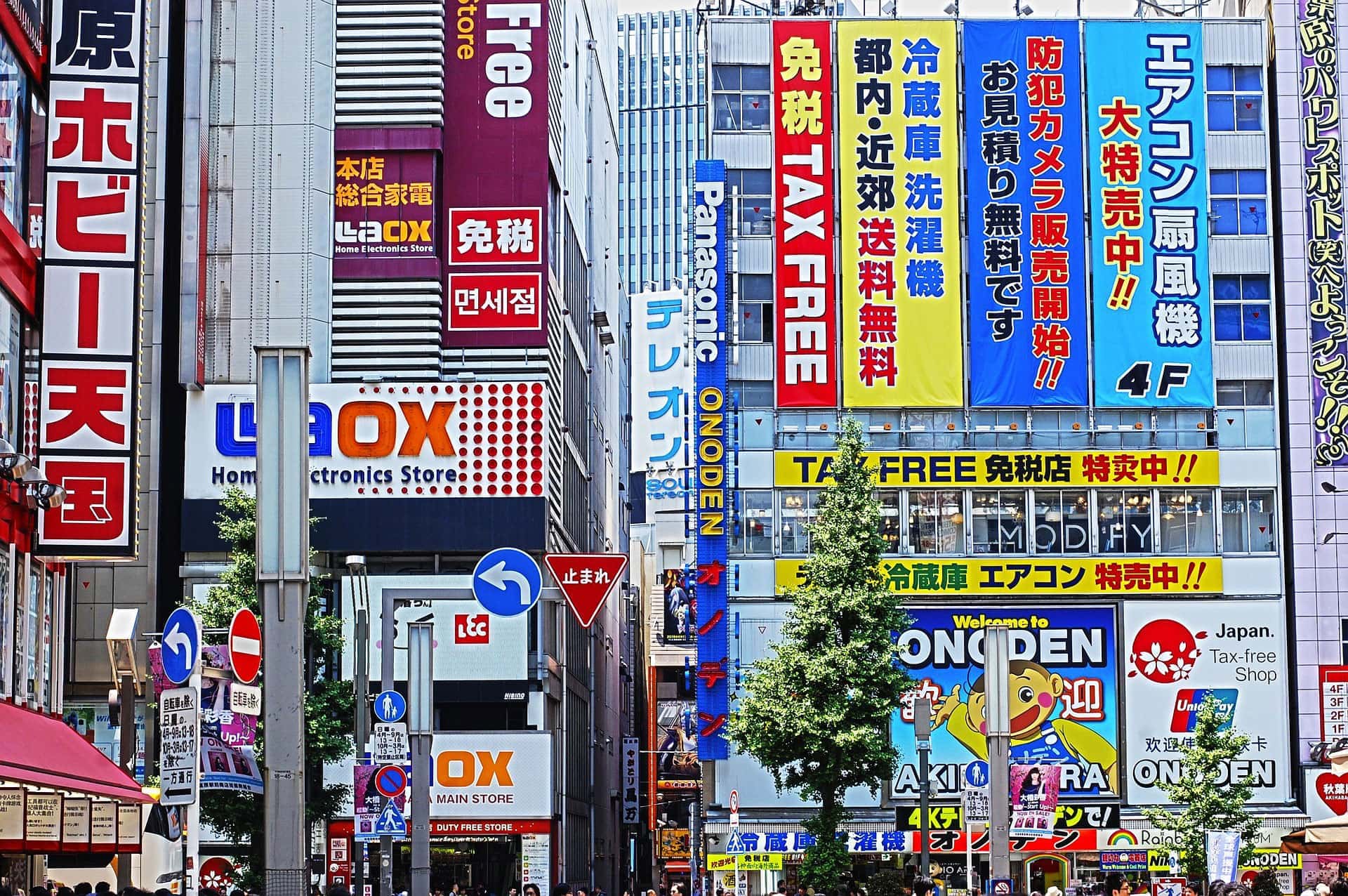 The Olympic Committee made the announcement at the start of the games in Brazil and the surfing world applauded.

The surf ascending to the Olympus of sports was long over due. All the specifics of the modality and perhaps the fact that it’s not a sport of the masses, never allowed it. Until now!

So, get ready for the Summer Olympics, between 24 July and 9 August 2020, and to see some of today’s best surfers in action.

And to think that everything will happen in Tokyo … 😉