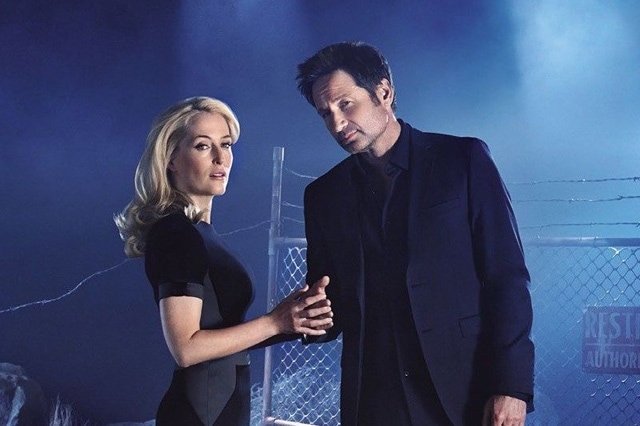 The X-Files, cult series of the 90’s, marked a generation (or several) who followed the adventures of Fox Mulder and Dan Scully as they tried to find out if there was life besides this planet.

David Duchovny and Gillian Anderson returned to embody the mythical characters (now much older) to a new season of six episodes that will begin in the Fox channel January, 26th (22:15).

PHUKET IS YOUR DREAM DESTINATION? THIS COMPETITION IS FOR YOU! »