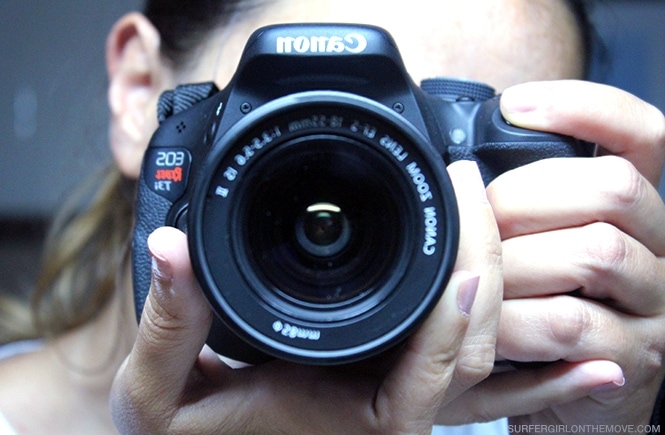 This weekend I walked through home grounds to make an entry to the blog. Who else is lucky enough to live in a beautiful place,  worthy of highlight in a travel blog ?! 🙂

As a rule, I usually shoot with my Canon EOS Rebel T3i (yes, yes, many have never heard of it … the result of a purchase in Jakarta), but this time I decided to do everything with my iPhone 6, which, in fact, has a great image!

I thought it would be useful, since I had to take general photos, photos for Instagram and Pinterest and, to complete it all, capture video for my Youtube channel.

Don’t get me wrong. I LOVE shooting with the Canon, but as I also wanted to capture some images of me and was all alone, the size and weight of it doesn’t help at all. 😉 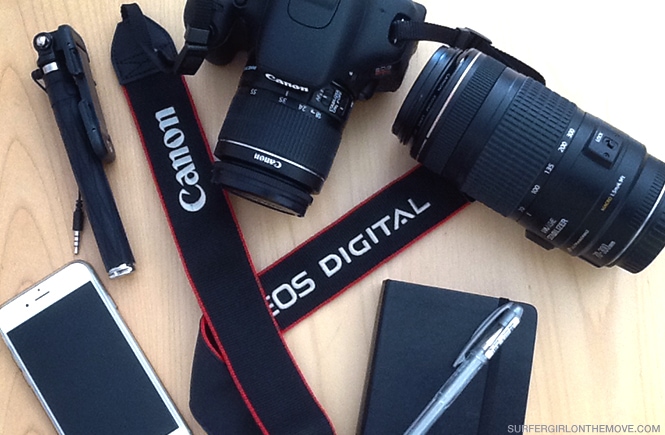 But several problems arose — Canon come back, you are forgiven! The transitions between the photo / video (which sometimes would go into different formats such as time lapse or ralenti), the autoshutter that insists on taking 10 photos at a time, and the storage  and battery capacity — at the end of the morning I had to finish it all, since I was no longer allowed to take more pictures for lack of space and battery.

Quickly I concluded that this is not a system! But what is?

Getting a new camera? A smaller one?

Get a Power Bank?

What’s your opinion? What material do you use when traveling and how do you manage to capture photo and video if you have planned a full day’s tour? 😐

« A VISIT TO THE (OLD) ELECTRICITY MUSEUM

ERICEIRA, MY LOVE – A LOCAL’S GUIDE »

Pingback: CHRISTMAS GIFTS FOR TRAVELERS – Surfer Girl on the Move on July 24, 2016