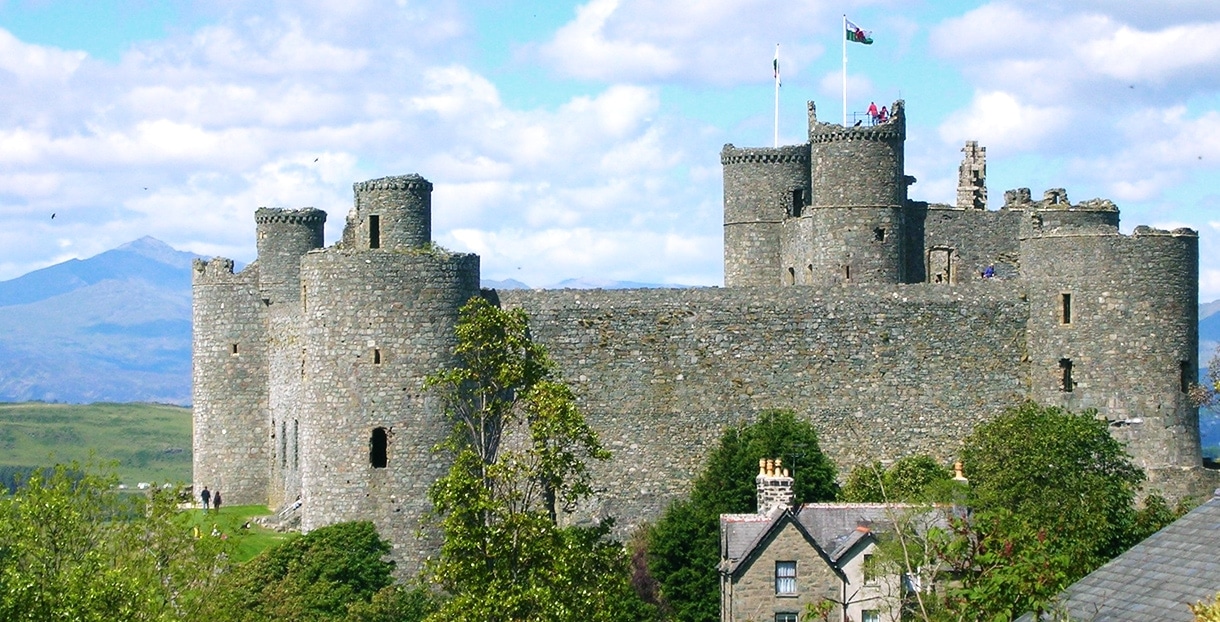 Sun Tzu said in his book “The Art of War”, “if you know your enemy and know yourself, you don’t need to fear the result of a hundred battles.” Thus, on the day of the “battle” between Portugal and Wales in the European Football Championship 2016, let us know our “enemy.” – Cardiff is the capital, only 2 hours by train from London

– Wales is known as the “land of castles” and is believed to have more castles than any other country in Europe: about 600.

– The official language is English, but you can also hear Welsh, the native language of Celtic origin

– Wales is the mythical land of King Arthur

– The national flag of Wales was formalized only in 1959. It is believed that the meaning of the red dragon goes back to the legend of King Arthur, when Merlin had a vision of a red dragon (representing the native Britons) fighting a white dragon (the Saxon invaders). The use of the green and white colors refers to the Tudor House, the royal family of the 15th century of Welsh origin.

– The official flower of the country is the Narcissus

– The Beaumaris, Conwy, Caernarfon and Harlech castles, along with the fortifications surrounding the towns of Conwy and Caernarfon were, as a whole, considered World Heritage by UNESCO. These military structures were built by King Edward I.

– In 1805, the architects Thomas Telford and William Jessop built the great Pontcysyllte Aqueduct. The structure has 19 pillars and stands 30 meters above the River Dee, in the Welsh-English border. Being an engineering marvel, this is also considered World Heritage. 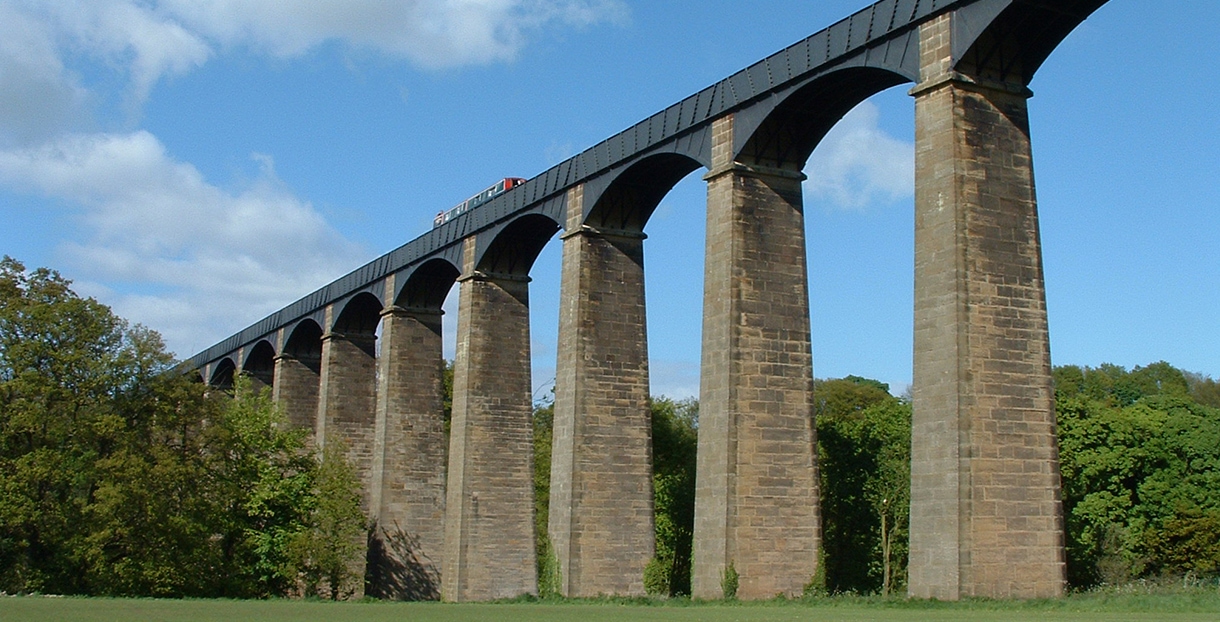 That said, no matter who wins the game today … or rather, the “battle”, Wales is a place that is worth knowing and visiting.

Post Update: Portugal won the game against Wales and went into the final of the European Football Championship 2016. 🙂

« A LOOK INTO THE PORTUGUESE PHOTOGRAPHY CENTRE 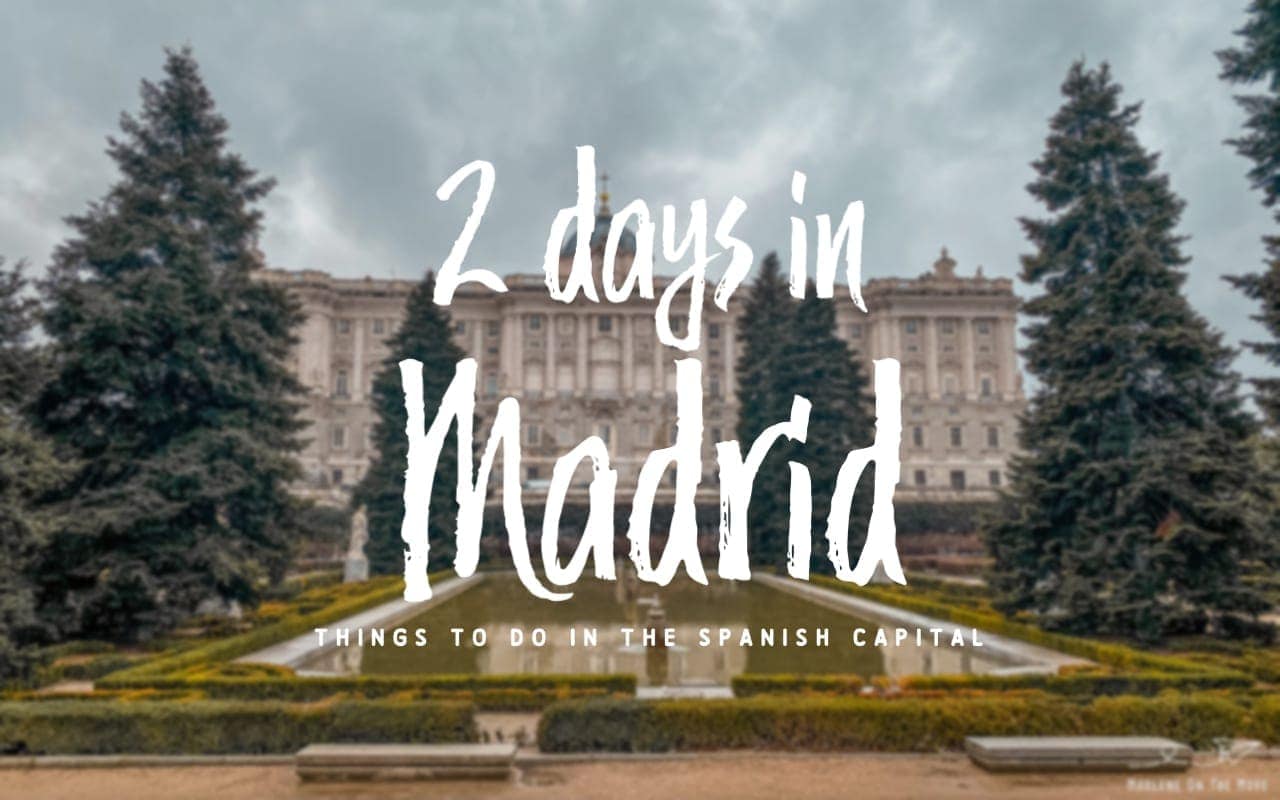 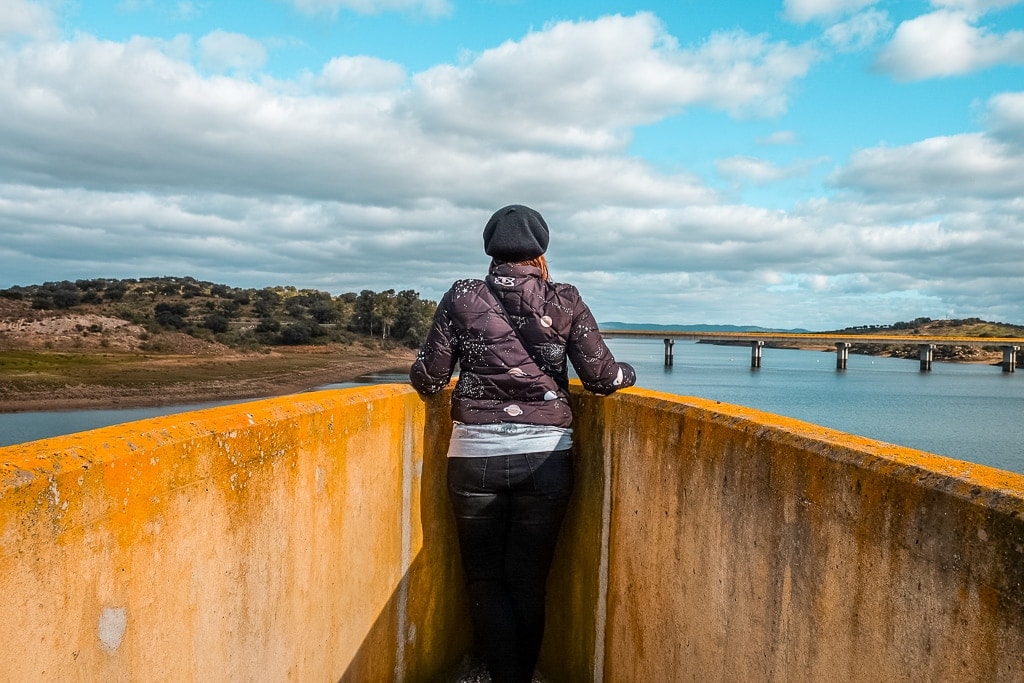 Pingback: NEWS TO READ THIS WEEKEND – Surfer Girl on the Move on July 6, 2016