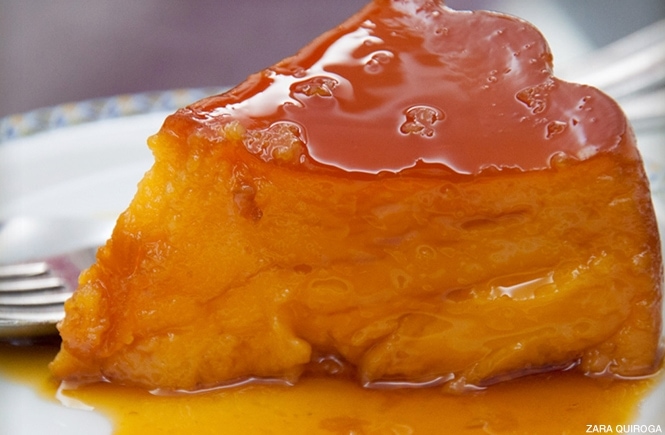 It’s strange to write about what you can eat in Lisbon, because in the Portuguese capital you can eat it all!

I’m not talking about “foreign” food — yes, that you can taste too — but the most popular national dishes, those that are made-up in the region, but also those from north to south of Portugal. Those who made famous the cuisine of this small European country planted by the sea.

Zara Quiroga, from the Backpack Me blog, dedicated herself to the arduous task of compiling in an e-book products and dishes that you can taste in Lisbon and surroundings. Thus came the “Lisbon In 100 Bytes”. 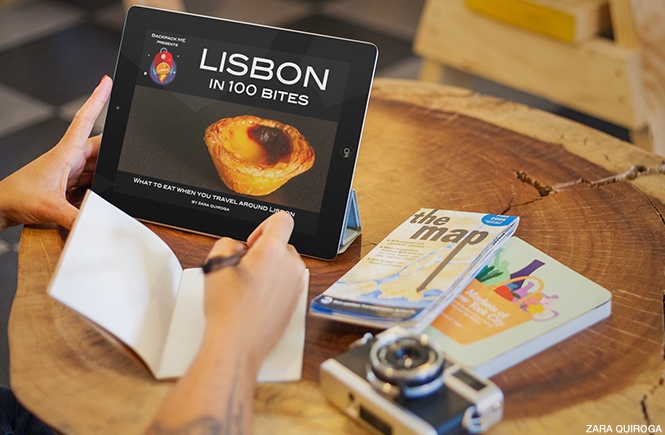 You guess it: she reached a total of 100 (!!), when it comes to filling your belly with Portuguese delicacies.

This book is dedicated to all who love to eat and want to know the culinary aspect of a country. Not as a guide of places where you can go to eat (there’s no shortage of publications like that), but as a compendium of dishes and delicacies that are typically Portuguese, its definition, its history and one or two curiosities, as at what time they are more common or what drink work best.

You might think, “Oh, but I’m Portuguese and I already know it all” or “I’ve been to Portugal and I know what you’re talking about.” Well, maybe not so … I’m Portuguese and didn’t know that the smoke sausage with flour doesn’t take any meat (well, except for the pork fat) and was introduced by the Jewish people, or had never thought that the word “Lagareiro” comes from the term olive oil maker, associating the large quantities of olive oil that exists in the dishes with that name. 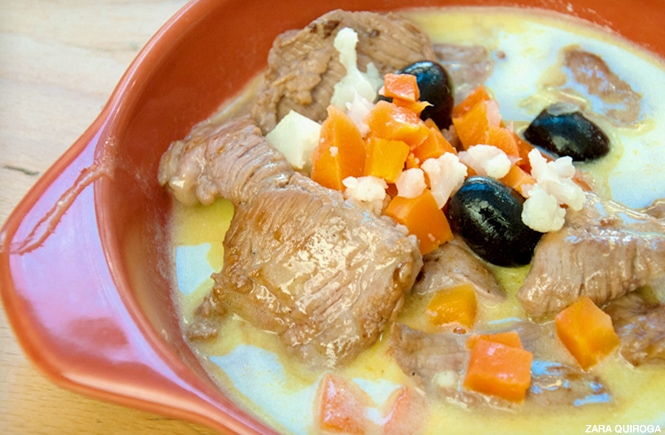 Zara speaks of national delicacies with such enthusiasm and an appealing language that I think I gained a few extra pounds only imagining the elements she so well describes. Yes, yes and looking at the pictures of desserts too. 🙂

« ON THE TIP OF PORTUGAL

A LOOK INTO THE PORTUGUESE PHOTOGRAPHY CENTRE » 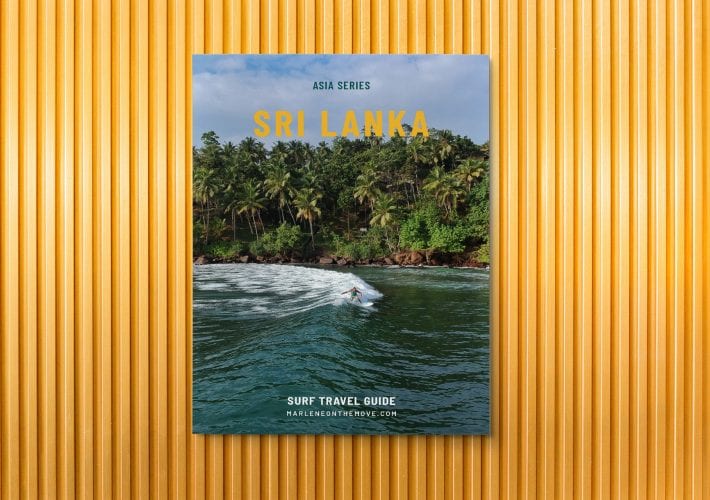