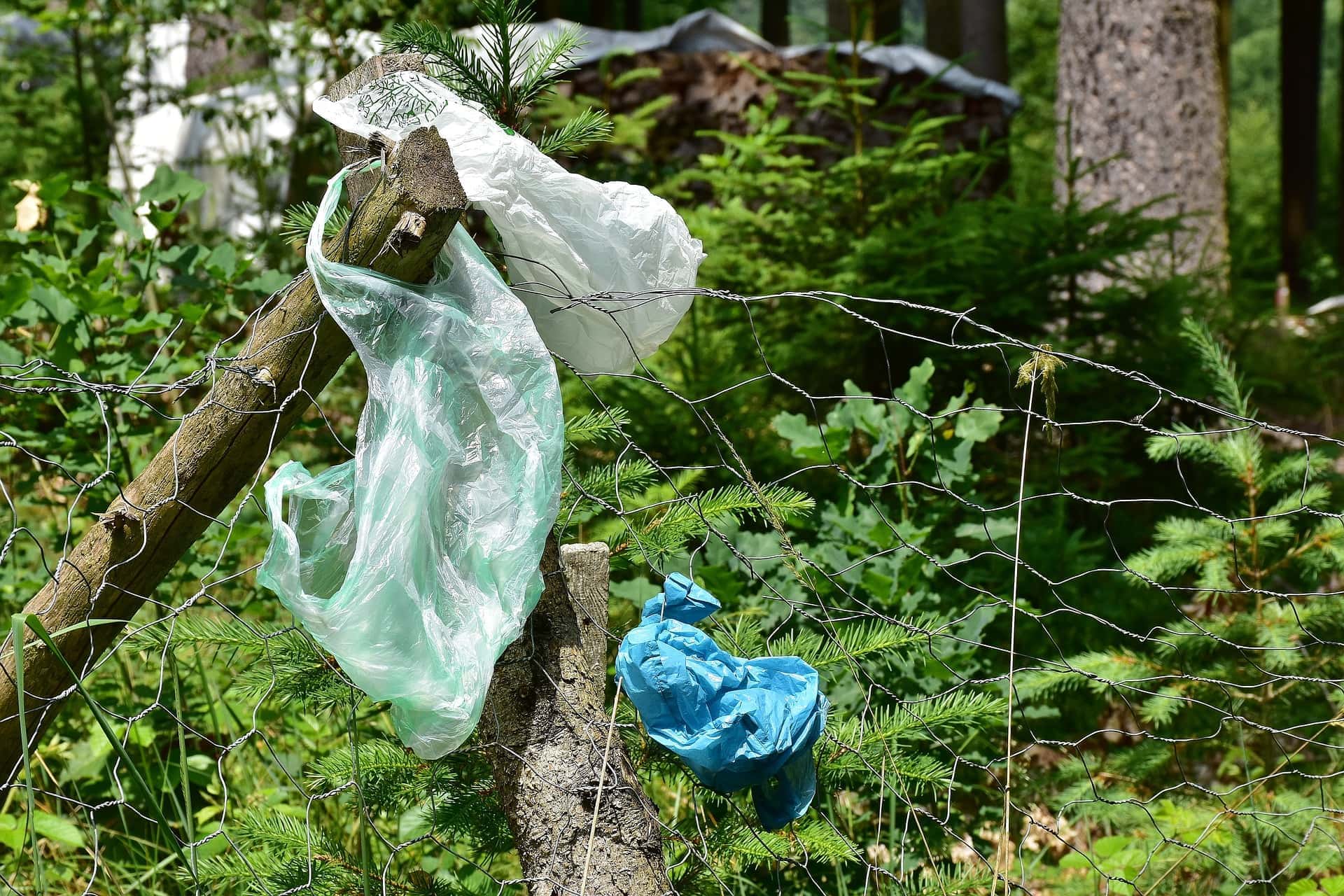 For some months now I have been impressed by the news that has been made public about the levels of plastic waste on Indonesia’s islands. And nothing could make me sadder on this World Environment Day.

Indonesia was my first major travel destination. My first love! Bali to be more exact. I can’t describe to you what I felt when I first stepped in 2004 to the “island of the gods.” It has been forever in my memory.

But at that point, I don’t remember seeing so much plastic waste. In Denpasar there might even be some litter in the streets, as there is in any capital or central Asian city. But I would have remembered if I had seen something as similar to what I see in the images that are being released today.

The fact is that the excessive use of plastic existed back then and the levels we currently encounter are the result of the absence of environmental or recycling policies. The local culture and the economic development have dictated and still dictates what’s happening.

But now the situation has reached unacceptable levels, and we can’t close our eyes!

This week the World Surf League held one of the world championship events in Keramas and changed the name of it to Bali Protected to draw attention to the problem and show that there are measures that can be taken, including by the thousands of tourists who visit the island every year.

It was sad to see the surfers in the middle of the competition, picking up straws that floated around them, or picking up plastic from the sand. But if, like them, we make the minimum effort to pick up the trash and the plastic we find when we are at the beach? It will be a small significant gesture and a step forward to defend the environment. Whether in Bali or on all the beaches we visited.

But other measures to combat the use of plastic can be adopted. Namely, stop using specific objects, like these ones:

These are some of the plastic objects that can be replaced by others of more environmentally friendly material (and so much more beautiful!). Do you remember any other or have you taken other actions to reduce the use of plastic? Which ones? Share it in the comment box below!

Make this World Environment Day the perfect excuse to start cutting the plastic of your life and the life of the planet!

« Travel With The Best Father in the World

Conflict in Nicaragua – Traveling in a Time of Crisis » 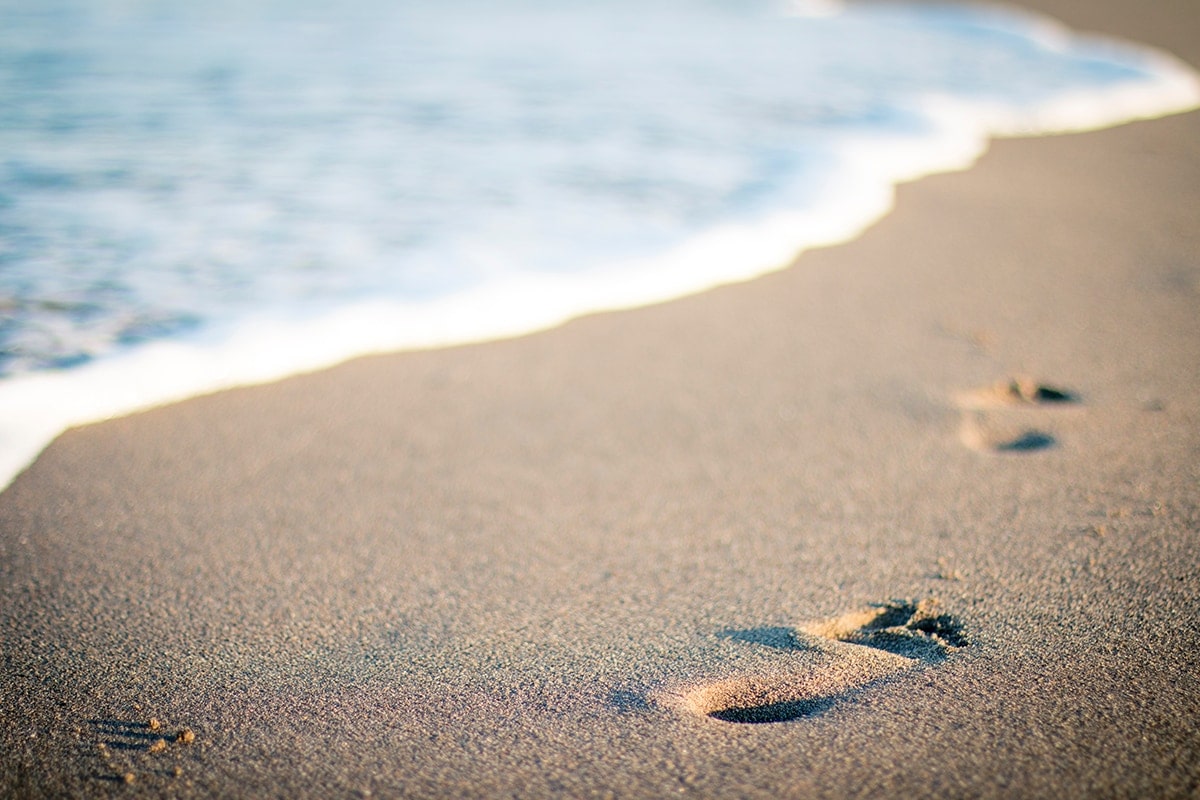