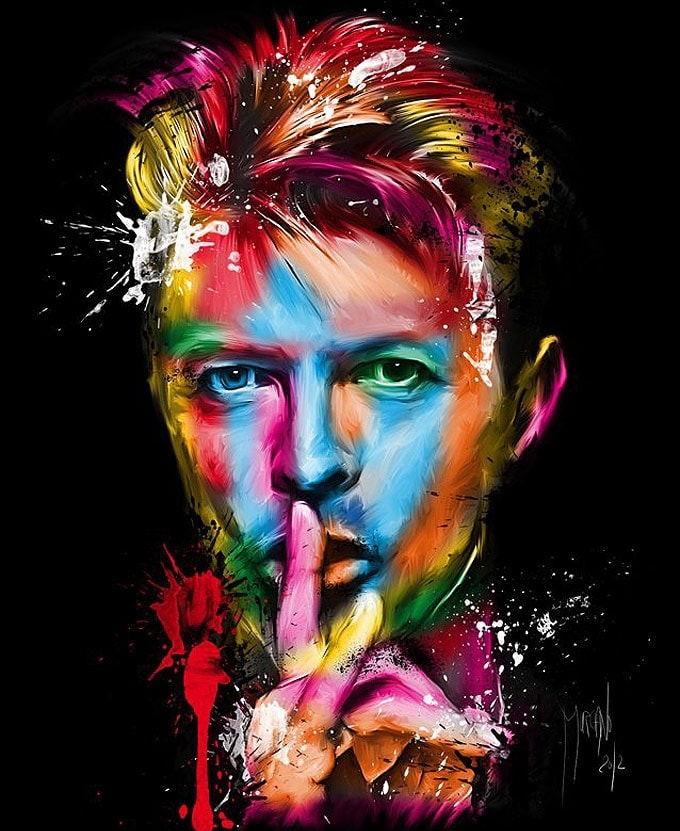 Late last week, in the launch day of “Black Star”, I was traveling and decided to play, from start to finish, the new album by David Bowie.

“So jazzy,” I thought. “But Bowie is Bowie and if he feels like doing an album with jazz sounds because it is a style that he always loved, he can!”

I thought how great it was if he, at 69, started a new tour. I would certainly see it. Little did I know that this would be Bowie’s last album.

I can’t say that I was a huge David Bowie fan… well, we’re all fans because we all recognize his work and the role he played in music. I think I was too young to understand Bowie when his music was at its peak, and now that I was prepared to do so, he disappears.

I’m left with his discography. I’ll get to know it for when we meet at the Studio 54 up there.