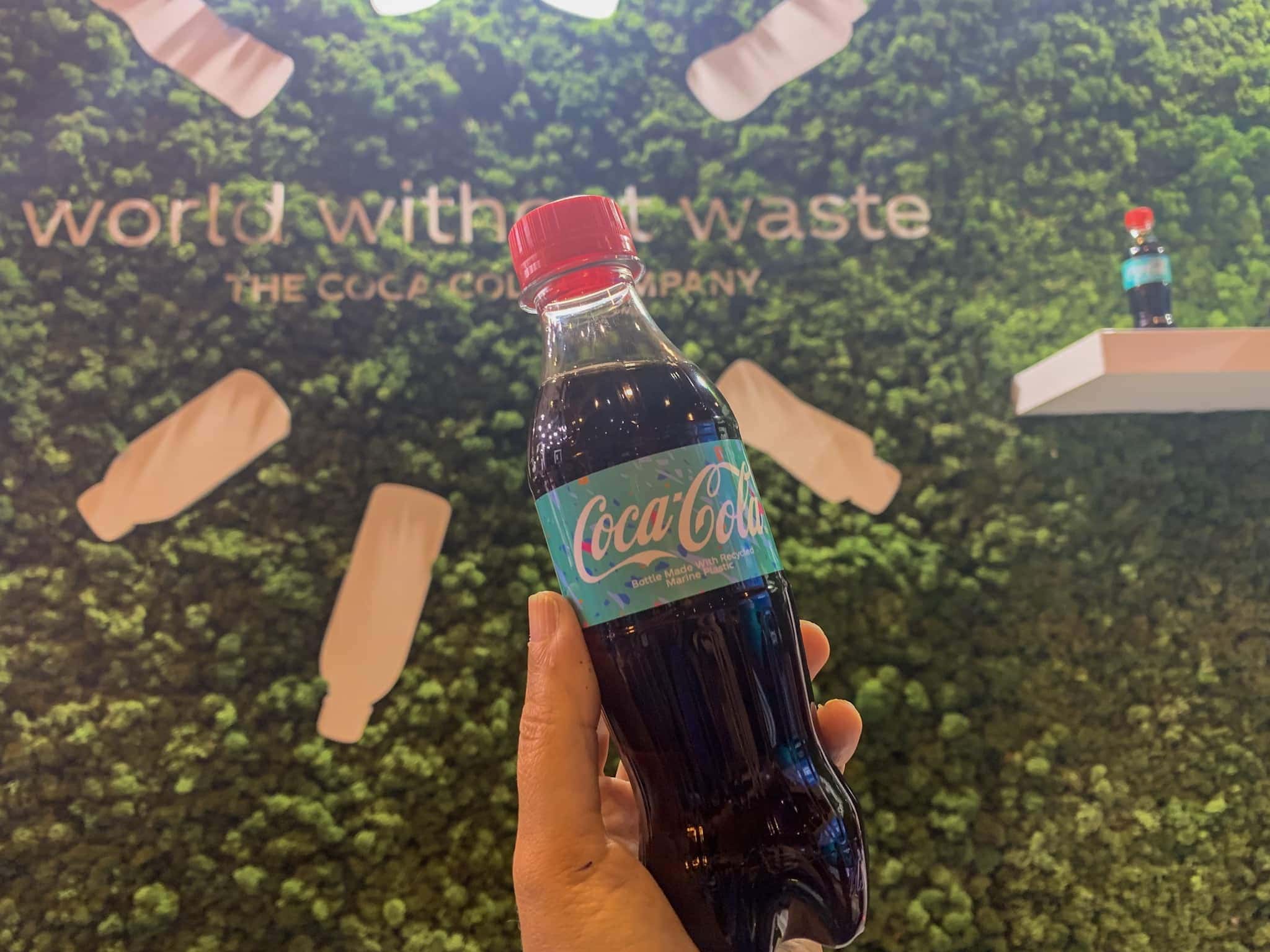 The theme of the oceans and the fight against plastic pollution has always been dear to me. So it was with great curiosity that I met Coca-Cola’s sustainability project at the last edition of the Web Summit in Lisbon, Portugal.

“A brand of soft drinks at a technology summit?” you may be thinking. Yes, at first sight, it is strange, but I think the presence is justified by the sustainability component that Coca-Cola came to present.

First of all, I have to say in a side note that this post isn’t sponsored in any way. Nor was I contacted by the brand to promote its sustainability policy. I believe that we should give voice to good examples that may have an impact on ocean defense and conservation. Especially if this is one of the largest multinationals in the world.

The same Coke, a new bottle

If you’re from my generation — the X, with a little foot in the Y —, you probably remember an 80’s movie classic called “The Gods Must Be Crazy.” In this movie, set in Africa, a bushman embarks on a crusade attempting to return to the gods the object that fell from the sky — a bottle of Coca-Cola.

At that time, the bottles were made of glass. But with the mass application of plastic all over the world, most of the bottles sold on the market today are made out of this material.

Now, if we consider that “more than 1.7 billion cans, cups or bottles of Coca-Cola Company-produced drinks sold daily,” about 19,675 per second (2014 data)… this is an enormous amount of plastic circulating around the planet.

I had never made that connection until I came across the company’s booth at the last Web Summit and saw that they were showing a new packaging — a bottle made from recycled marine plastic.

Don’t expect to find this new product on supermarket shelves. They aren’t selling yet. What was shown was a prototype that Coca-Cola hopes to commercialize one day, as it is still costly to produce this type of bottle.

“The technology is still very new, and the fact that we are working with plastic removed from the ocean means that it has to go through various recycling processes,” explains Ana Kljaic, the brand’s representative.

50% of a recycled portfolio

The truth is that plastic removed from the sea is very deteriorated and needs further treatment before it can be reused.

But Coca-Cola’s firmly believes in this, being the idea behind this project that the packaging returns home after use. “We don’t want our material to end up at sea. We want it to come back to us and be reused,” says Kljaic, who tells us that the goal is that by 2030, 50% of the total portfolio will use recycled material.

Bringing this new packaging to market, marketing it, won’t be an easy task, done overnight, but Coca-Cola is focused on taking that step forward.

It may be wishful thinking of the company; it may even be a marketing tactic, but often, if the “big” ones show intention, everyone follows.

And like in the 80’s movie, it may be that we, too, one day go after “God” to return the Coke bottle and restore peace to the world.

Drinking Whiskey in Ireland… Without liking it! » 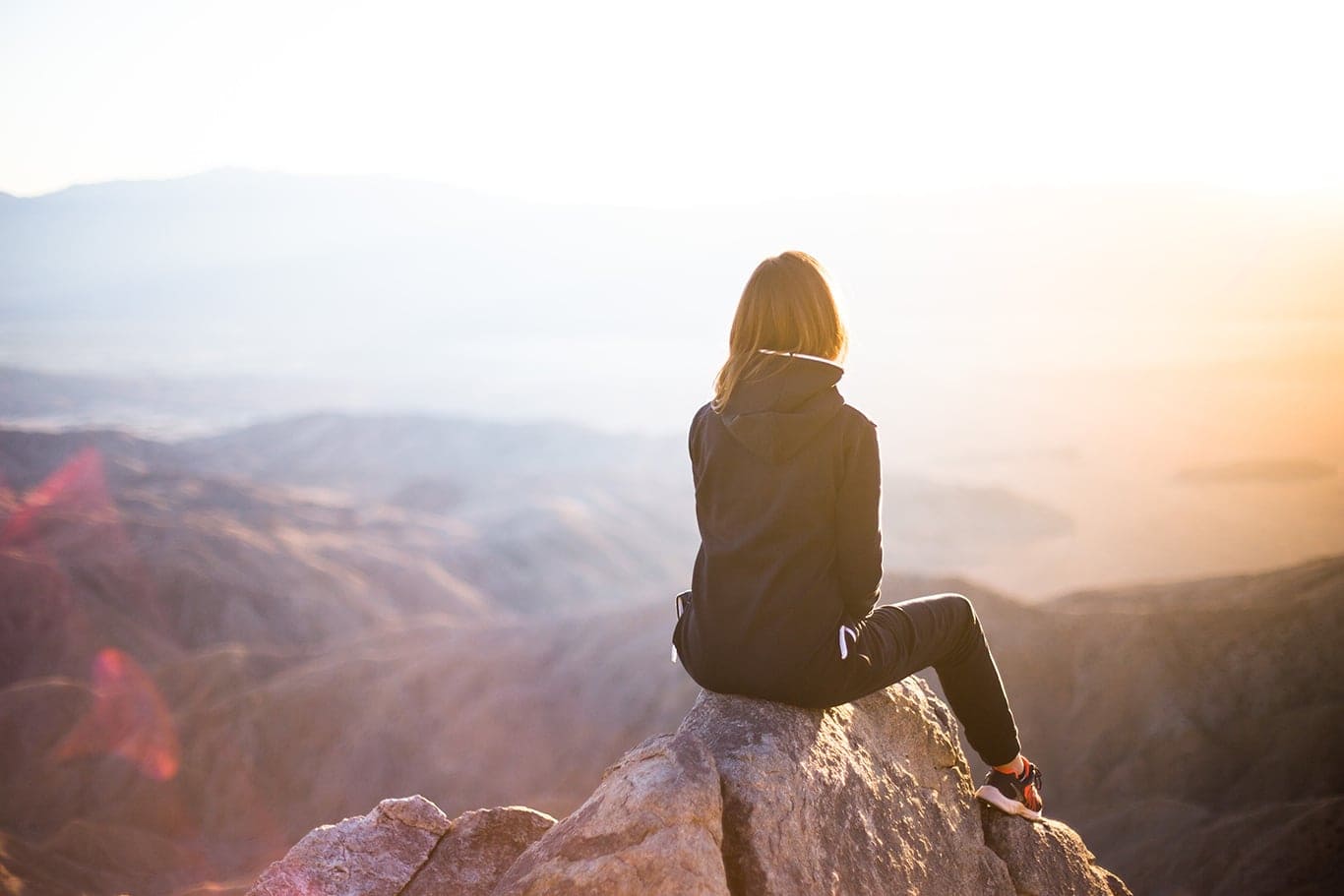