The small propeller plane landed on the runway at Fez-Saïss airport and, contrary to what would be expected, the hot air didn’t overrun me as the plane door opened. I was in Fez, the ancient imperial city of Morocco, to begin a four-day journey north of that Maghreb country, and the heat wasn’t yet unbearable.

About 1h40 separates this Moroccan city from the Portuguese capital. So close and at the same time a world apart when we think how much this culture is different.

Well, to tell you the truth, the Portuguese may well have in their genes some of the Moroccan heritage. The history of the two countries intersects and makes us feel that, as it may be, there’s undeniable complicity.

Founded 1200 years ago and considered World Heritage by UNESCO in 1981, Fez is known for its vast medina.

And what better way to start this journey than to have a broader view of this amazing place.

At the top of a hill, early in the morning, I cast a panoramic view of the city. Seen from afar, the buildings form a cluster of white brick, which contrasts with the brown of the earth and the vegetation surrounding the 12 km of the wall that borders the medina. It’s forbidden to build outside the walls, which allowed the development of the green that now seems to embrace antiquity.

Fez is full of traditions that come from the time of the ancient kings, some of them buried in the hills next to the medina. Inside, about 180,000 people live there.They make their living, marry, educate their children, have their businesses.

In The Heart Of Fez

The next stop is a small ceramic factory. I’m proudly told that this place is also a school of young craftsmen. The tiles are scattered throughout the city, from the most modest house to the most elaborate and riads. They are an old art and the pride of Moroccans. I walk through the factory, from the small mud puddle where clay is mixed for the first time, passing through the mold zone, the oven, the construction of the tiles, the painting and finishing in a store so rich and composed that I don’t even know where to look.

From there to the souks (or markets) that seem to have no end. The vegetables come shining, the camel’s head hanging at the butcher’s door, the fish that comes from the Mediterranean, the baskets of snails that often find their way to Portugal. The metal follows, with steady drumming of men working on it. Beats that start to sound like music.

The locals have become accustomed to the hustle of the tourists who walk through those streets and shrink to pass in the narrow alleyways or give passage to the carts and donkeys. All eyes are wide, looking at every stall they pass by. Mine included.

I look into the little shops, wave good morning and most of the times people return it with a smile. I didn’t feel any persistence — the same that give (sometimes bad) name to the Moroccans vendors — in entering, negotiating and buying, buying, buying.

“The products in Fez are of the best quality, the best!” guarantees the guide, Abdelkader . He’s 68 years old, three daughters, one son and eight grandchildren, he says proudly, showing us the family photograph.

“Call-me-Abdel” follows through the streets with the patience of those who have done this for many years and is willing to stop at every corner for the inevitable pictures, often serving as a model

He takes me to one of the most beautiful places I visited on this trip through Fez: the Medersa Âttarine.

This Qur’an teaching place, which gets its name from the area where it’s located — the spice market — is a real treat for the eyes. Built between 1323 and 1325 by Sultan Abou Said Othman, from the walls to the columns and ceiling, everything seems to have been to the smallest detail, and the geometric shapes reproduced in tile give even more color to this scenario.

Curiously, the difference between the central courtyard, with the spring still working, and the smaller chamber, used for prayer, is notorious. The walls here are more naked. “Because when we pray, we don’t want to have any distractions,” Abdel says.

Traditions that last over time

We leave the medersa to the textile area, and learn that by Muslim law, men can not wear silk. Therefore, a fabric is mixed with silk and cotton so that they don’t pass alongside this precious material.

One of the last stops in the medina of Fez is the Chaouwara Tanneries, to know how the popular local leather is made.

This is one of the most iconic places in the city, and the network of stone containers, with the men working on it daily, resembles a beehive. But, instead of honey, they support paints of the most varied colors.

At the entrance, I’m given a small branch of spearmint to face the intense smell that is felt in this place. Maybe because it wasn’t too hot — temperatures in Fez may well reach 40/45 degrees Celsius in July and August — I didn’t feel it was that unbearable.

Because this is one of the main tourist sites of Fez, to get to one of the balconies overlooking the tanneries we have to climb a multi-story building destined to the sale of leather objects. Don’t think that you’ll be able to buy here at a reasonable value. The prices are increased and a small puff, of medium quality, can reach 900 dirhams (approximately 90 euros). Take my advice and try your luck in the smaller stores. It may not have so much variety, but it’s entirely possible that you get a better price.

I could spend days in Fez, visiting this incredible imperial city of Morocco, as it has so many streets and corners worthy of exploration. However, the clock was ticking since I stepped on the runway at Fez-Saïss airport. It’s time to travel to the next stop: Chefchaouen!

Don’t Miss These Places In Fez

Located in the medina, this riad of 1850 turned into a hotel in 2000 and is one of those places Instagram worthy. There’s not a lot of rooms, but they are full of details. Stay in one of the suites on the ground floor and feel like a Moroccan prince or princess.

The great attraction here is the central pool. Also, discover the kitchen where Chef Ramsay cooked one day and where they organize classes of Moroccan cuisine

Another beautiful riad in town which has a great restaurant. The service is super thoughtful. Don’t forget to ask what are the day’s specials. You won’t regret it.

> RESERVE A STAY AT RIAD FES

The high occupancy rate or even the value of a stay here can be discouraging, but nothing prevents you from going for a meal at the beautiful Palais Faraj. My suggestion is to stay afterward for a drink in the bar, which has a fantastic view.

> RESERVE A STAY AT PALAIS FARAJ

Tight staircases lead to the upper floors of this cafe right in the center of the medina. Climb up to the rooftop and enjoy a meal or a pure Moroccan tea watching the sunset over Fez.

What about you? Have you ever been to Fez? What do you think of this ancient imperial city of Morocco? Never been there, but would like to visit it one day? Share your opinion in the comments box below.

Getting to Know Fez

EDITORIAL NOTE
I traveled at the invitation of the Moroccan Tourism Office to visit some of the main cities in the north of the country. However, all the descriptions and opinions reported in this article are independent and a result of my own experience.

« 7 Reasons Why You Should Visit Morocco

Chefchaouen – A Visit to the Blue City of Morocco » 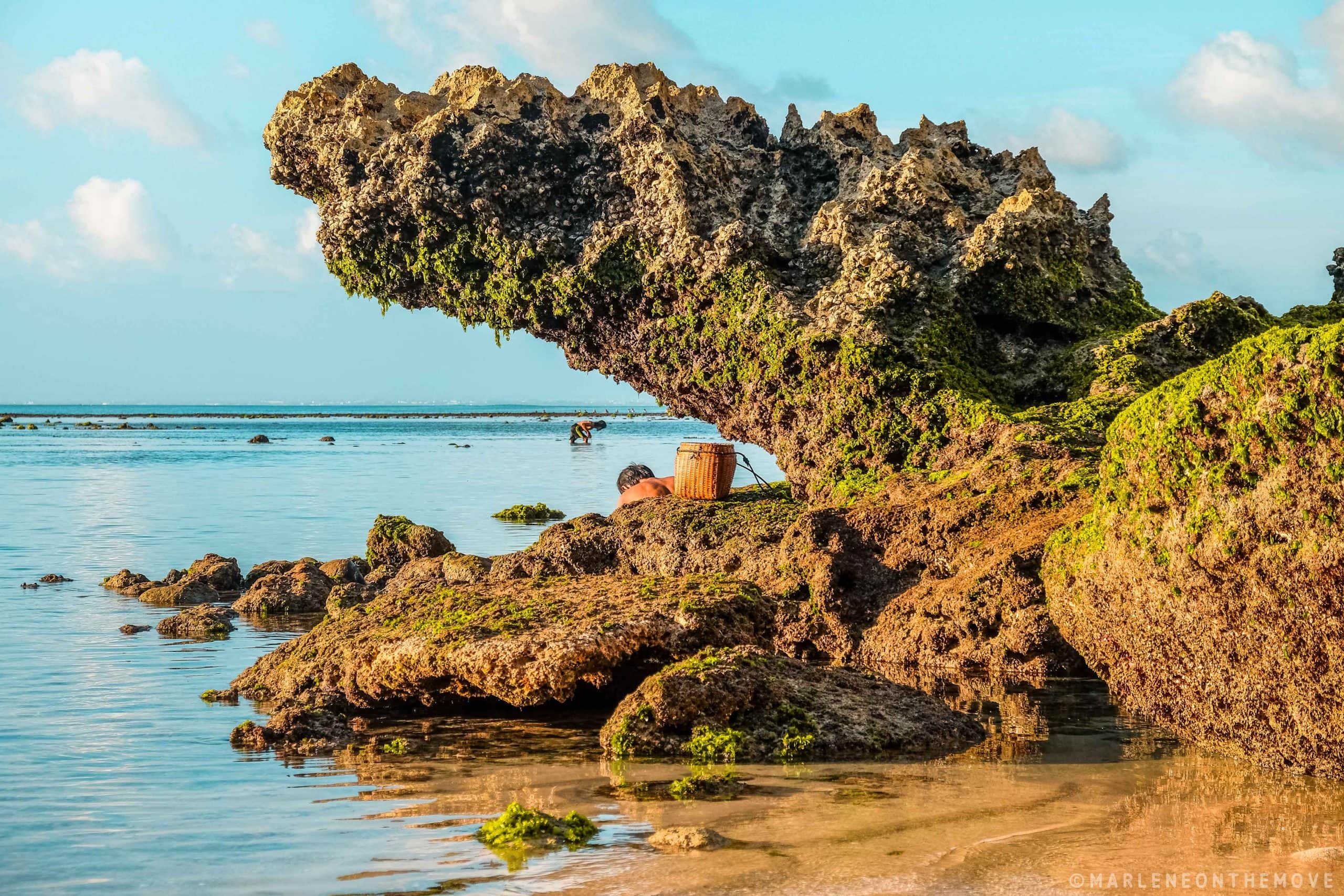 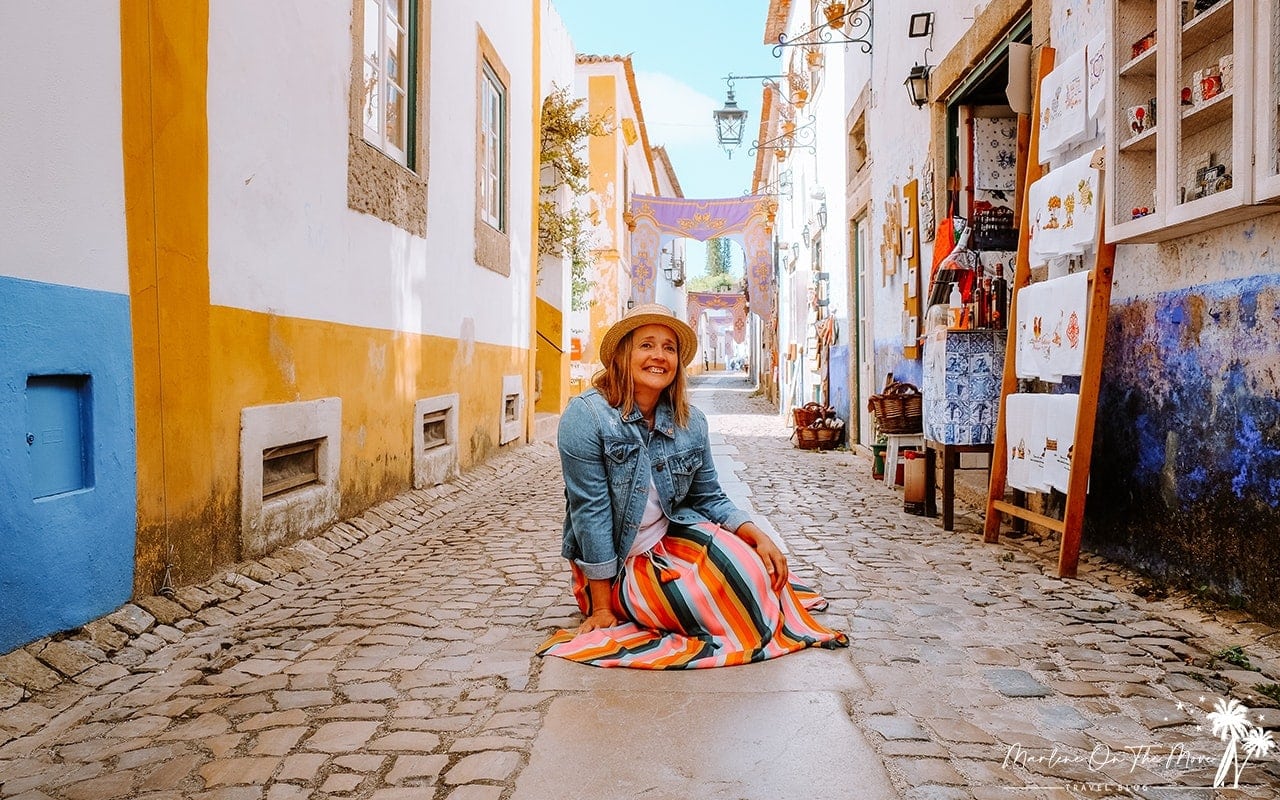 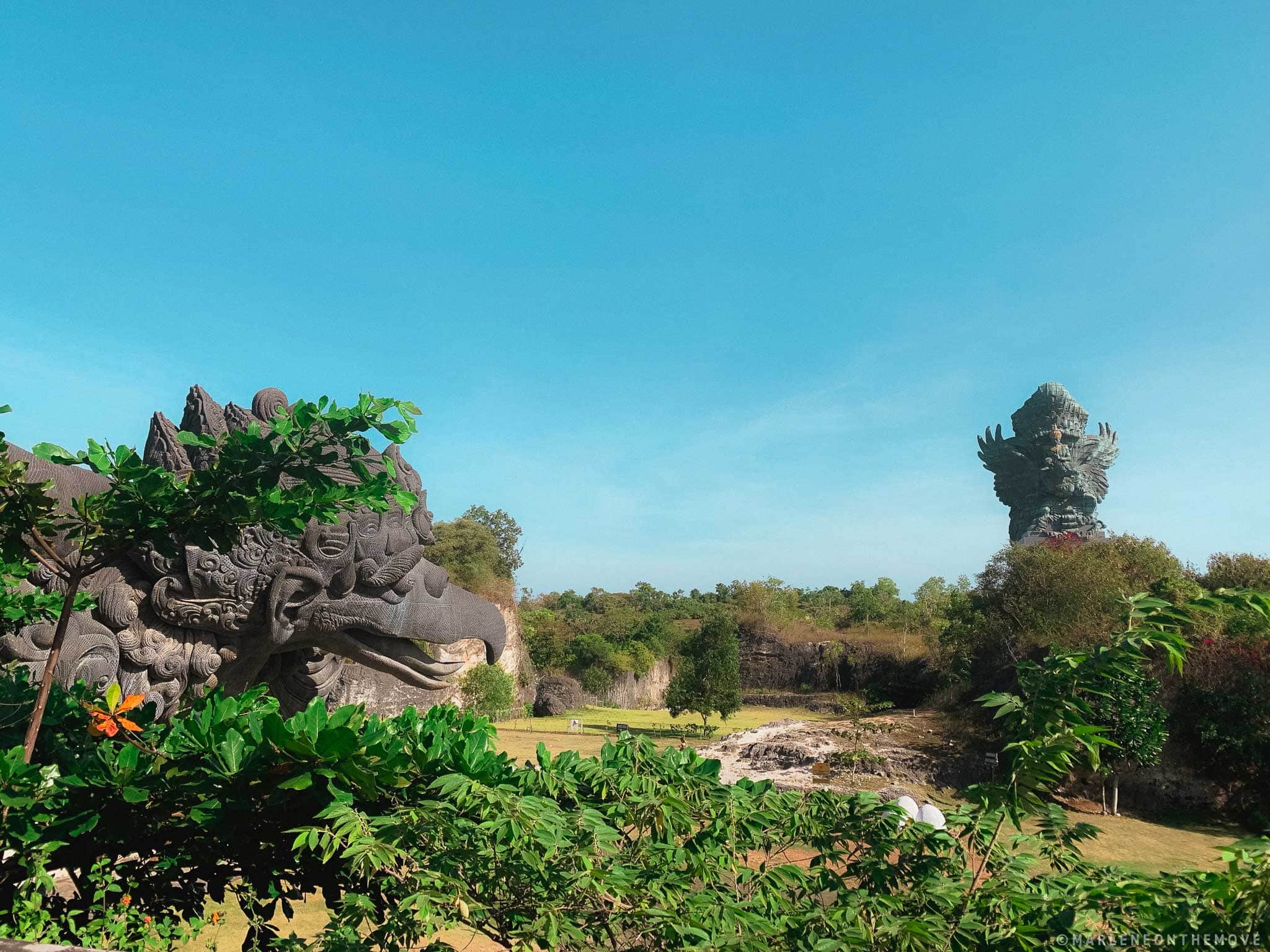