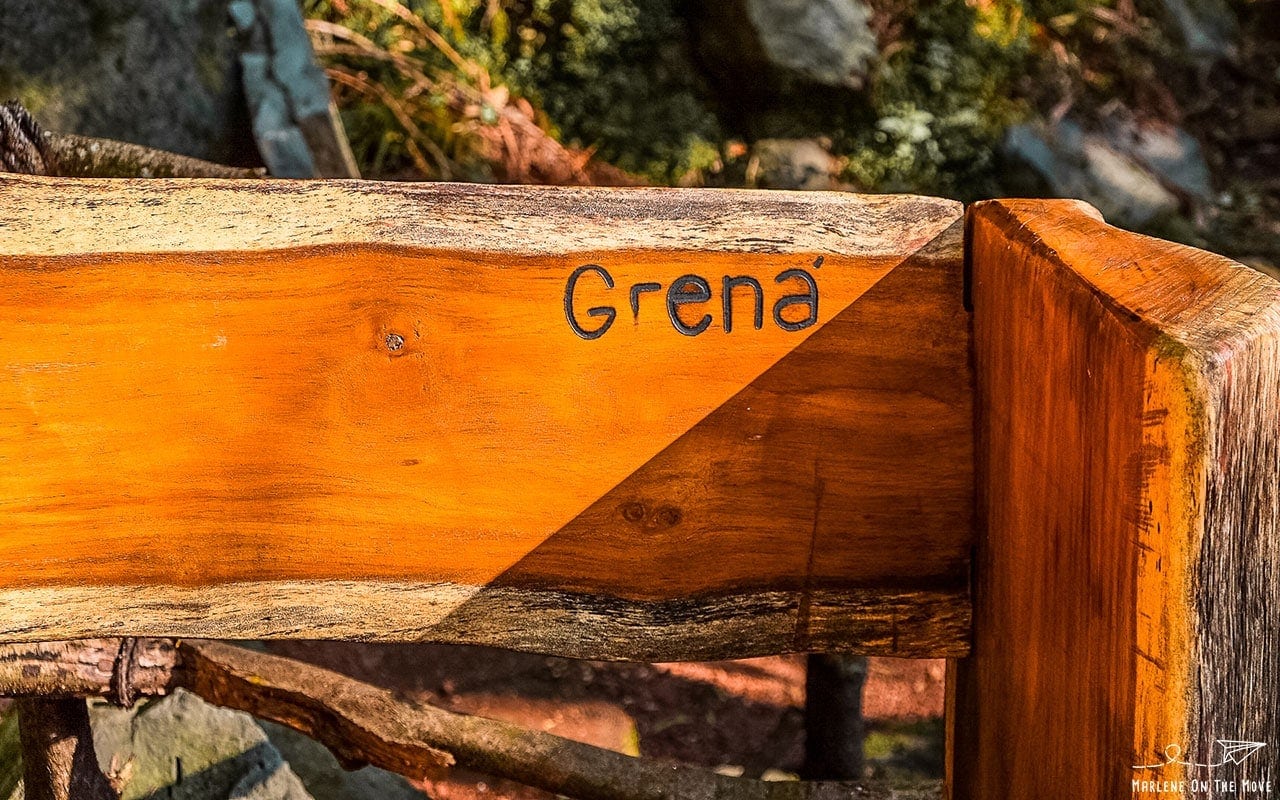 As soon as I heard, at the end of 2019, that Grená Park had opened in Furnas, I knew that I had to visit on my next trip to São Miguel, in the Azores.

And so it was! In what was my fourth time to the Portuguese “green island,” I went there, and what I found was something incredible.

Grená Park is next to the well-known Lagoa das Furnas and covers 18 hectares of “pure and untouchable nature.” It is a large area covered with dense vegetation with local endemic species. But also a series of waterfalls and several places to rest or enjoy the view.

The property was acquired in 1832 by an English tourist to build a summer house, but that only occurred by the hands of the British Consul of Ponta Delgada.

Do you know that…

Vines, the English Consul of Ponta Delgada, dubbed the property “Grená” in honor of his wife, who, as a child, attended a family resort in Ireland with the same name.

After the consul’s death, the property jumped from hand to hand until it was acquired by the Portuguese government in 1987. The intention was to house high-ranking figures of the State when they were visiting São Miguel. But that never happened. In fact, Grená was left to abandon, starting to deteriorate over time.

In 2015, the Portuguese Government transferred the property to the Autonomous Region of Azores, which, in turn, handed over management to a company specialized in parks and nature reserves.

From then on, the work to revitalize Grená began, with more than three tons of garbage (!) removed from the site. Infrastructures were also built to receive visitors and return the park to its former glory.

How to visit Grená Park, in Furnas

The entrance to Grená is next to the Furnas hot springs. Right there you will find a small wooden hut where you can buy the ticket, which costs 10€.

From there, follow the map given to you and start walking the trail through places with suggestive names like the Begonia’s Valley, the Incense’s Rise or the Platano’s Avenue.

High points of the visit are the English Jump — unfortunately, it was closed when I was there —, which has an incredible view over Furnas, and the Waterfall Valley, with cascades that make the place even more bucolic.

Finally, there’s also an old Historic House, which will have served as a home for previous owners. Despite being in ruins, it still has its charm, since nature has taken over it.

Curious about Grená Park, in Furnas? Well, watch the video!

Grená Park, in Furnas, was undoubtedly one of the great discoveries on my last trip to the Azores. But there are other incredible places to discover. Have you visited São Miguel? What is your favorite place?

Never visited, but it’s in your travel plans? If you have any questions, share in the comments box below, and I can try to help. 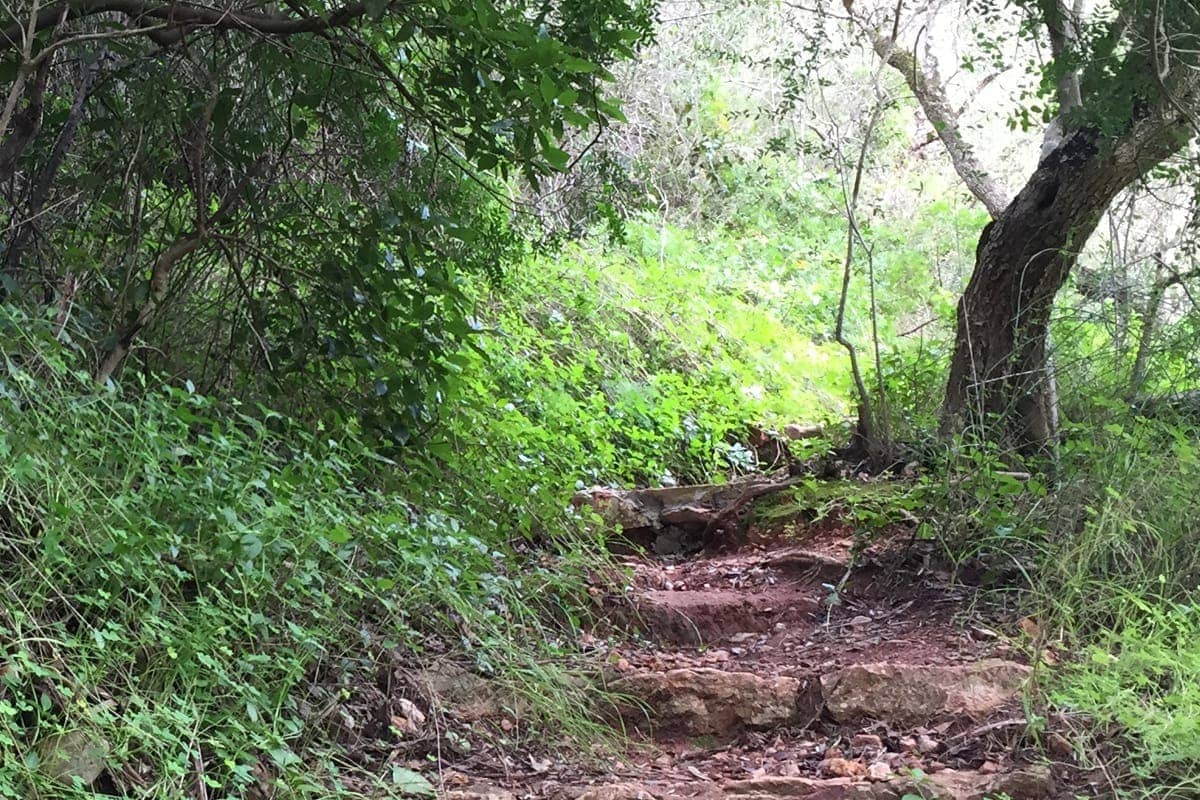 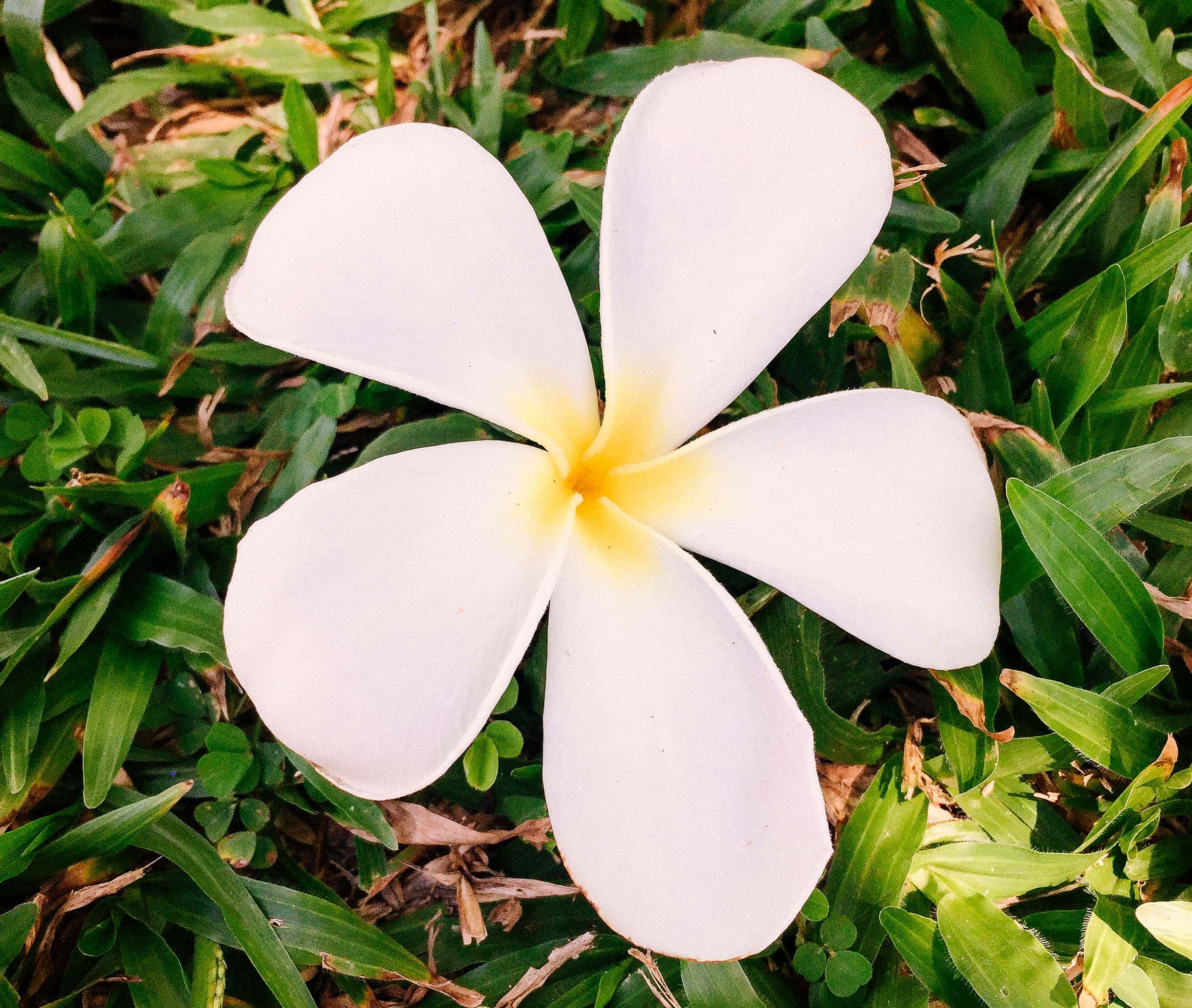 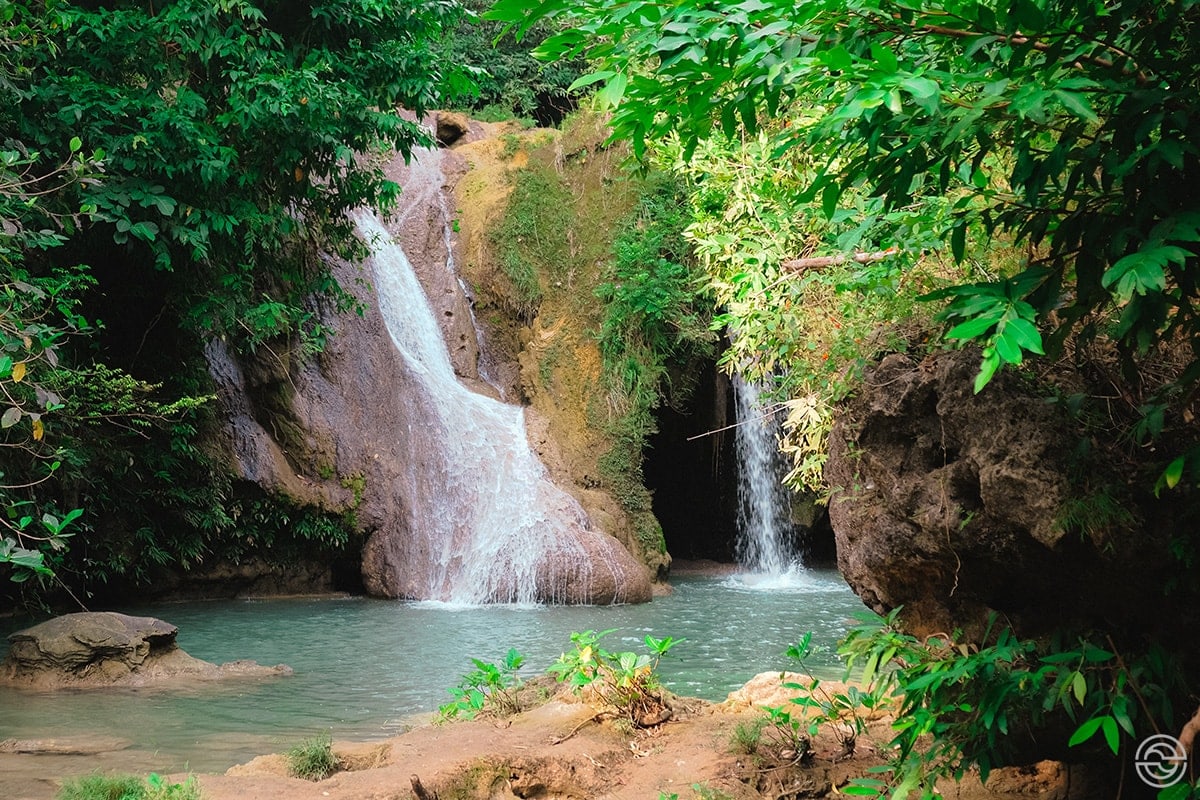