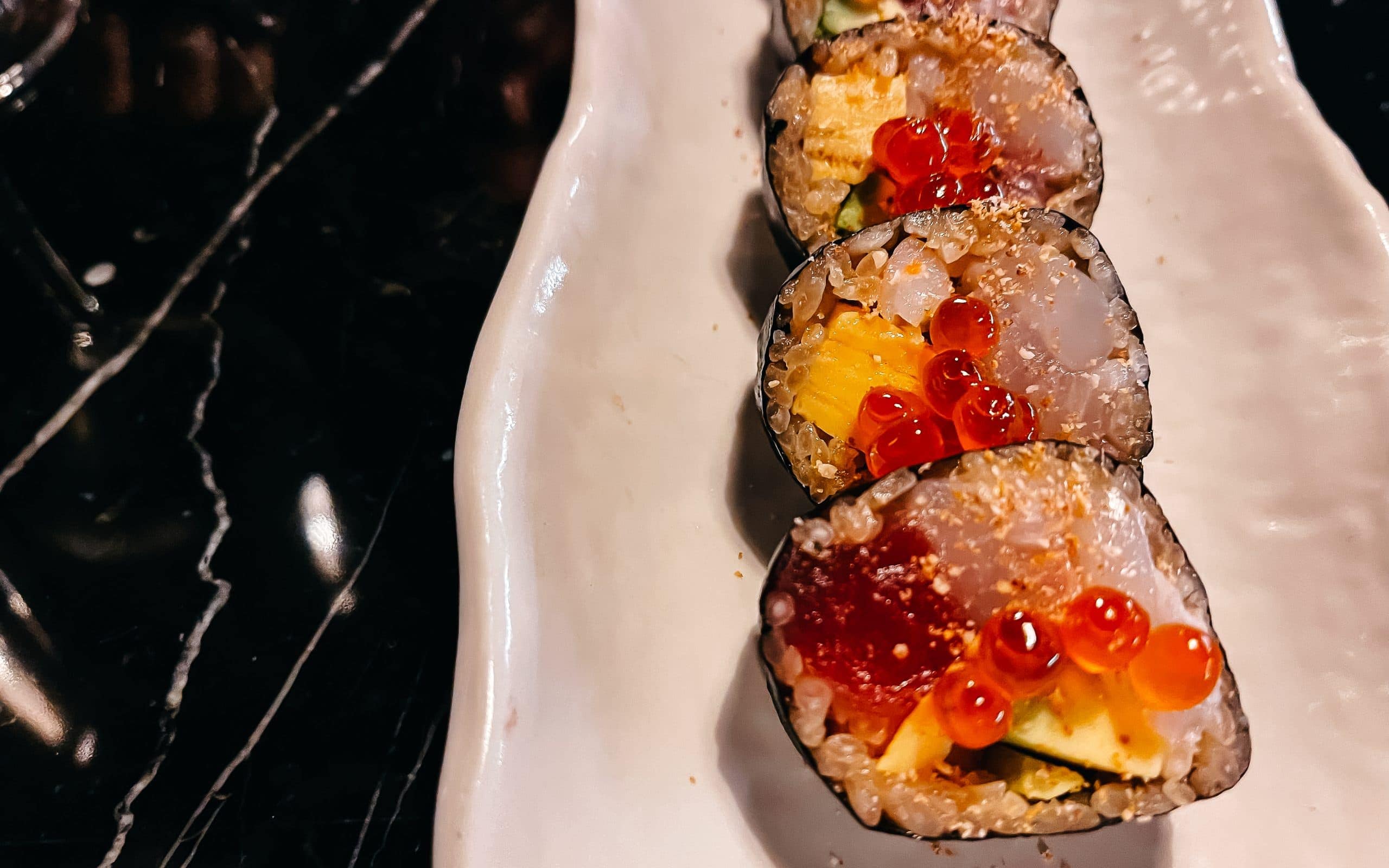 Sushi restaurants seem to have invaded Lisbon. Apart from the last two years, when Portugal stopped due to the pandemic, establishments dedicated to Japanese cuisine have been gaining ground in this European capital.

I’m not talking about those all-you-can-eat restaurants of dubious quality, but rather establishments that elevate this Asian cuisine to levels to which we were (at least I wasn’t) not used to.

Mattë: elegance in the room and on the plate

Located on Calçada Marquês de Abrantes, Mattë Lisboa opened its doors for the first time in June 2020, presenting an intimate and even somewhat sophisticated space.

With tables wrapped in gold and black marble, the highlight goes from day one to its golden cage, a unique detail that further marks the differentiation of this space.

In this environment, an elegant menu is presented, where noble elements such as truffle, king crab, and scallops stand out.

For a first-time visitor, as I was, the menu can be intimidating. The truth is, if you are not familiar with the terms of this cuisine, you may not know which item you are ordering. Not even the primary ingredient. For example, I learned that otoro is actually tuna belly.

For detailed explanations and help in choosing, you can count on Mattë’s fantastic staff. No snobbery and always helpful. The service is exemplary.

But let’s get down to business…

The food. Following the advice given to me and putting faith in the ability of the resident chef, first came to the table as a starter, the Carpaccio Hamachi. A small platter composed of lily of the Azores and truffles drizzled with ponzu sauce.

Then followed a deconstructed temaki, or, as it says on the menu: freestyle. Instead of being presented in the standard cone format, this temaki arrives at the table in an open seaweed, fried to the point of being crispy. On top of this is the otoro (I mentioned above that it is tuna belly), scallop, a quail egg, truffle, and black roe. A delight to eat by hand and in two bites.

The meal continued at Mattë with otoro gunkan (after tasting the tuna belly, one hardly changes) and a futomaki consisting of tuna, toro, scallop, avocado, tomago, sesame, and tobiko.

The icing on the cake, or, I should say, the robata was the Kobe nigiri. Two pieces of rice topped with foie gras, truffle, and lightly braised Kobe meat. One of those pieces that keep you coming back again and again.

Now for the painful part!

Of course, all the top-quality ingredients, the chef’s artistry, the intimate space, and the ‘top’ service cannot result in a cheap bill.

For a meal for two, accompanied by wine (the cheapest on the list), be prepared to spend between 120 € and 150 €. An example figure, since it will all depend on the menu items you choose and the quantity.

Also, keep in mind that a meal at Mattë is a gastronomic experience. Therefore, the quantities that arrive at the table are contained.

But it is a place where the meal is made to last. To savor each element while chatting away, between one glass of wine and another.

Each piece of sushi is freshly made. Presented with the necessary timings between one element and the next to get the best out of each flavor.

7 activities to do this Spring in Europe » 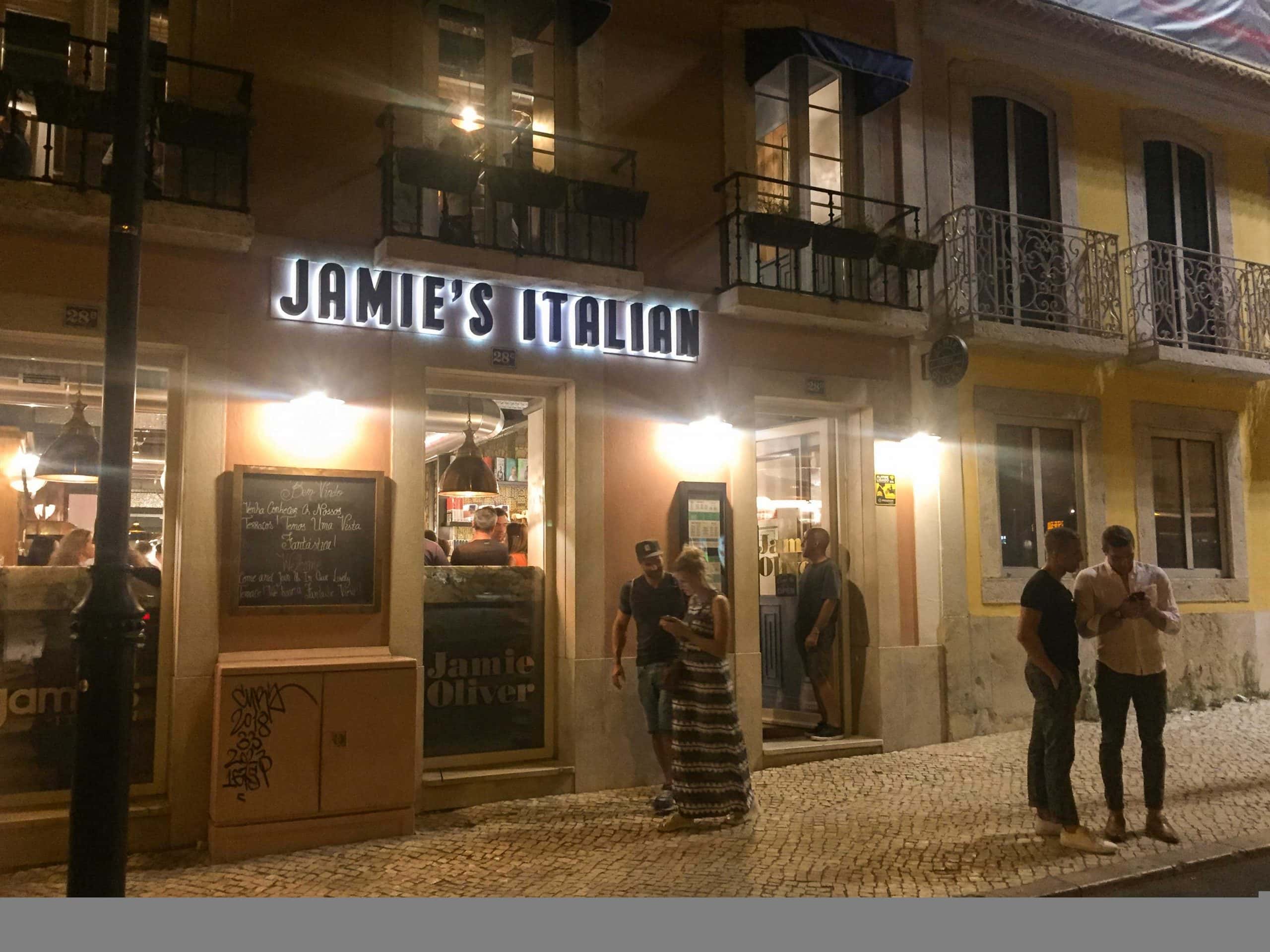 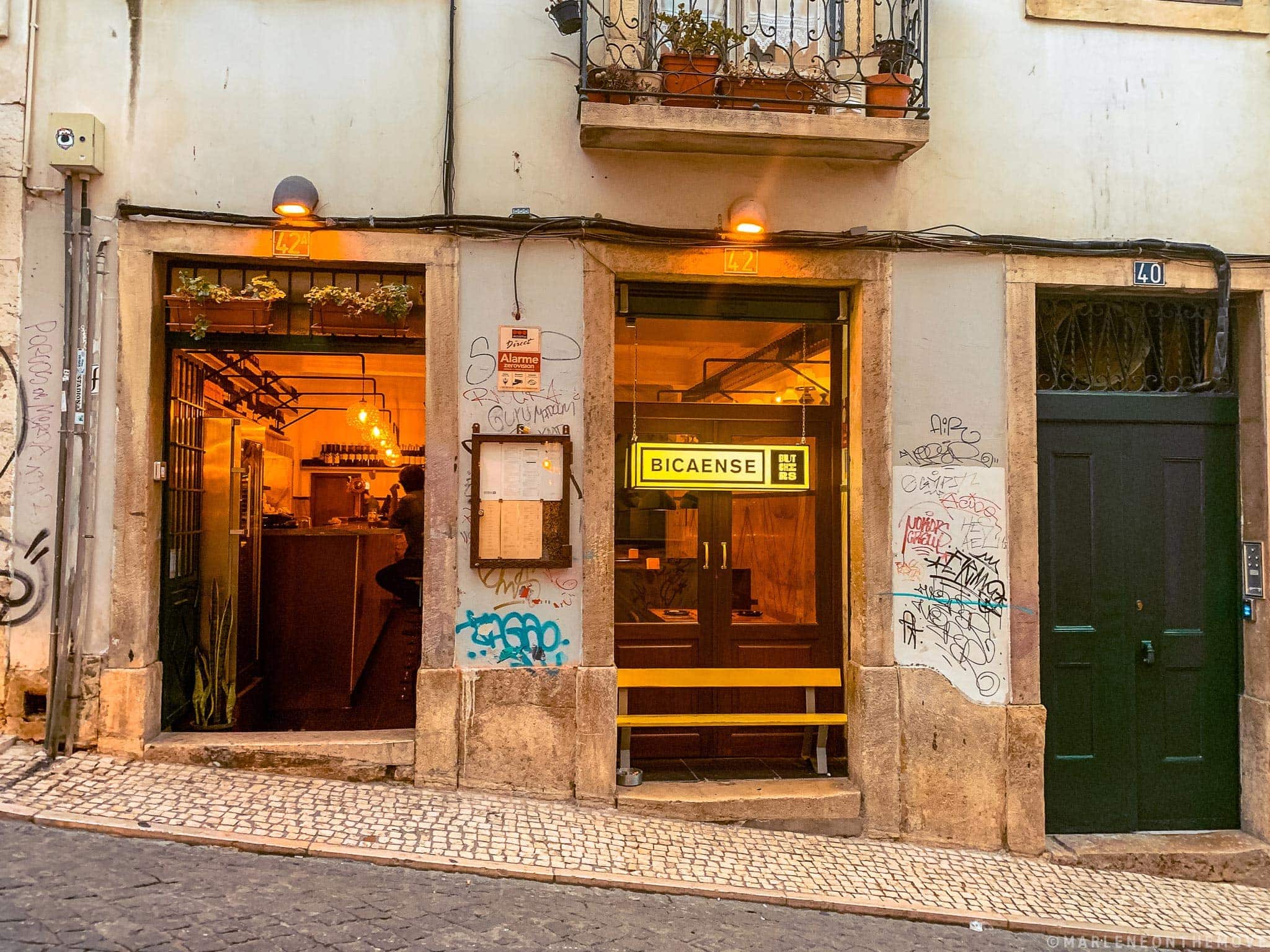 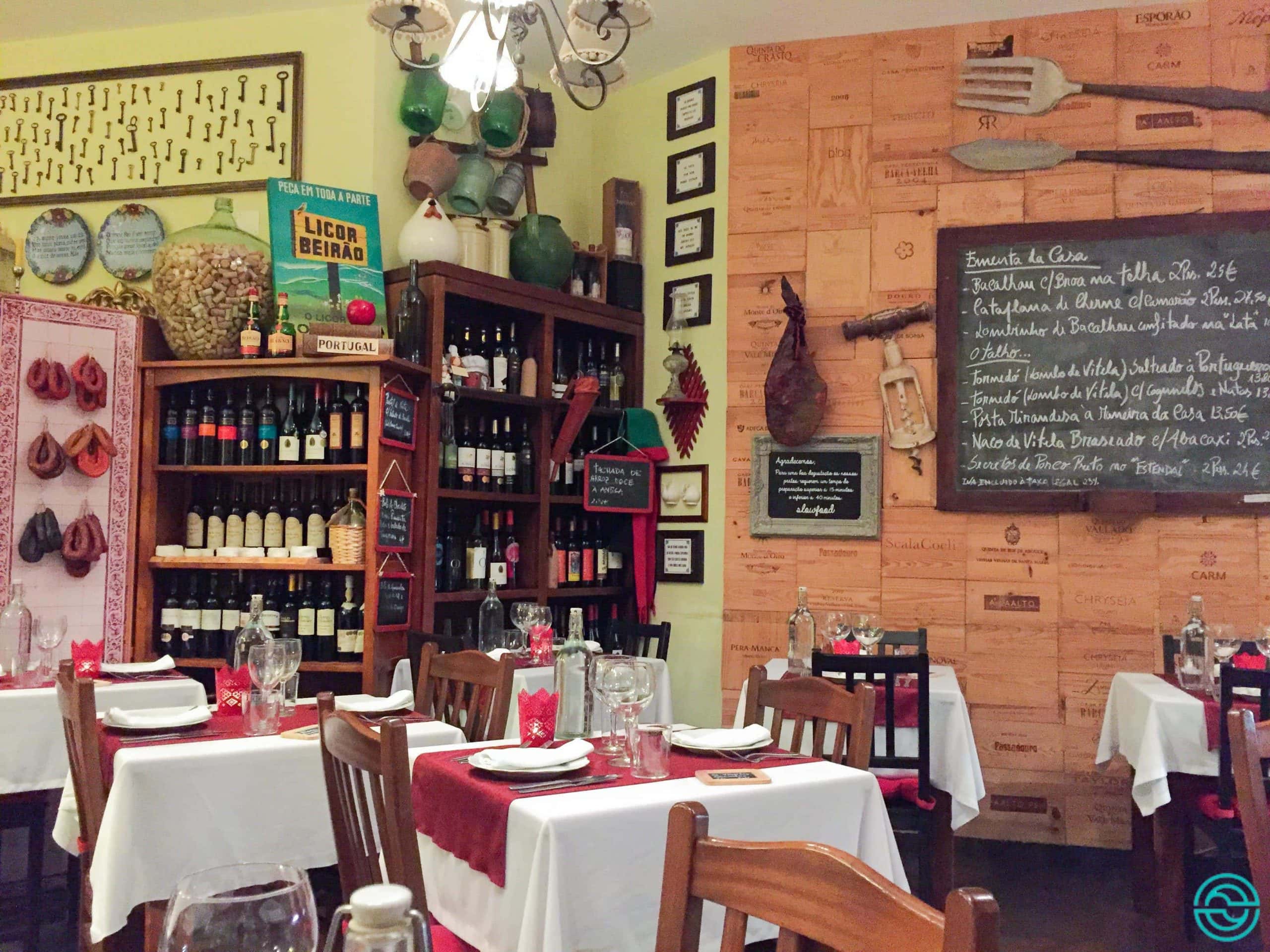