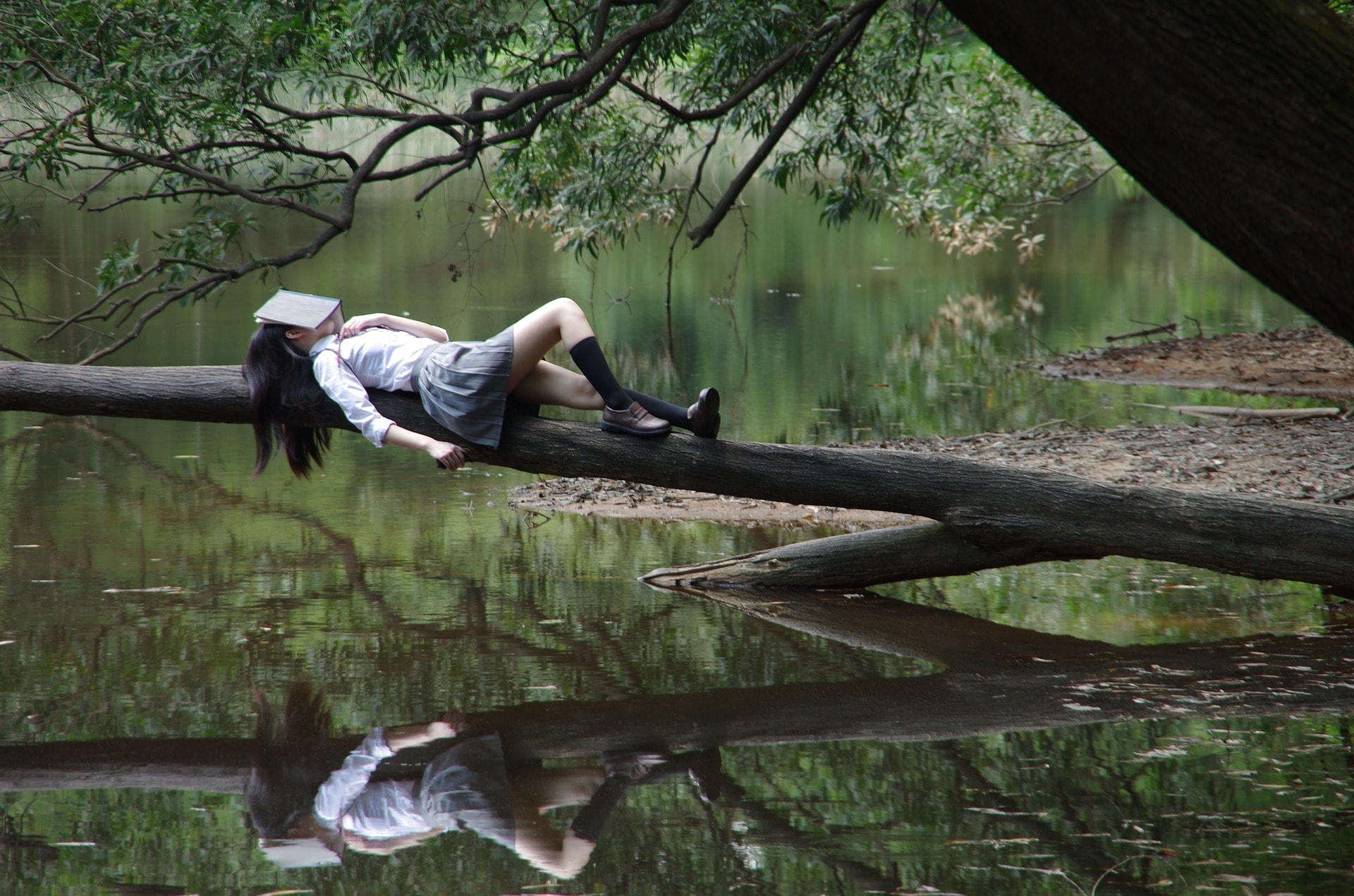 With this post I start a new series on Friday (Hello, New Year’s Resolution!) Where I leave some articles that I found during the week and that I believe that will be a good reading at breakfast time on Saturday or a good theme of conversation for Sunday brunch.

We all know that the best perfumes are French and the essences have now gained a new place in Paris. The Grand Musée du Parfum occupies the former home of Christian Lacroix, in the Rue Faubourg Saint-Honoré, and has already opened the doors to visitors. 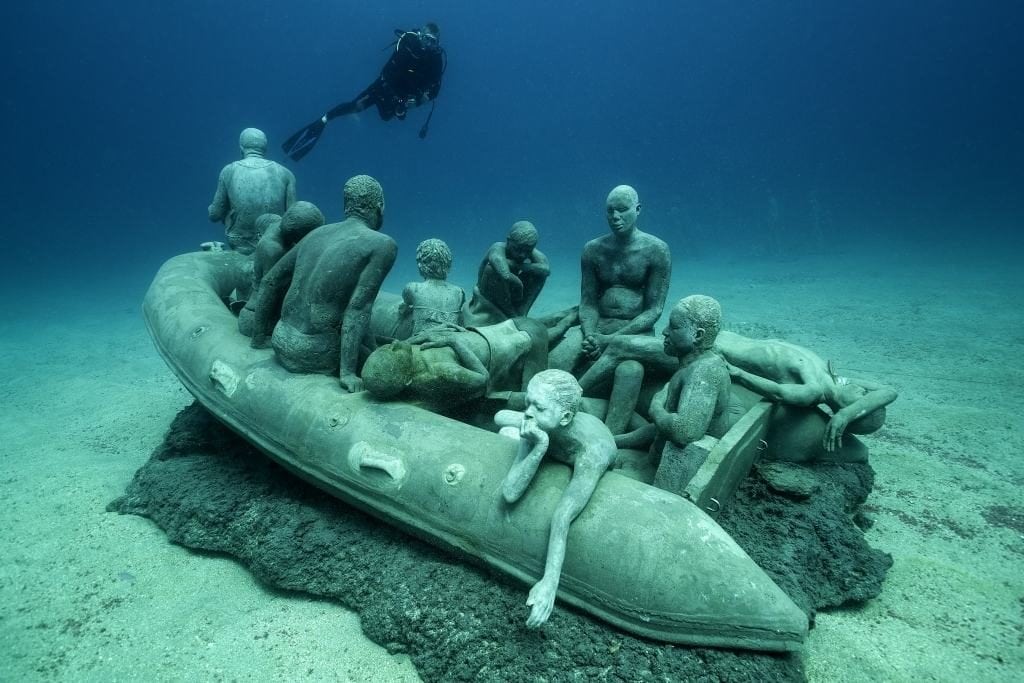 Dive Into This Museum

I’m not a pro diver, well away from that, but to visit this museum I’m well able to learn how to.

The Museo Atlantico, built along the coast of Lanzarote in Spain, is the first underwater museum in Europe and holds 300 creations by the British sculptor Jason de Caires Taylor. 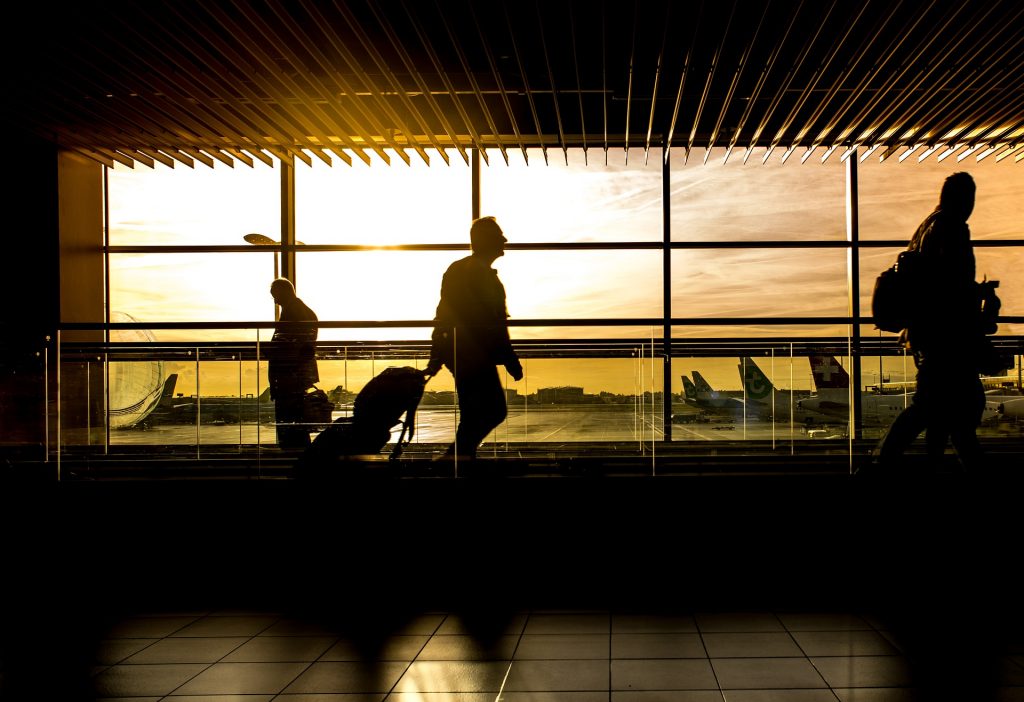 FlightStats released their annual report on the most on-time airlines of 2016. Find out in this article which ones made the top for the positive, but also who ended up at the bottom of the list. 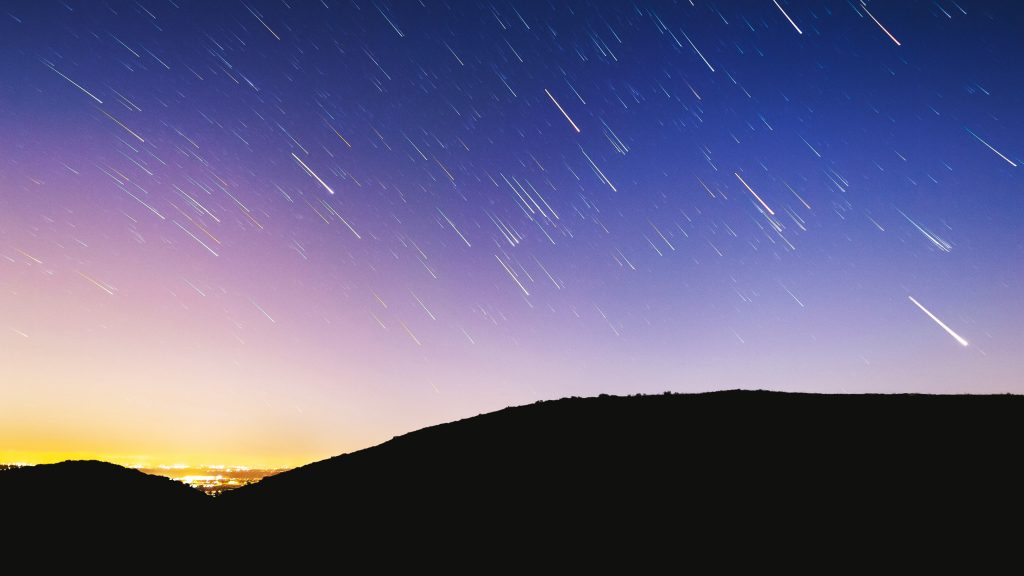 Head In The Stars

Why not travel with the intention of seeing the biggest rains of stars of the year? In 2017, there are several star shows you can watch, both in the northern and southern hemispheres. Mark these dates in your calendar.

Have a great weekend and good readings!