On a trip to Bristol, where I tried one of Europe’s best wave pools, I decided to visit Bath. Time was short, and the Lonely Planet guide showed me that, of all the nearby locations, Bath was the one that could arouse more my curiosity, in particular the Roman Baths.

Welcome to one of the most important Roman sites in northern Europe. The elaborate spa complex dates from around 70 AD and was known at the time as Aquae Sulis.

The guide told stories from other times, from the Roman occupation, and I decided to see it with my own eyes.

The city is charming! From the streets with beautiful architecture to the extraordinary Bath Abbey, to The Pump Room, a restaurant and tea room reminiscent of an old aristocracy that sought Bath for its spas and thermal treatments.

But it was in the Roman Baths that I spent the most time because here is the cradle of this city’s history, the reason for its name, and it’s around this place that the entire historic center is built.

When in Bath, go to the Romans baths

More than a million visitors (pre-Covid 19 data) visit these Roman Baths every year, both for their historical significance and because this place puts imagination to the test.

Through visual means of support, the journey through the complex is a union between the remains of the old structure and a more modern approach.

The site is very interesting, and my visit was made slowly, absorbing everything I saw on a real journey in time.

Here, some several areas and elements stand out for their dimension and symbolism:

As soon as I entered the complex, I came across the Great Bath, a huge water tank at the heart of this Roman spa. The view starts from the top, following a balcony guarded by great Roman emperors and governors’ statues.

The path leads then to the ground floor, with access to the thermal waters that delighted visitors. Here, the big tank peeks through the several columns that flank it, and we pass through niches that bathers probably used to relax and catch up on a conversation.

Like any Roman complex, there was also a temple where visitors made their offerings and sacrifices to the gods. With several prominent elements, the attention turns here to the Head of Minerva, a bronze statuette that represents Sulis Minerva, the Goddess of Wisdom.

Artifacts from the people of Aquae Sulis

In the Roman Baths, we not only get to know its structure, but we can feel a closeness to those who passed by. We are presented with elements such as statues, mosaics, and small artifacts for personal use. One of the last significant finds here is a collection of Roman coins (more than 17,000!), dated between 32 BC and AD 274, found in Bath in 2007.

This was also an area of ​​the Roman Baths of Bath that I found particularly interesting. Here we can see a projection of images on the stones to represent the reality that existed in that place. The visitor is immersed in this space through sight and hearing.

The trip through the Roman Baths couldn’t end in a better way: we’re invited to taste the thermal water, the same that brought the Romans there and based on which that structure and city was born and grew up.

I confess that the smell and flavor of sulfur well reminded me of my visits to São Miguel island in the Azores, but the experience is unique, and I just had to drink this water, which is known to contain 43 minerals.

Finally, I leave you with some tips that can help if one day you go to Bath and decide to visit the Roman Baths:

The Roman Baths are located in the Abbey Church’s courtyard, right in the city center of Bath, 16 km from Bristol and 160 km from London.

You can take a guided tour of the Roman Baths, but if you want to go alone, my advice is to get an audio guide to better know the history of this place.

The Roman Baths are prepared to receive all visitors, even those who have a disability or limited mobility. See the website for more information.

Unfortunately, at the date of publication of this article, the Roman Baths are closed due to the pandemic evolution caused by Covid-19. However, I’m sure that when things go back to normal, they should reopen. So, go to the official website for more information.

What did you think of the Roman Baths in Bath? Is it a place you’ve visited or would like to see? Have your say in the comments box below! Let’s talk!

« Van life vs. surf life (or the story of a love-hate relationship) 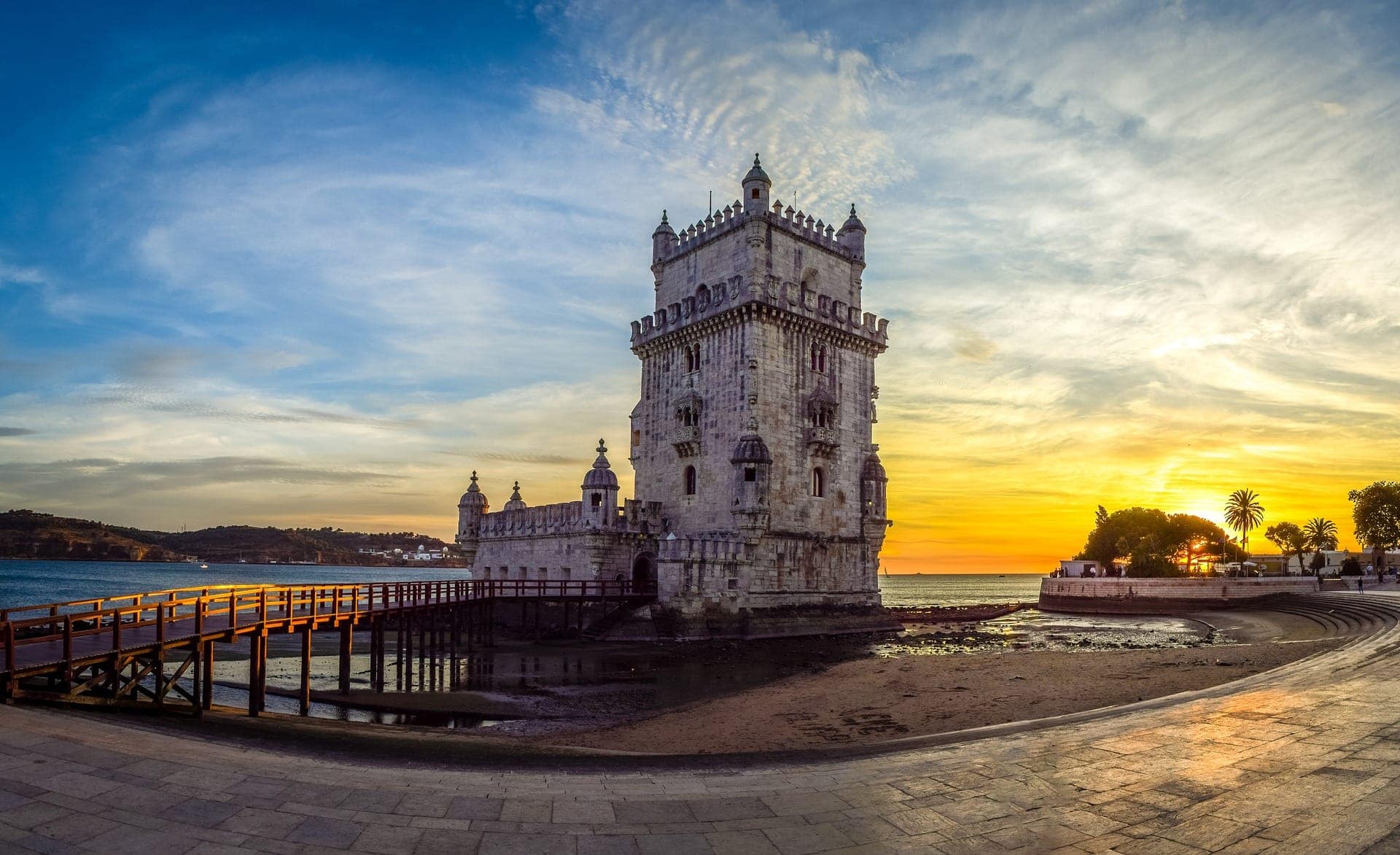 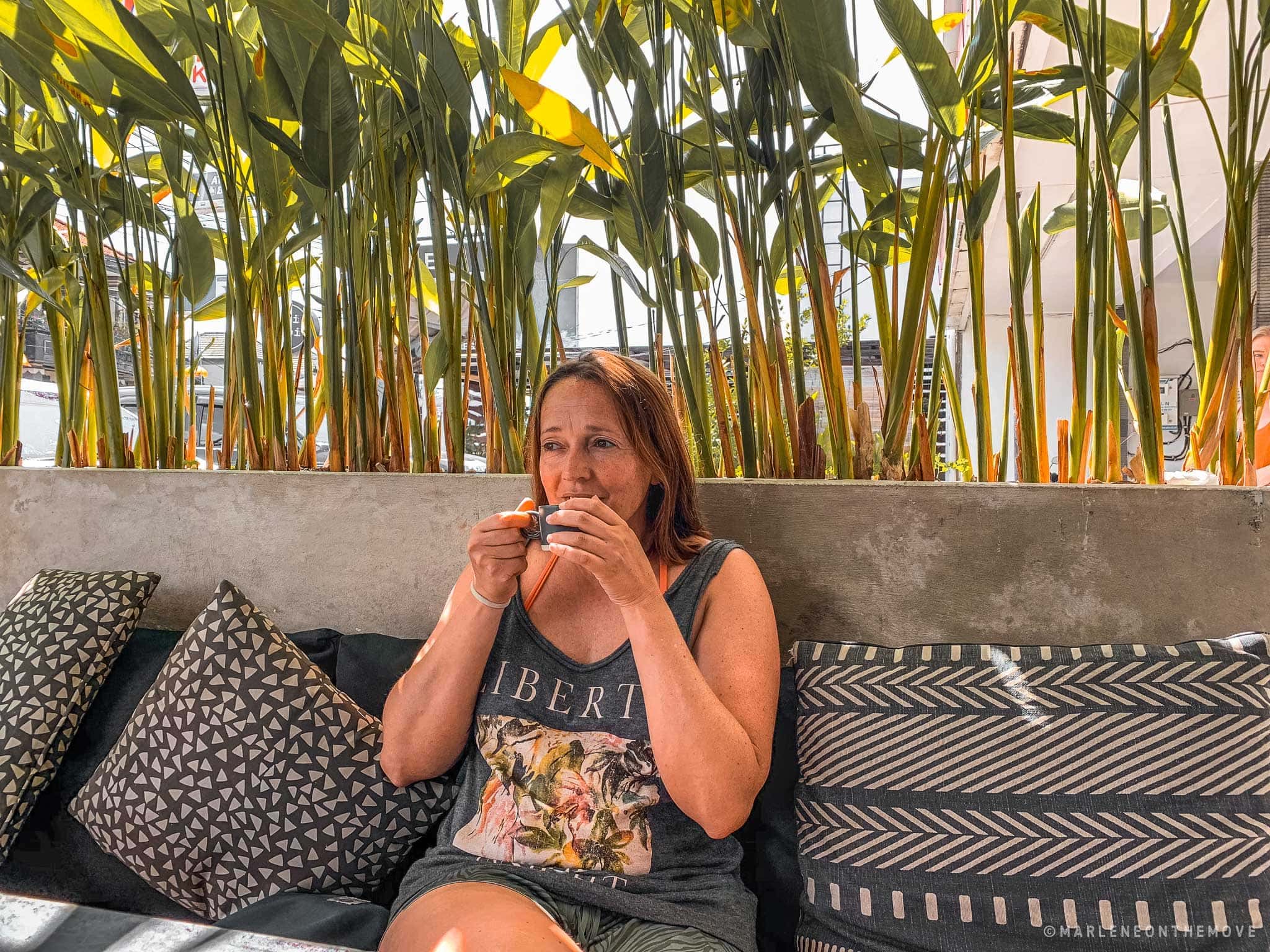 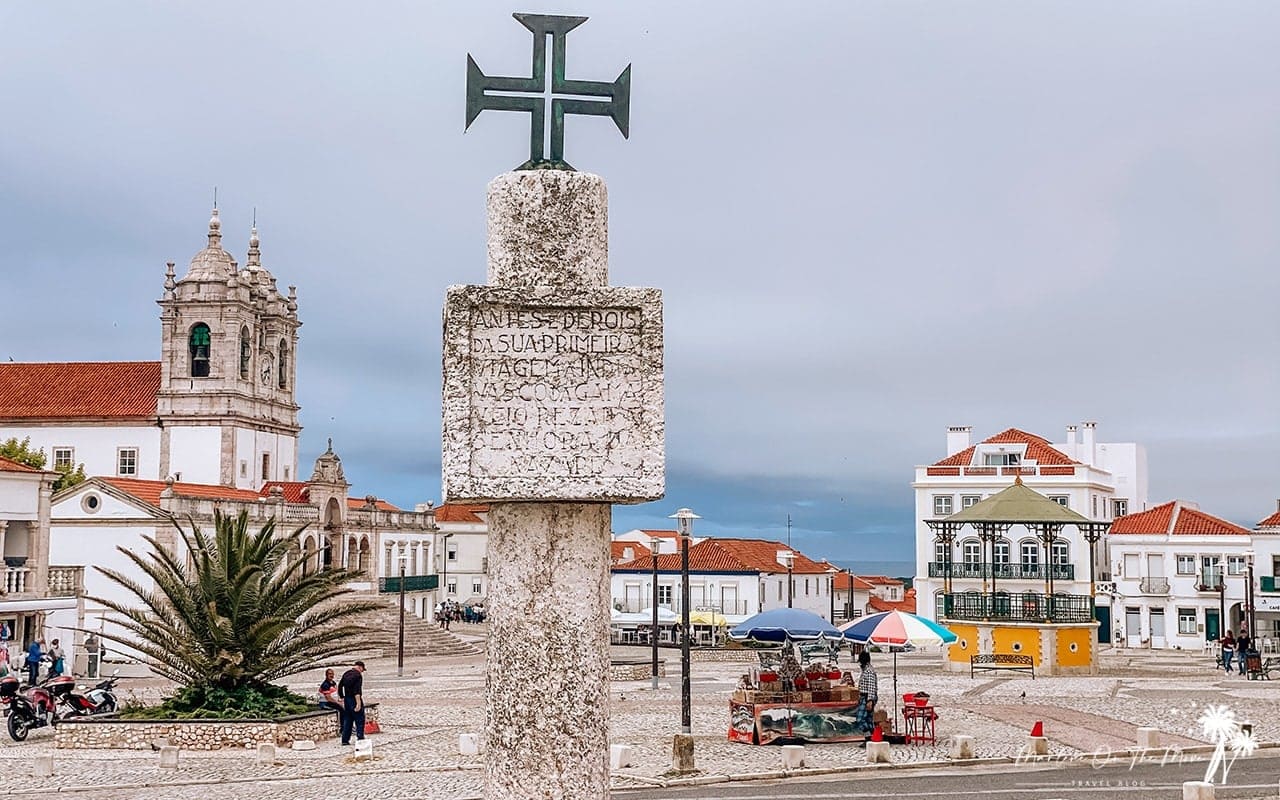