El Salvador is year after year becoming one of the favorite destinations for surfers.

The smallest country in Central America is one of the largest in the supply of surf spots with potential, both for those who want to have a first experience with this sport, as well as for professionals. And all surrounded by outstanding natural beauty and colorful and friendly culture.

El Salvador has worked to escape the image of criminality and drug trafficking that has always marked its past. As a result, the government has begun to see the potential of its coastline to attract more tourism and, of course, more surfers.

It has created what it calls the “Surf City”, a stretch of several kilometers that includes the country’s leading waves and developing numerous infrastructures to accommodate all who arrive with a surfboard under their arm. An area with a wide range of stores, restaurants and activities for the days spent out of the water.

But let’s get to what matters, which are the waves!

El Salvador has 321 km of coastline, and we can find incredible waves. Some are more accessible but also crowded. Others are more hidden and with almost no one to share the experience.

Of the beaches I had the opportunity to visit on my last trip, these were the best waves in El Salvador.

They say it was the first surfed wave in the country. I don’t know if it’s true, but it was certainly mine.

It’s a right-hander that starts well out and stretches for several meters. Accompanying it is a channel that becomes a refuge when a larger set comes in and also helps reach the peak. So get ready for long paddles.

The wave is not tubular and has strength when the swell is bigger. It’s super indicated for those who are starting out or for those who prefer longboarding.

El Tunco – named after the shape of a large rock that resembles a pig (“tunco” in local slang) – is considered the capital of Surf City in El Salvador and, of course, has a wave shared by many who visit the region of La Libertad.

Currently, it’s the most world-famous wave in El Salvador since it served as the stage for one of the stops on the World Surfing Tour.

Punta Roca got its name because of the many rocks around here. Both in and out of the water. Entering the sea takes some skill to make your way through the path of stones and not to leave your fins behind when entering or exiting the water.

The Punta Roca wave is no joke either: fast, tubular, and with no room for big mistakes. It takes a certain level of skill to surf here.

Many say it is the coolest little beach town in El Salvador, but I couldn’t confirm this since I went during the low season and many things were closed.

On the other hand, the surf is always there all year round!

There are two starting points at this beach. The first is at the point, where long, hollow rights roll out, which work with a bigger or smaller swell over rock bottom. The second is more on the inside, where waves break over mixed sand and rock bottom, which can be a lot of fun on smaller days.

About 15 km from El Puerto de La Libertad is a small dark sandy cove that offers a relaxed atmosphere and a beautiful wave.

Depending on the direction and size of the swell (the wave only works up to two meters), an incredible right-hander runs near the hillside on the beach’s right side.

On the other hand, the center of this cove may be the perfect place to take a surf lesson, as the waves here are softer and foamier.

When you arrive at Mizata, it feels like you have entered a wilder, more secluded El Salvador. Away from the hustle and bustle of the El Tunco area, Playa Mizata offers the tranquility you are probably searching for.

There are two possible surf spots: on the left side, a wave that starts from the rock pier in front of the hotel and runs to the right; and on the right side, a beach break stretches for a kilometer.

In the district of San Miguel, about 170 km from the capital San Salvador, you’ll find El Cuco, an incredible stretch of beach that has become one of the main attractions for those visiting the eastern part of El Salvador.

There are better destinations for the most experienced surfers, but it can be a paradise for those starting or wanting to have their first experience with surfing. Many waves break soft, with white foam and little depth.

Of all the waves I encountered in El Salvador, this was the one that presented the greatest challenge to find. Perhaps because, as I went during the rainy season, many roads were cut off when I tried to go there.

But Punta Mango is on the map of the best waves in El Salvador because it’s one of the most beautiful but also the most difficult in the whole country. It’s a point-break to the right, powerful, very fast and tubular.

There are two ways to get there: by road – which I tried and had no luck – ideally with a jeep or by boat from Las Flores.

Las Flores is where I ended my three weeks in El Salvador… and what an ending!

Las Flores beach is crowned with palm trees on the right side, and this is where you will find its primary wave.

During the summer months, it’s excellent for beginner and intermediate surfers. In winter, it can receive waves that reach up to three meters, which is ideal for those with more experience.

The wave breaks to the right from some rocks further out at low tide and closer to the hillside if the tide is high.

If you want more details about the main places and activities to see and do in El Salvador and all the main surf spots, be on the lookout for the El Salvador Surf and Travel Guide coming very soon.

Subscribe to the newsletter, so you don’t miss the launch.

What is the best season to surf in El Salvador?

There are waves all year round in El Salvador, but the best time to go will depend on what you want to surf.

The rainy season and the time of the biggest swells are between May and October. The waves can be as high as your head or even higher, depending on the swell that hits the coast.

What is the ideal surfboard to surf in El Salvador?

Of course, it depends on what surf spots in El Salvador you want to visit. If you are an experienced surfer looking for waves with a specific size and tubular, I would bet on boards between 5’9 and 6’1, round tail.

If you like calmer waves or at least not so aggressive, it’s not worth going beyond 6′ and opt for boards with more volume.

Safety above all in El Salvador

Although, as I said at the beginning, levels of insecurity have dropped in recent years in El Salvador, a trip to this country is only partially absent of dangers. After all, you are traveling through Central America. There are always the risks of getting sick or injured, especially in the water.

So be sure to take the usual precautions, such as what you eat or drink, and go easy on yourself by taking travel insurance.

I always do it with IATI, and because you are a Marlene On The Move reader, you can also do it with a 5% discount. Make your insurance through this link or by clicking on the banner below.

What did you think of this post? Do you have any questions about surfing in El Salvador? Comment below so I can help.

« El Salvador: best places to visit in your next big adventure

Pico Island – What to visit on Portugal’s volcano island » 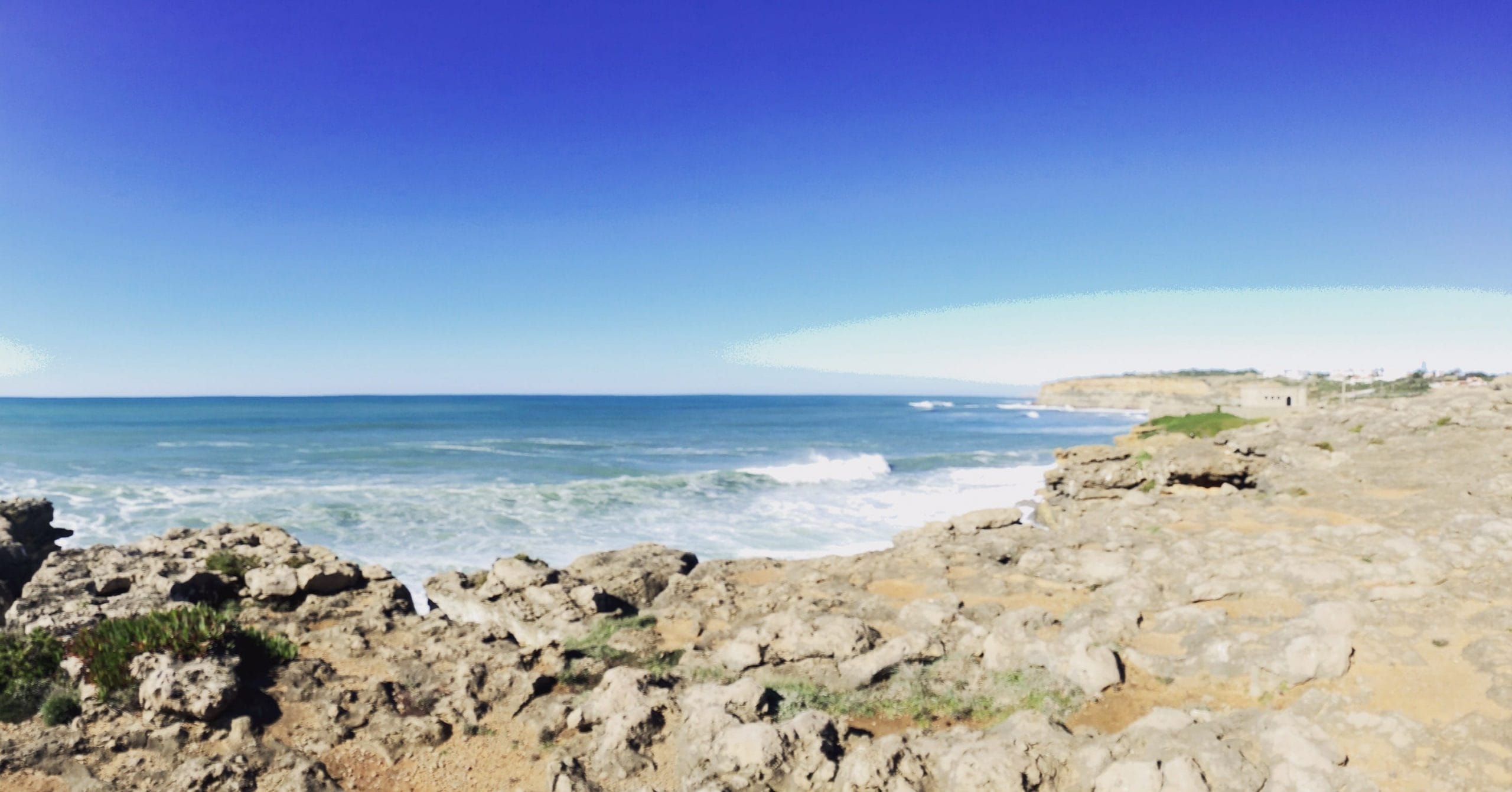 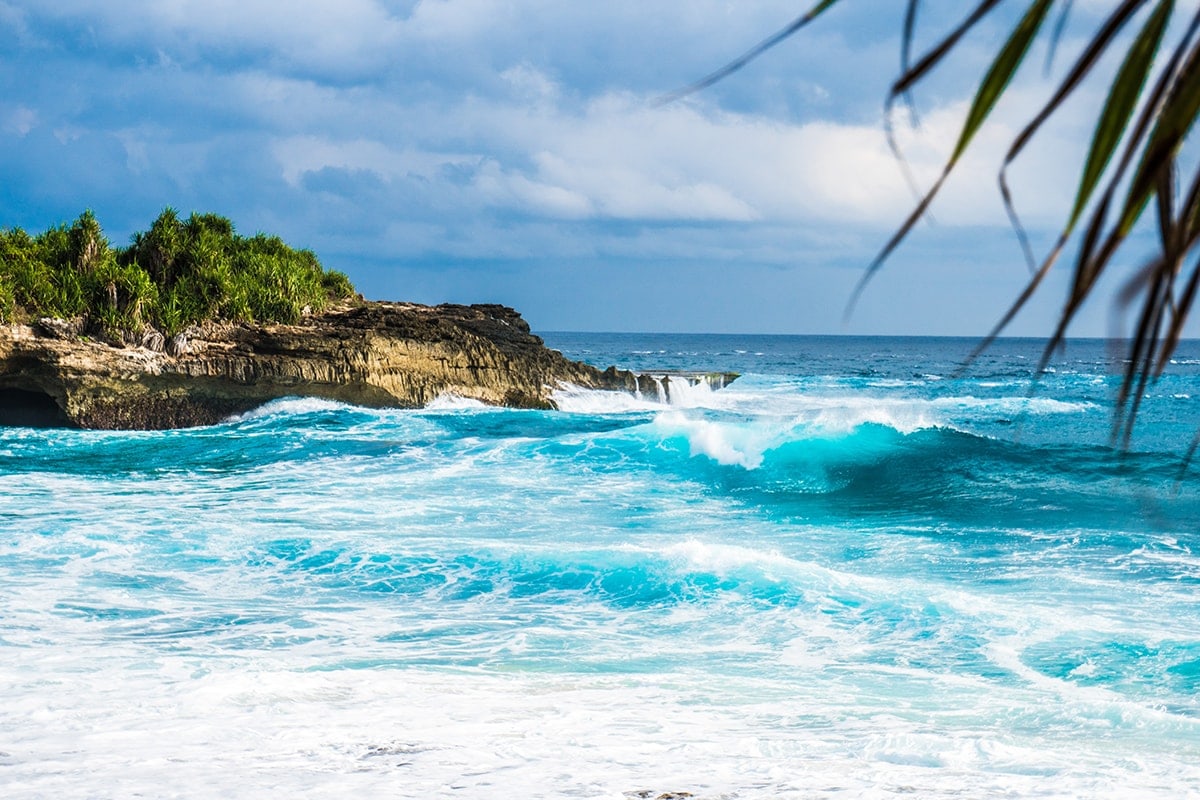 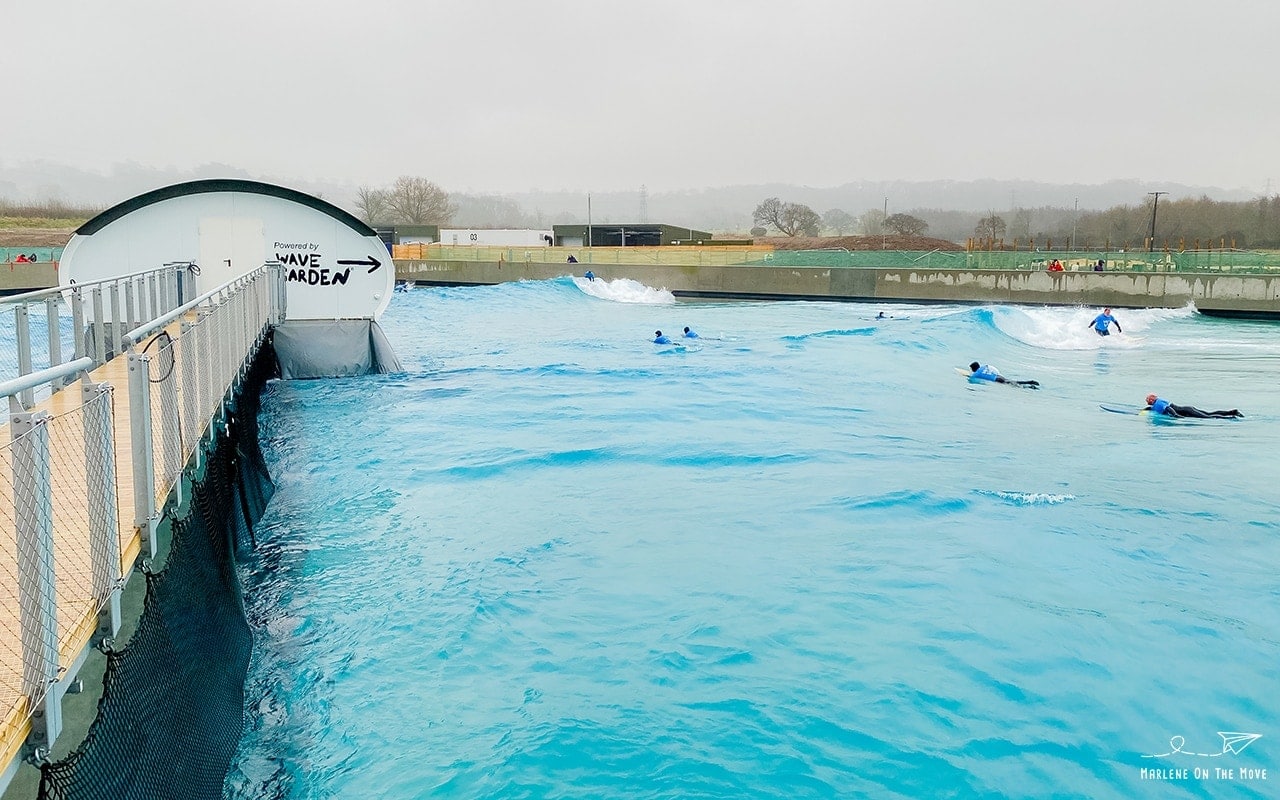