THE BAZAAR BY JOSÉ ANDRÉS 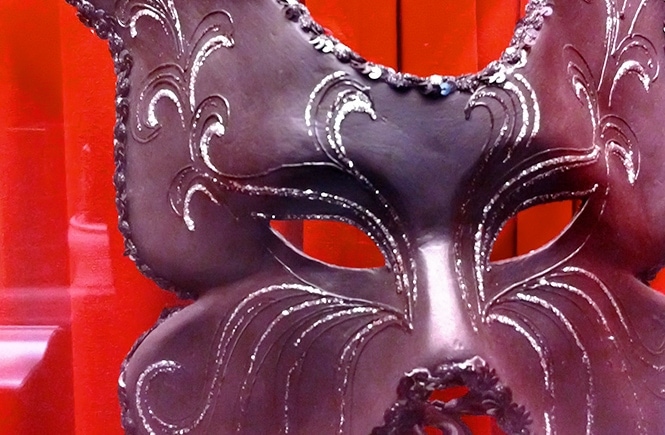 THE BAZAAR BY JOSÉ ANDRÉS

After driving around two weeks in a caravan, between Los Angeles and San Francisco, we’ve decided to end our trip to the United States with a dinner in Beverly Hills.

We had returned to the starting point and the next day we would fly back to Portugal, so we wanted to go to a nice restaurant.

We took our faithful companion Lonely Planet and saw that there was a restaurant in Beverly Hills, whose prices didn’t seemed nothing extraordinary (between 8 and 20 dollars) and decoration from Philippe Starck — The Bazaar by José Andrés.

Now, as the Portuguese proverb says when the almsgiving is too much the poor suspects, but it was our last night and we had to go there and check it out.

When we arrived, the restaurant was inside a hotel … bad omen.

We came to the receptionist who told us it was “Dine LA night” (???) and had no table for us. Unless we wanted to dinner at 9 pm. Perfect! We were more than filled up with dining at 5 pm and missed the typical late meals in Portugal, so we said that it wouldn’t be a problem.

We went to the bar to wait for our table. The space is super sophisticated, with an amazing decor and when we took the bar menu up we’ve noticed that there were in fact prices in the 8-20 dollars range… for snacks… at the bar…

“Ouch… I think we have to prepare ourselves to pay one of the most expensive dinners of our lives”, we commented. Well, lost by 100, lost by 1000. Too late to turn back.

We were called to our table and in the dining room we realized the entire Spanish-inspired restaurant, which crosses the traditional flavors of Spain with top cooking techniques.

The employee who accompanied us began the introduction: “They’ve explained to you that today’s Dine LA, right…?”

So (drum roll please!): Dine LA is neither more nor less, than the night of the restaurants (the same as in Lisbon), where top restaurants do special menus at extraordinary prices! JACKPOT!

So I had the opportunity to experience one of the best Los Angeles restaurants – in fact, The Bazaar by José Andrés was considered in 2015 as one of the top 10 best hotel restaurants in the United States — for only $44! 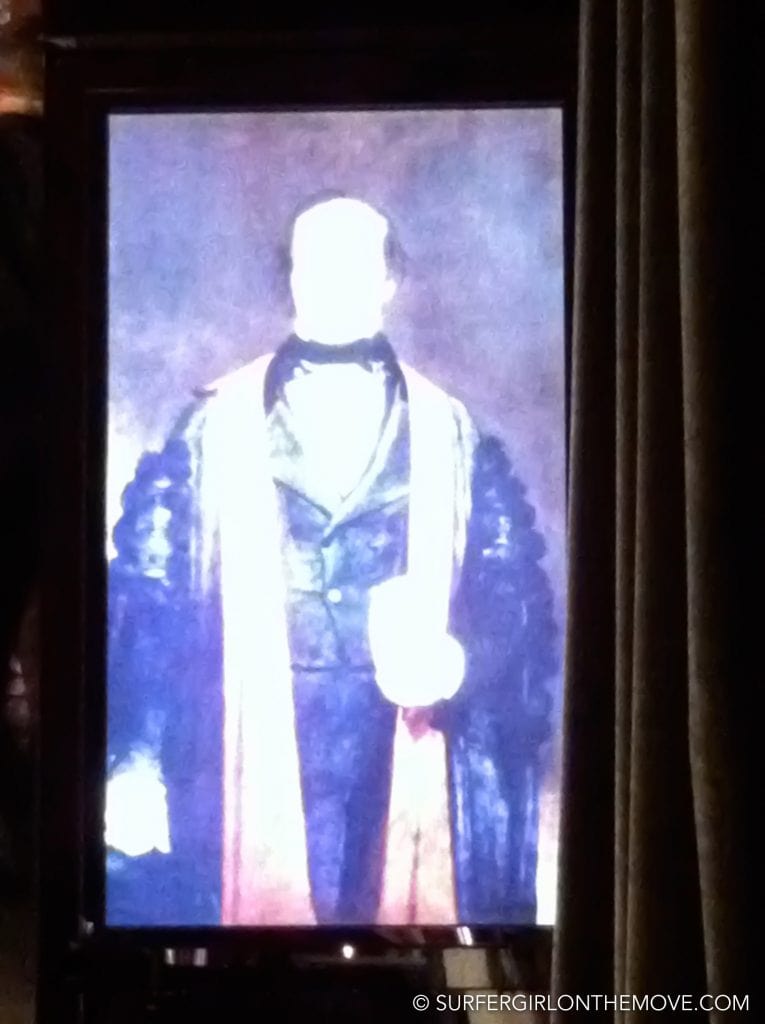 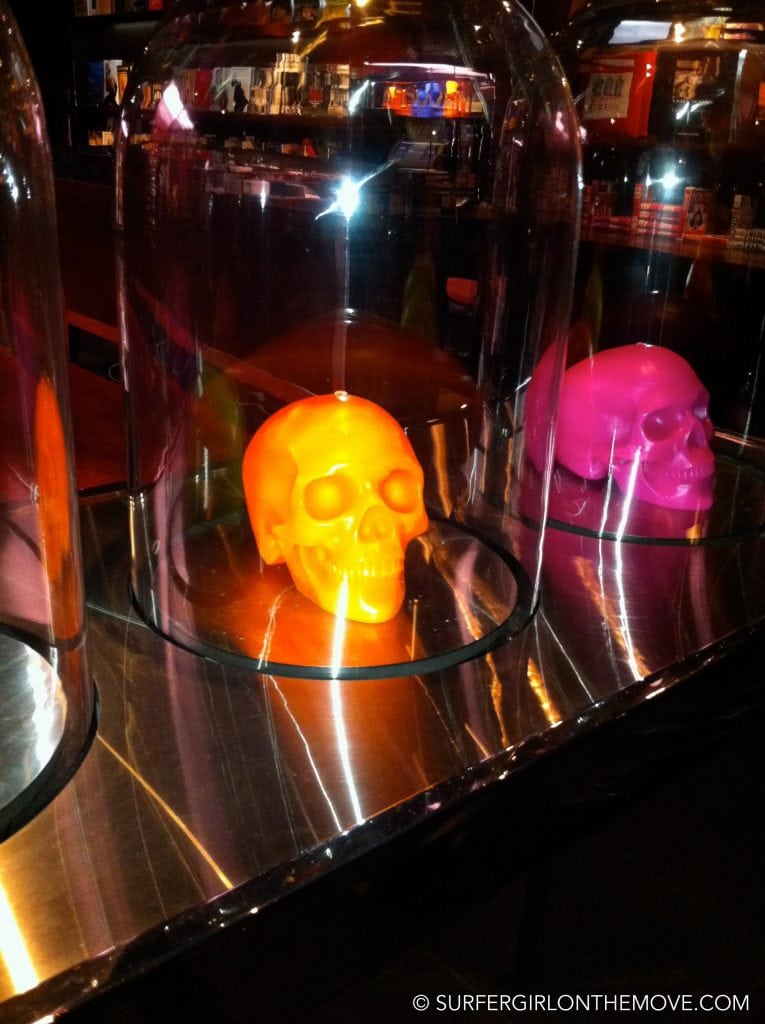 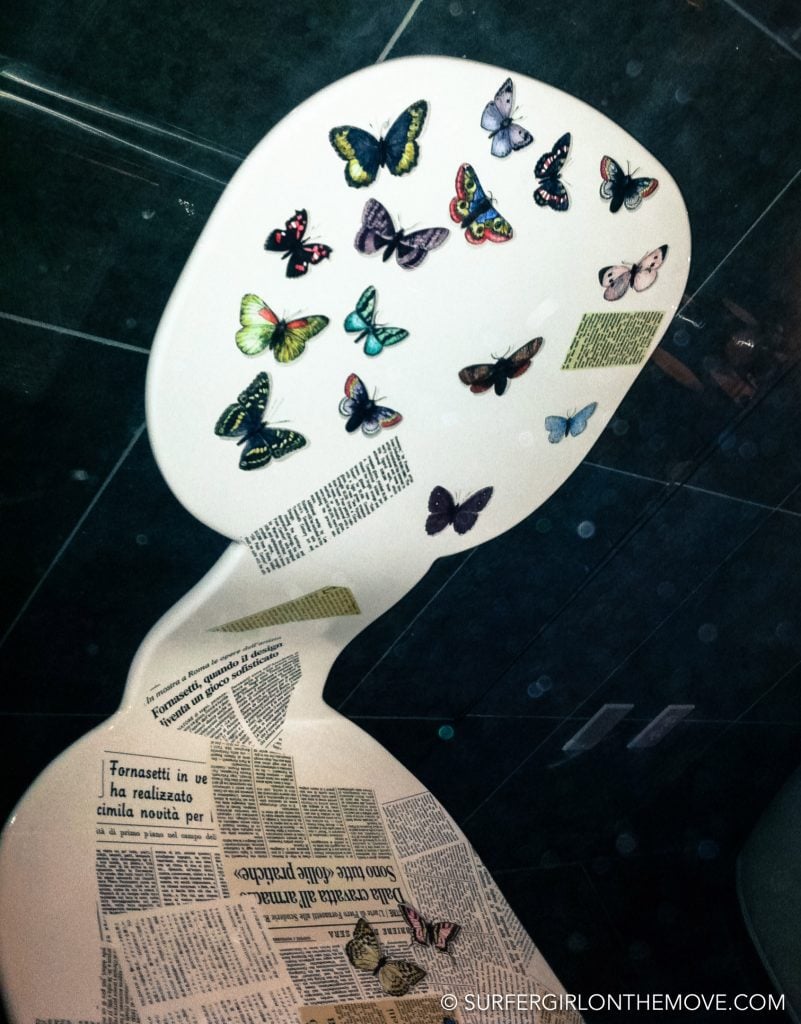 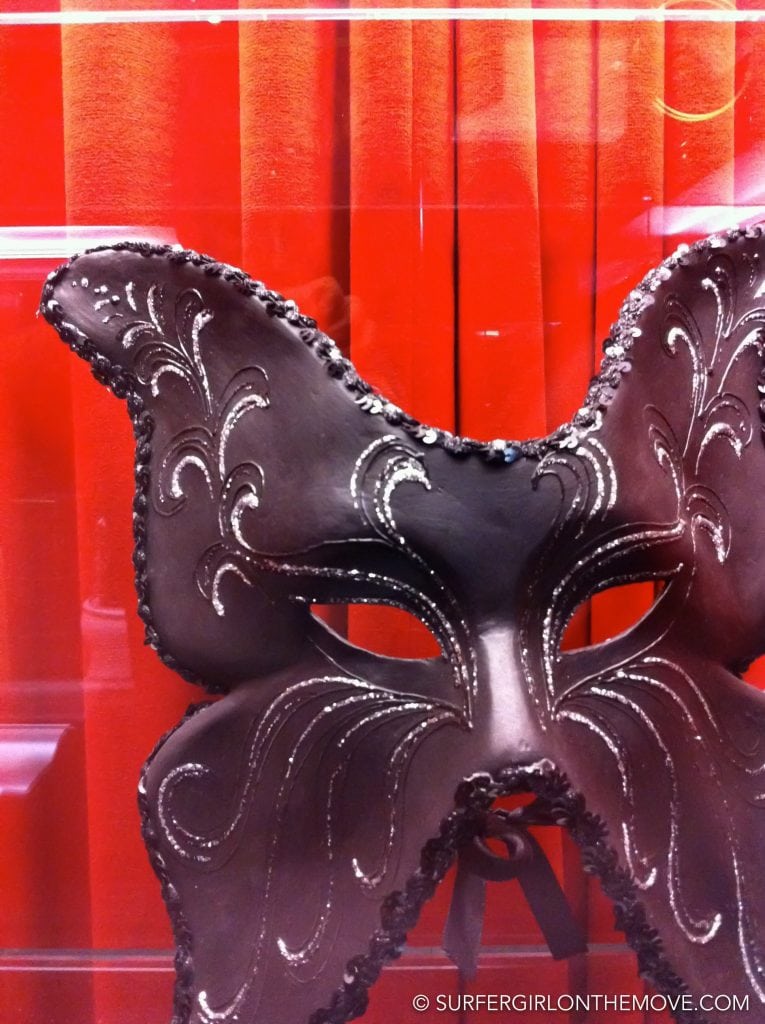 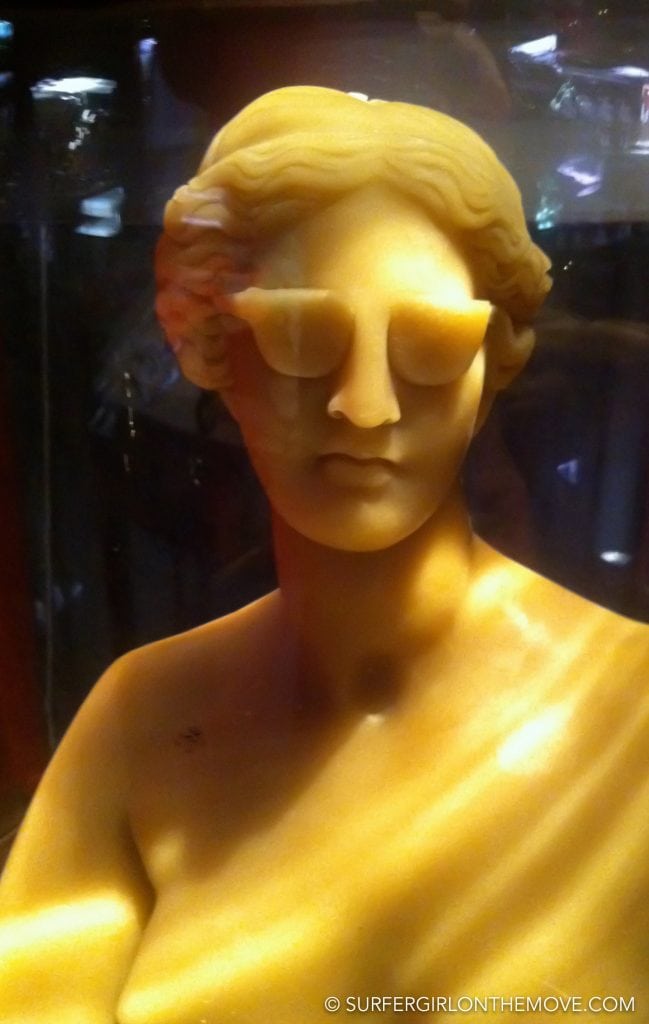 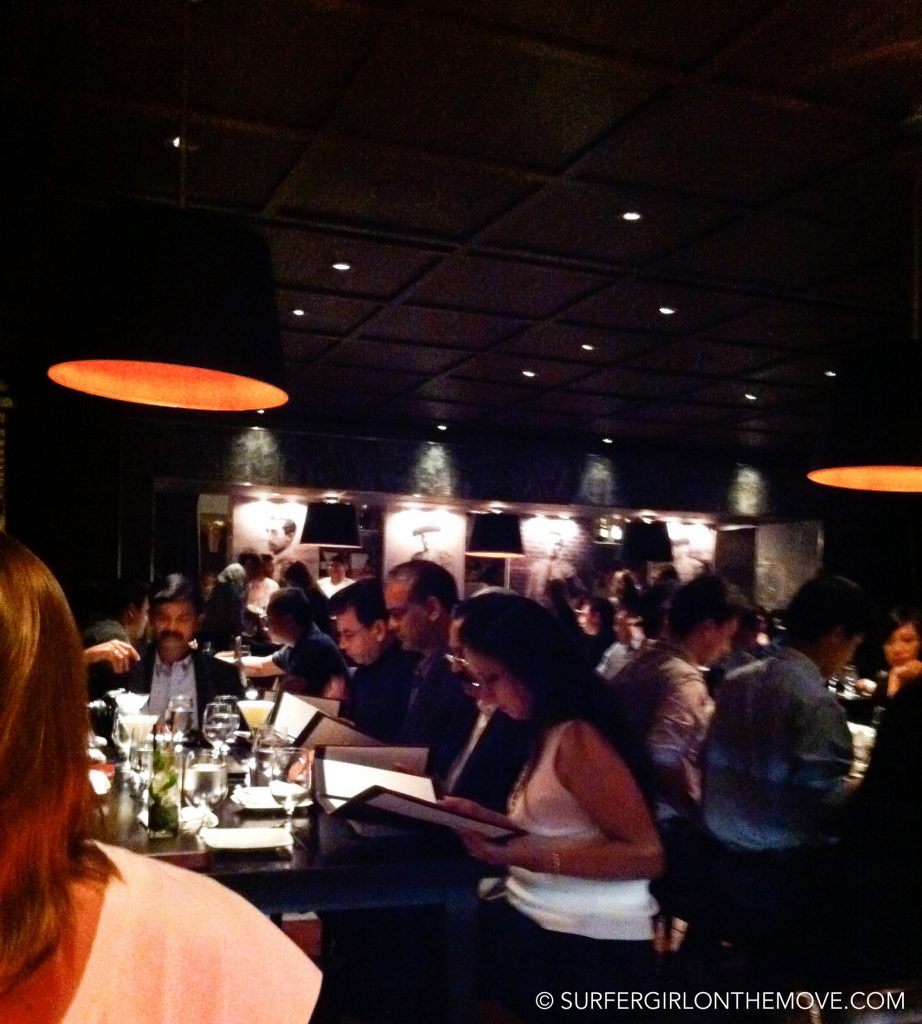 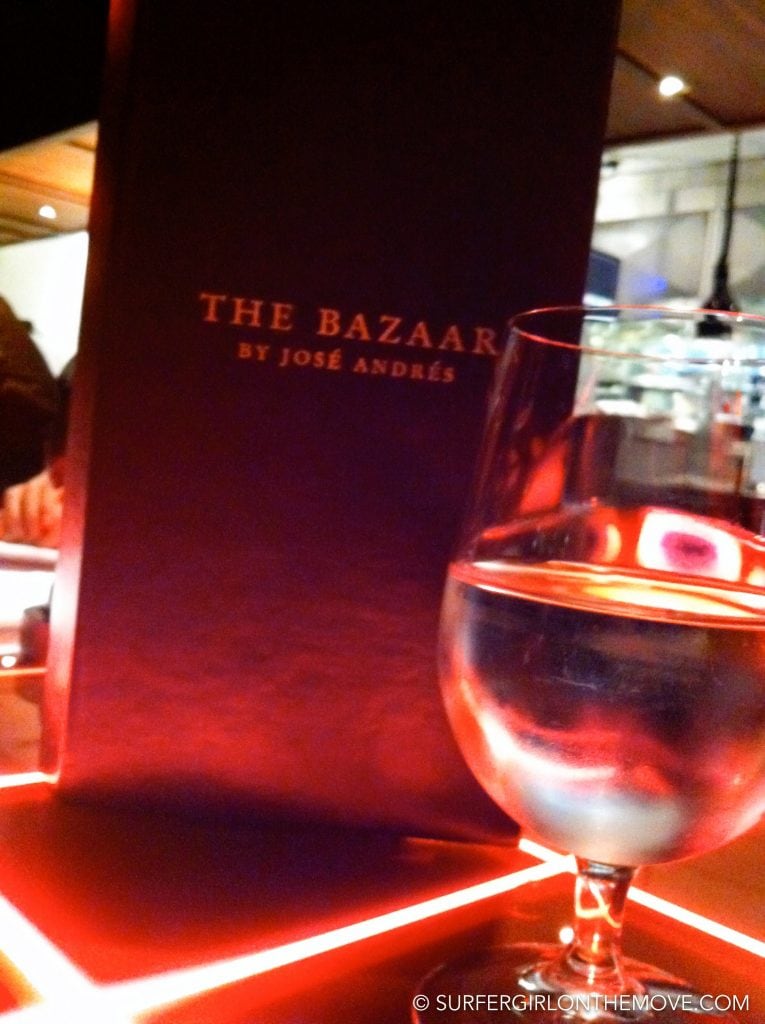 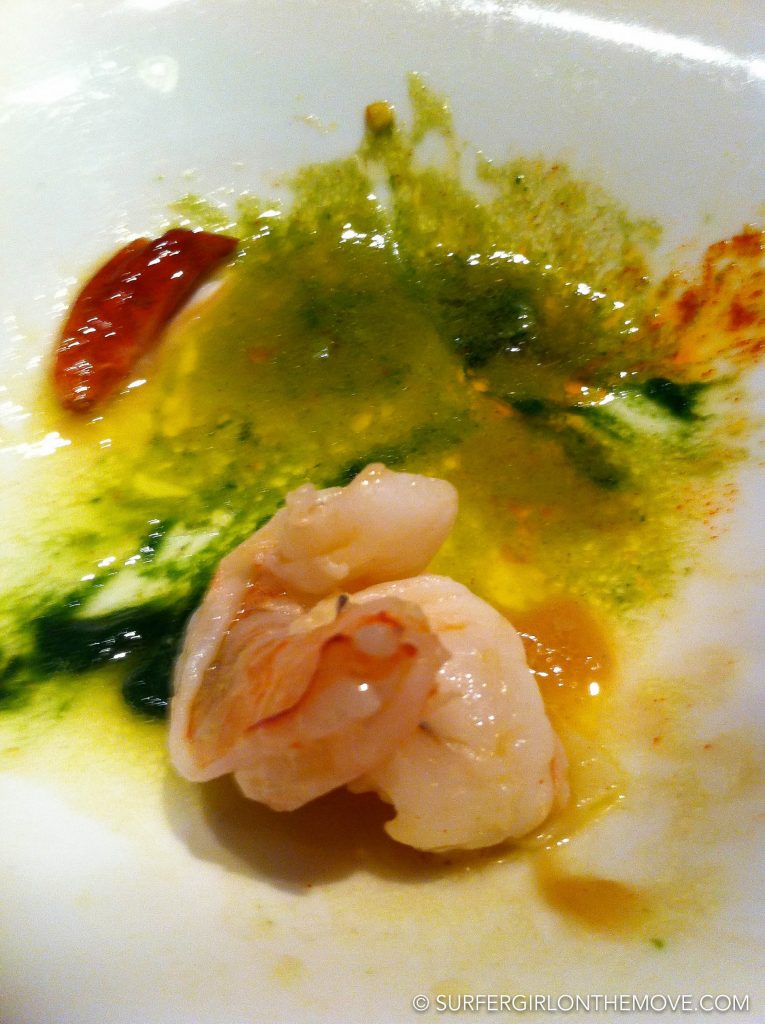 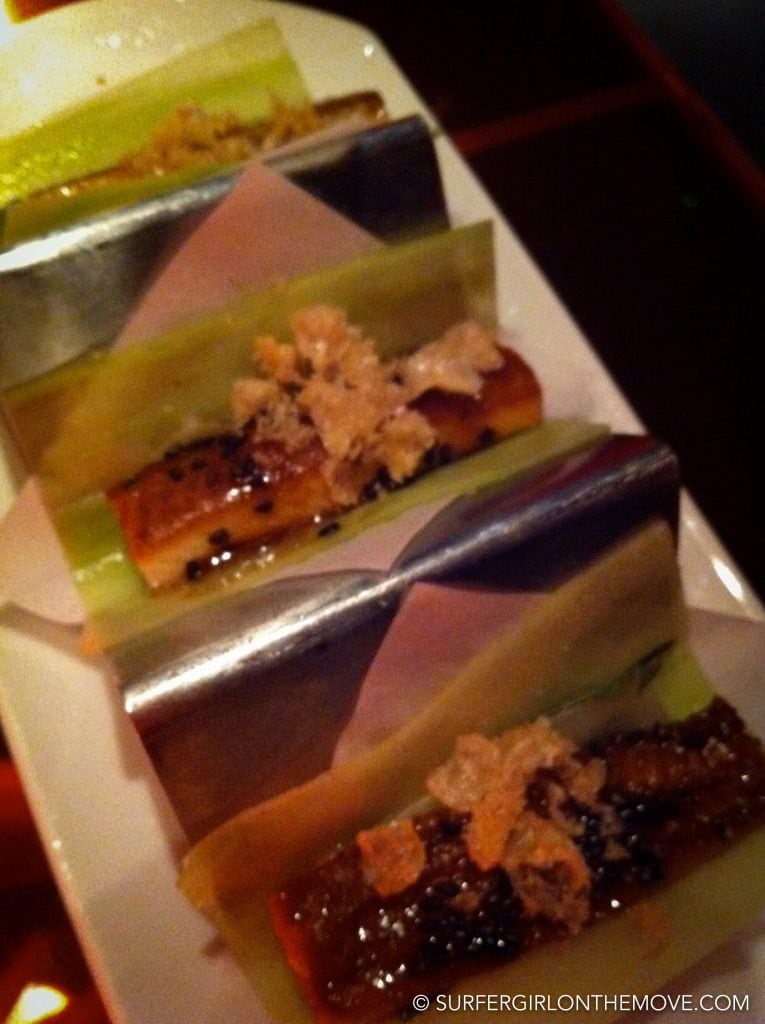 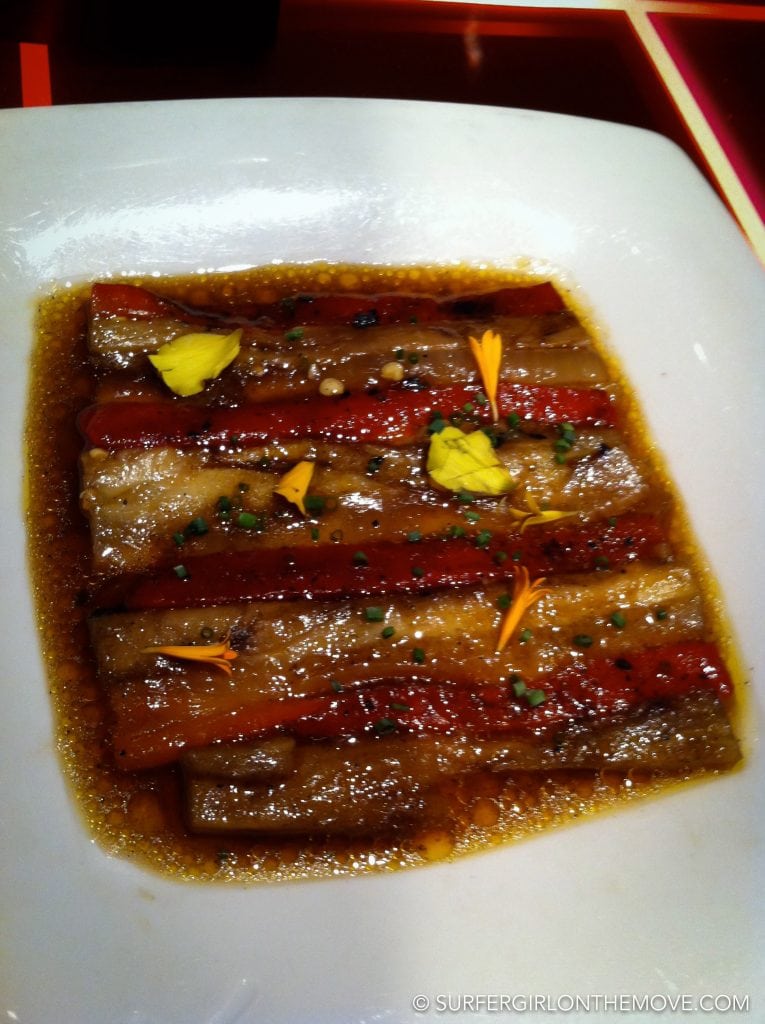 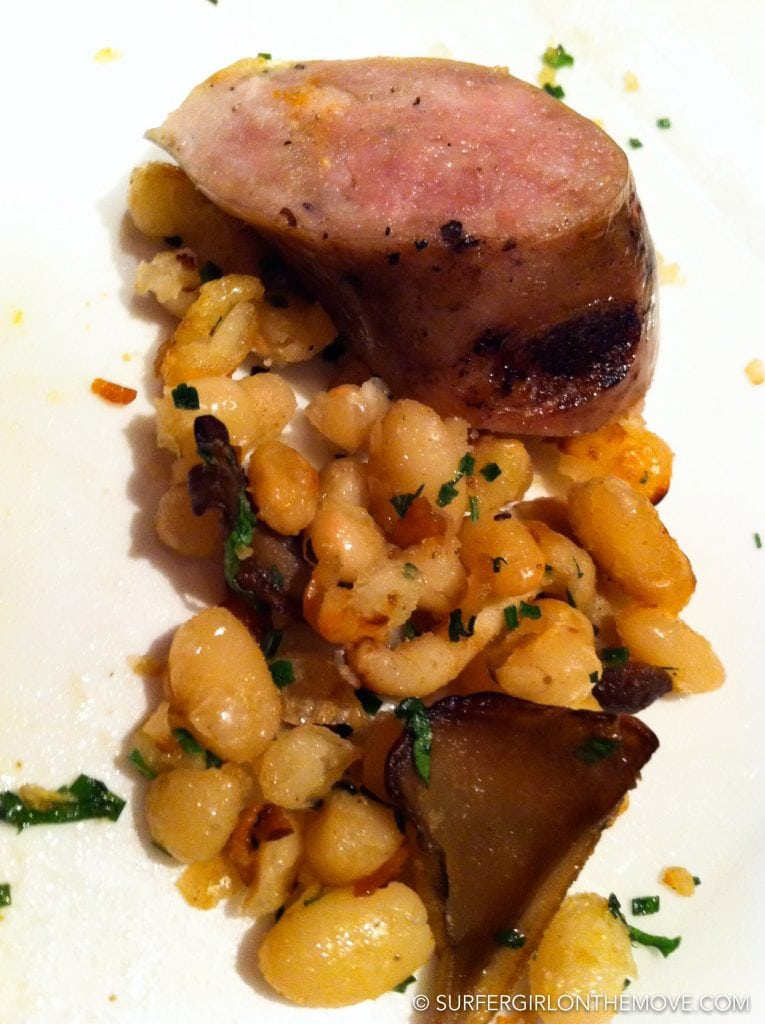 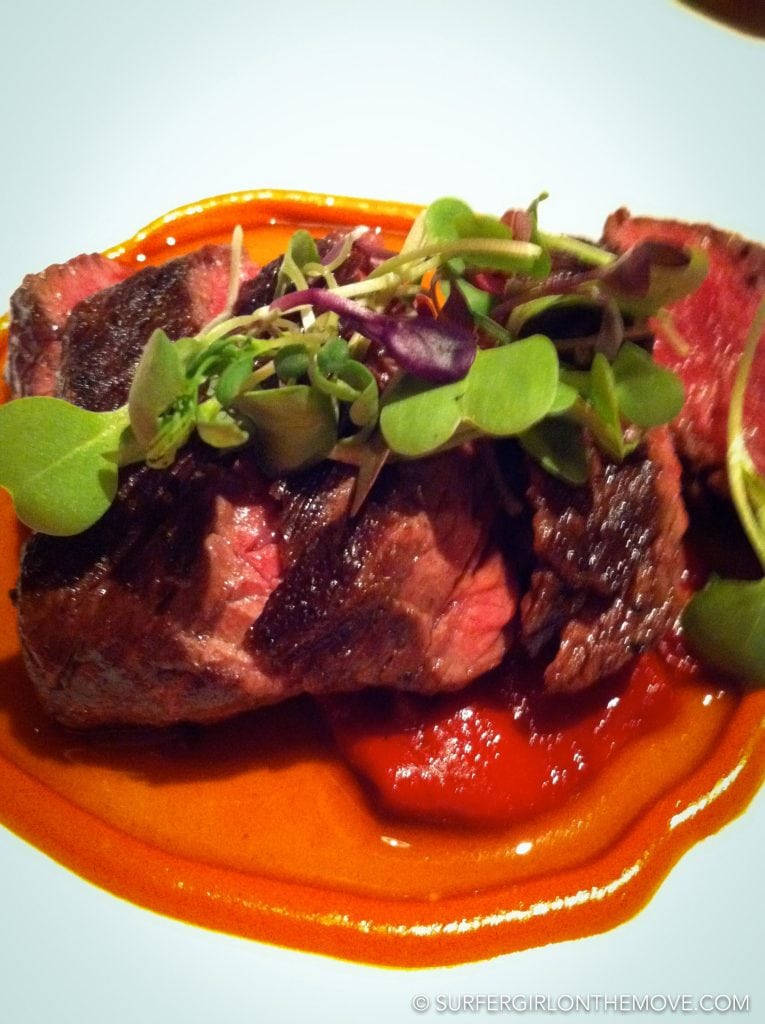 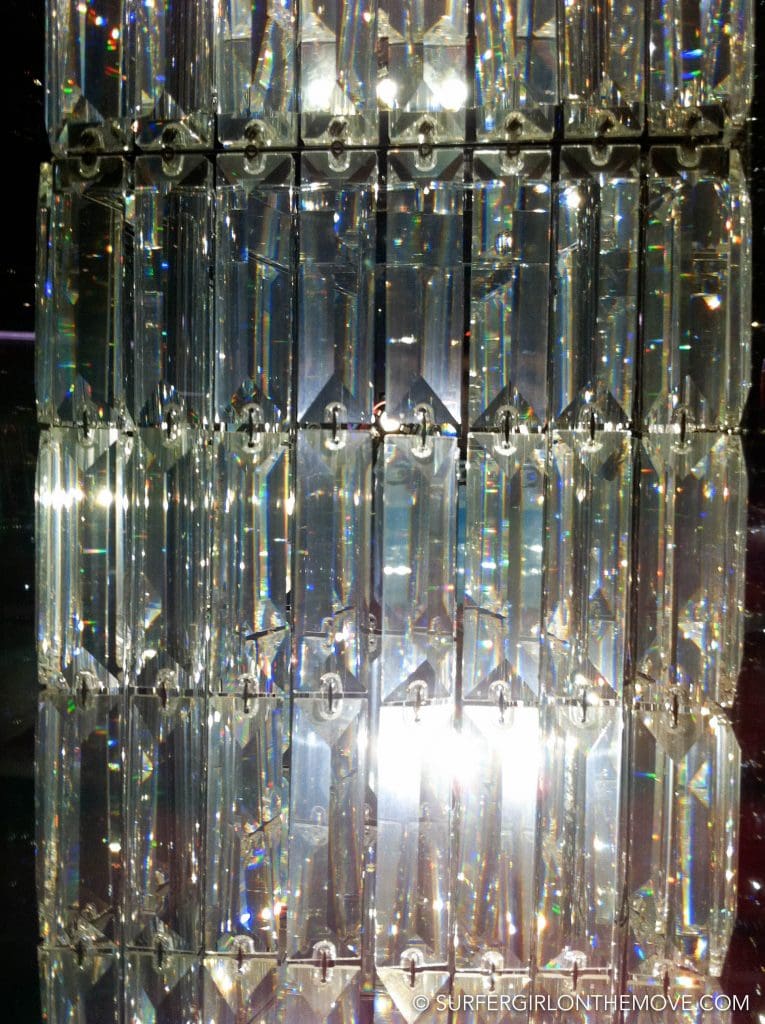 HOW TO GET THERE

The Bazaar by José Andrés is in the SBE Hotel in the middle of Beverly Hills – 5900 Wilshire Blvd. Los Angeles, California.

The Philippe Starck decor and the food (for those who enjoy signature cuisine).

The prices. If you’re traveling in a controlled budget, it’s worth checking out online when is the Dine LA night 😉