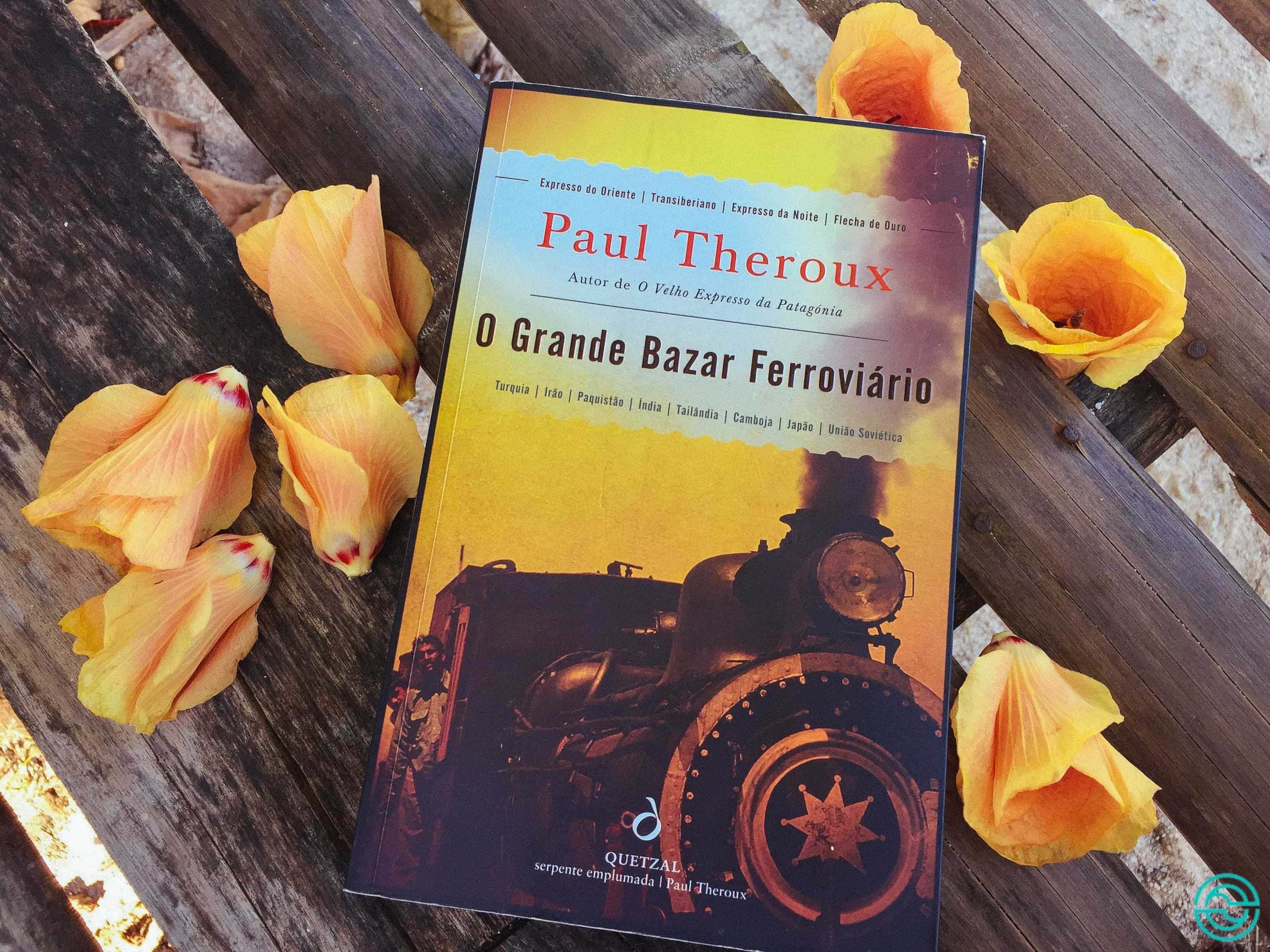 I wasn’t ready to embark with Paul Theroux on his Great Railway Bazaar. After all, decades separate us. But I did it anyway, not knowing what to expect.

Crossing countries like Iran, Afghanistan or Pakistan was a discovery for me because the image I had of these nations is one of war and destruction, so contrary to the one described by Theroux.

The truth is that reading The Great Railway Bazaar is like reading a story from the past with eyes of the present, which at that point would be to the future.

An analysis that ended up accompanying me throughout the book. 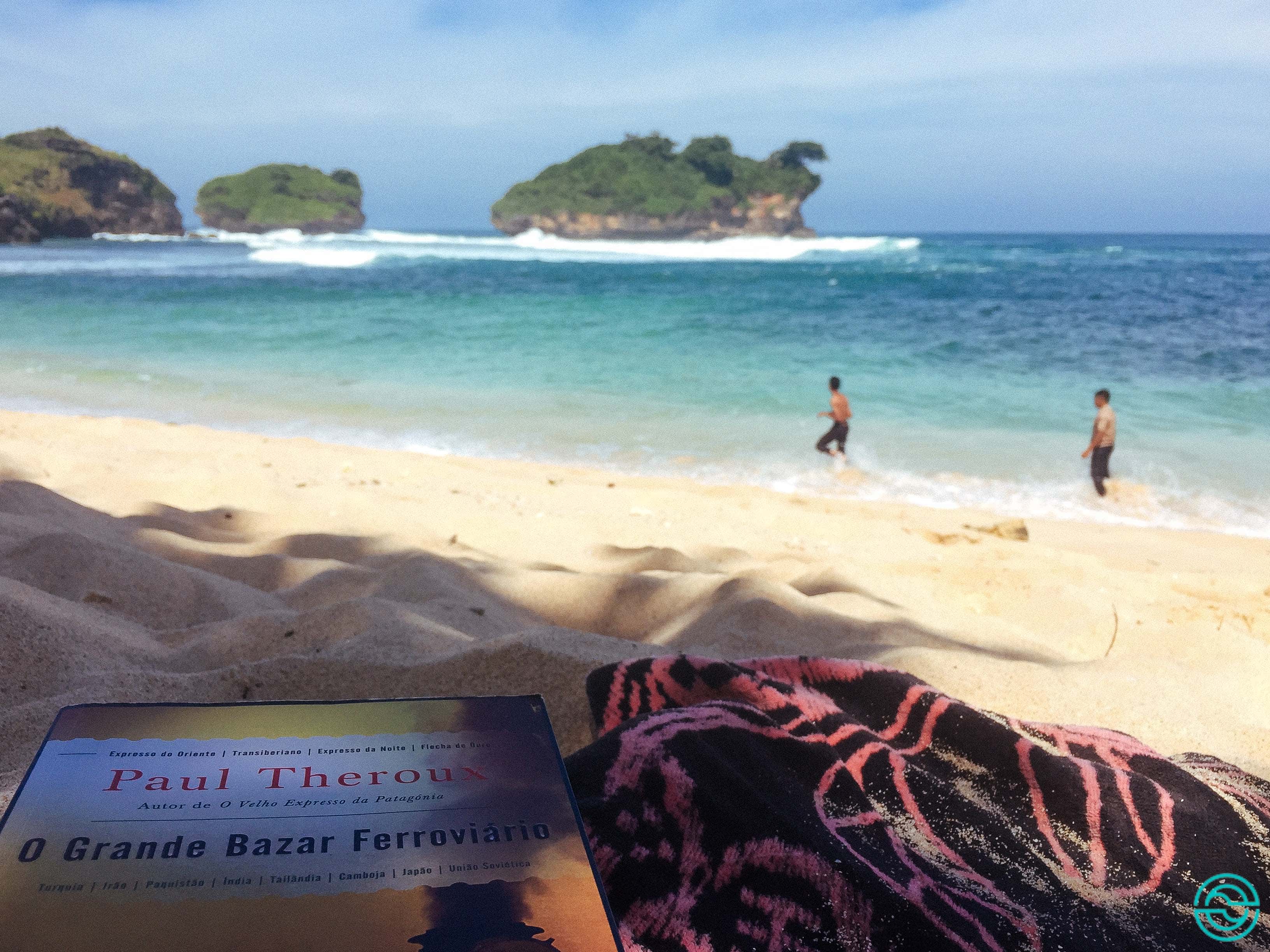 There are worst places to read a book…

I confess that Paul Theroux’s India shocked me. Largely because the author describes the country that lives in my imaginary: poor, very poor. Begging in every old station, dirt, prostitution, without a note of beauty that would lead me to speed up a visit.

I know that probably today, India is already different. At least I see a different India in the description of so many traveling friends.

But reading Paul Theroux didn’t help the cause.

The reading continued and behold Ceylon appears. Here, yes, I had a term of comparison, since it was one of my recent trips.

It was easy to relate to me when Theroux spoke of Colombo, Kandi, or the Galle Fort.

But here too, the time that separates me from the author showed a Ceylon different from the one I knew. A Ceylon of amorphous people, consumed by hunger and even some scoundrels.

Hostility between the Sinhalese and the Tamils is also referred in the book. A relationship that would later originate the conflicts that remained for the history of the country. 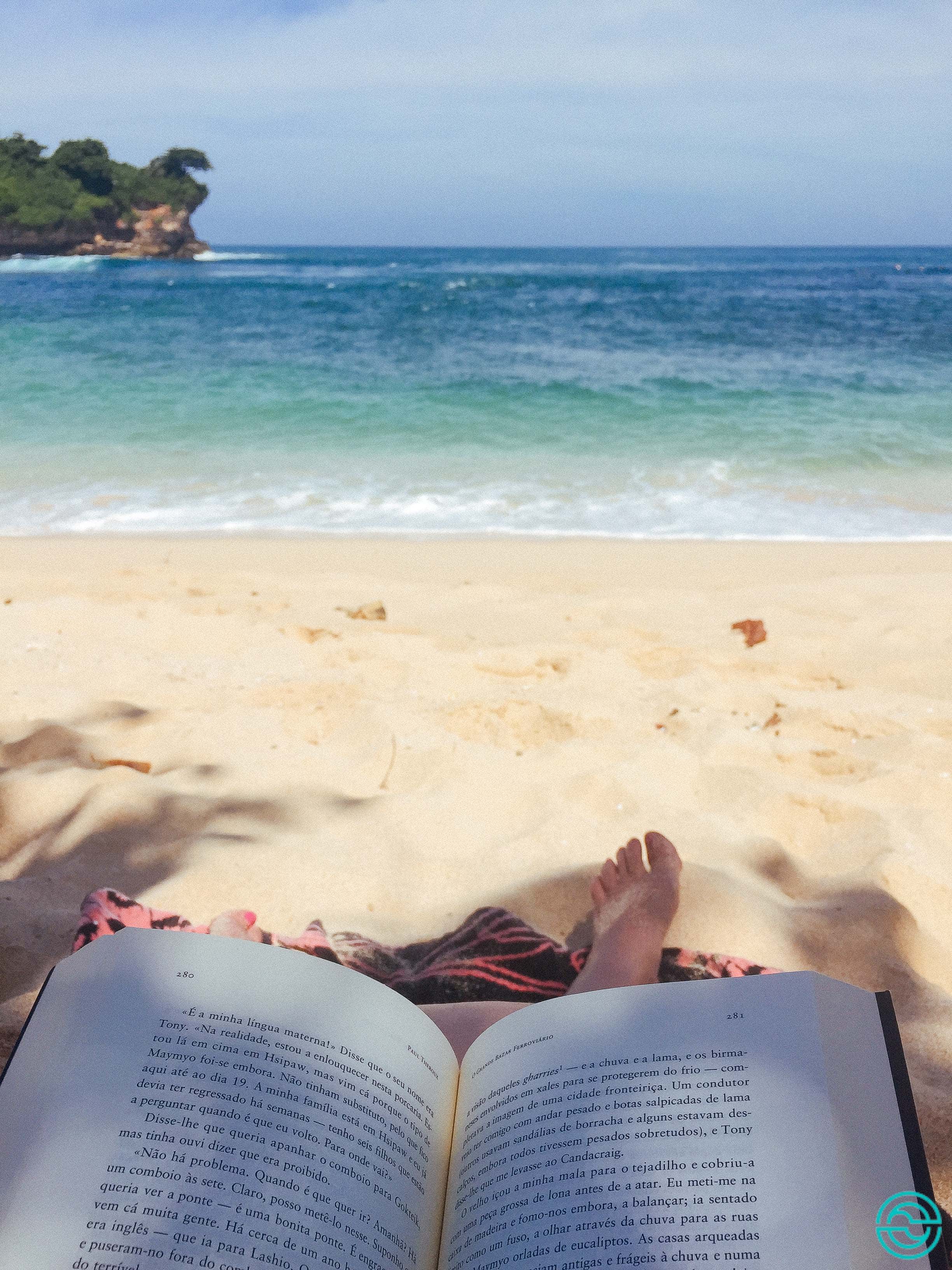 Train traveling in the sands of Watu Karung beach

Singapore: a shocking modernity, wanting to live from appearances to capture foreign investment, but hiding a deep censorship.

The trains of Theroux continue to Japan, Siberia, Russia, and Germany. Different countries, different nationalities. The same sound of tracks that seem to accompany us in the back of our minds as we turn each page of The Great Railway Bazaar.

I started reading this book with one foot behind, wondering how anyone could have so much to write about travel when the scenery is almost always the same: train carriages, with the landscape passing by the windows.

But Paul Theroux was able to describe whole countries, cultures, and people. Just onboard of those trains. 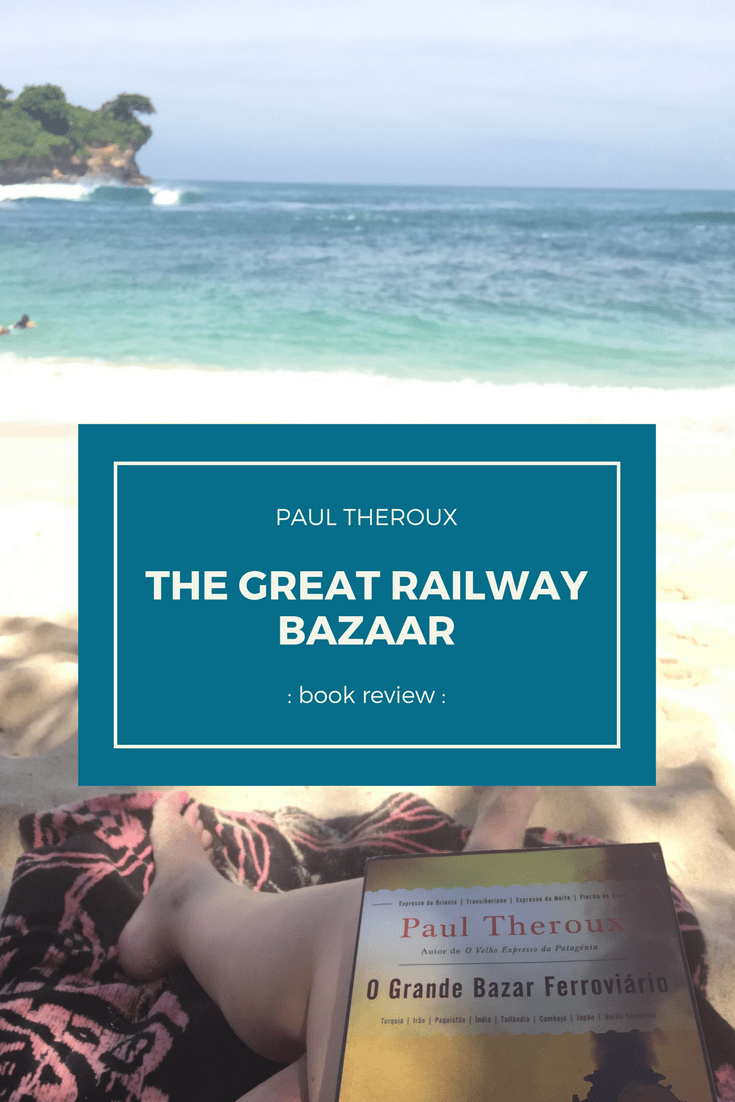 What do you think of The Great Railway Bazaar? Have you read the book? Would you like to suggest another travel book for me to read? Leave your comment in the message box below.

Already know In the Steps of St. Anthony? You can also read my review on Gonçalo Cadilhe’s most recent book.

And don’t forget to share this article on your social networks! 😉

5 BEACHES IN ALENTEJO NEAR LISBON » 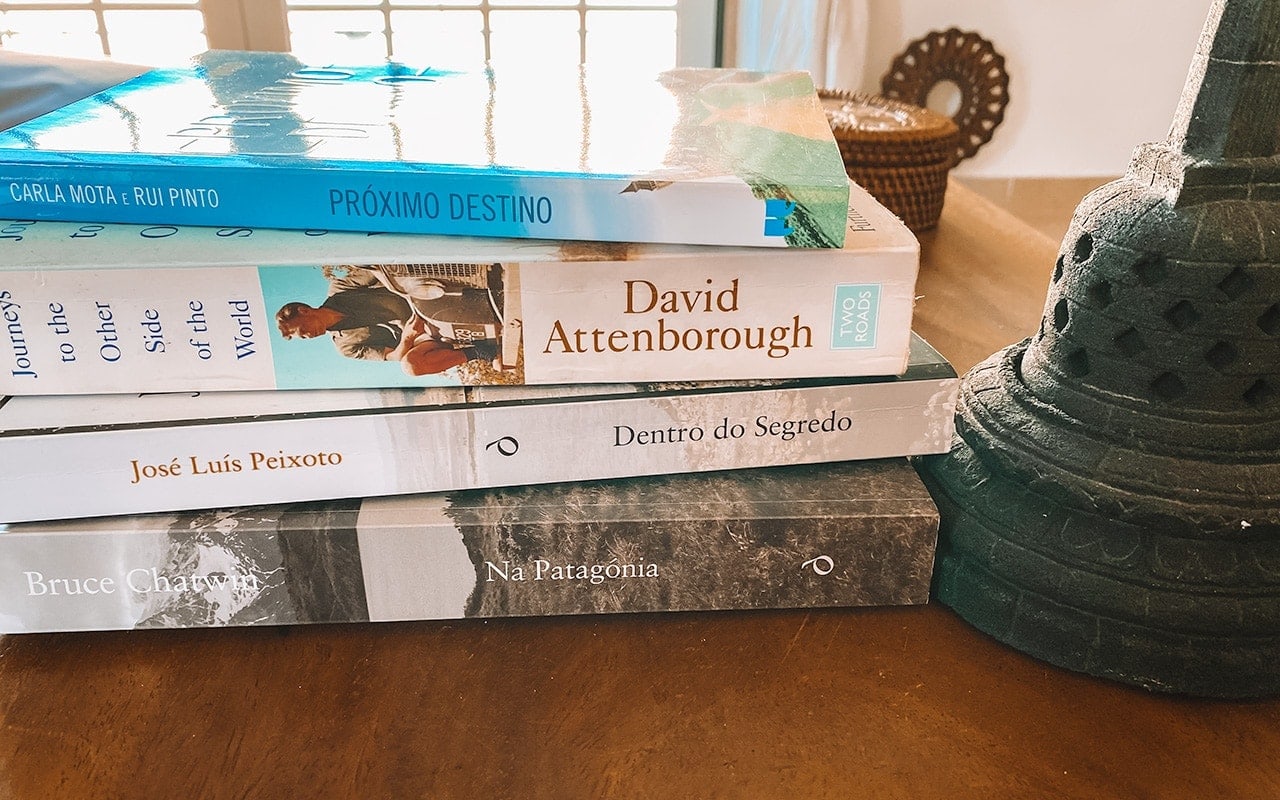 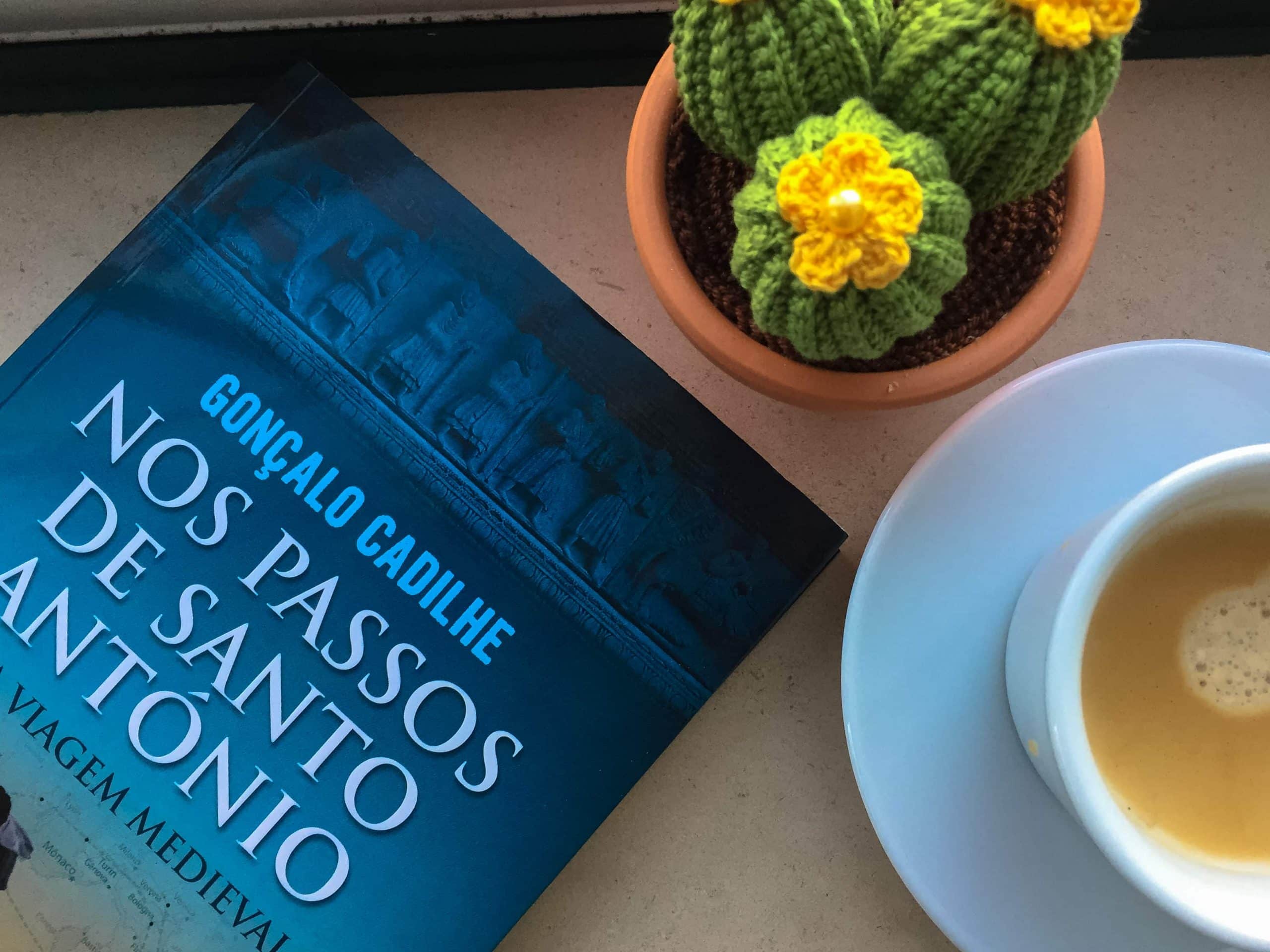 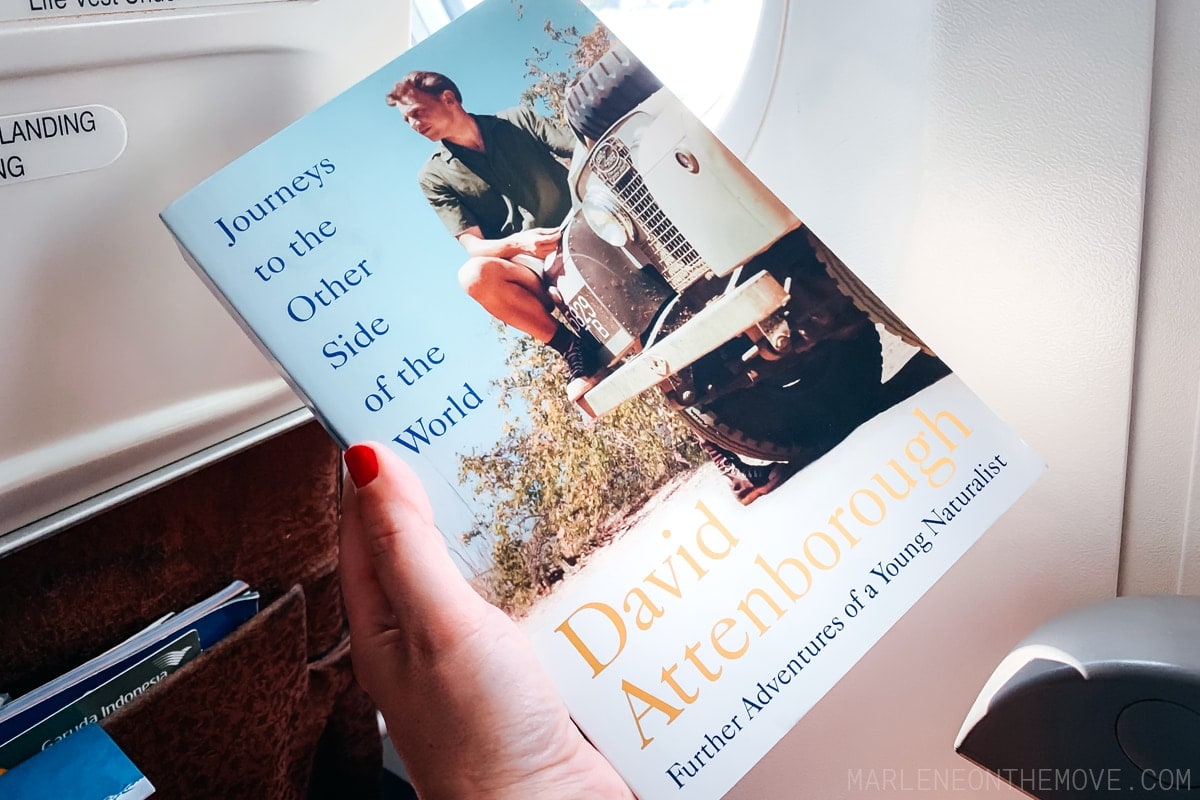