Who doesn’t remember the story of the Titanic or the famous James Cameron film that, in 1997, made everyone in the cinema cry?

But what you may not know is that it was in Belfast’s shipyards, in Ireland, that the most notorious ship in the world was built and was from this port that it set sail on its maiden (and last) voyage.

It was to remember the history of this vessel and Belfast that the Titanic Museum was born.

Arriving at the Titanic Museum

The Titanic Museum is located at Belfast Dock, in the same place where the boat itself was built. And like in those days, when the view of the Titanic inspired modernity and the future, the architecture of this building also gives back that feeling.

The Titanic Belfast replicates the hulls of four ships and elevates them 27 meters high, the same as the Titanic, from the keel to the deck.

Some say that it resembles an iceberg, perhaps the same that made the Titanic sink.

The Titanic sign, located in front of the museum, was cut from a steel plate, 2.5cm thick, similar to the ones used in the construction of the ship.
This sign weighs 16 tons, the same weight as the front anchor on the Titanic.

A ship, a story, several floors

The Titanic Belfast is an interactive museum, and it’s worth paying close attention to its details.

The central atrium, with its 6 thousand square meters and five floors, wants to give the feeling that we are between scaffolds and cranes, right in the nerve center of the Titanic construction.

From there, and after buying the tickets for this trip, an escalator takes us on board. Here begins the adventure of discovering the ship, but also the city of Belfast.

The museum is divided into nine stages that portray all phases of the history of this sea monster, from the project to the discovery of the Titanic remains after the April 14, 1912 shipwreck.

The exhibition starts at the beginning of the city of Belfast, showing how its industries were expanding at the time of the Titanic.

We enter inside a capsule that travels through the intricacies of the shipyard. We feel the heat of the furnaces and the sound of the naval activity, and witness the hard labor employed in the construction of the Titanic.

With the ship ready, it’s time to launch it into the water. Suddenly, it’s May 1911, and this is an essential episode in history presented in 3D models and maps.

The Titanic is ready to receive guests. In a 3D tour, we travel the various floors of the vessel. Departing from the engine room, we climb multiple levels until we reach the commander bridge.

But before leaving this area, there’s still time to discover the various types of accommodation on board. Also, the furniture and fabrics, and even original dishes with the White Star seal.

On April 10, 1912, the Titanic began the inaugural voyage, and that moment is set in a room overlooking the exact location on Belfast’s Dock from where the ship set sail.

From then on, we feel life on board. Meet some of the characters and walk the outside deck. There are several curiosities, including a first-class meal menu.

Everybody knows the fate of the Titanic, and at this point, we arrive in a room with darker lighting. Here, the sound is of the voice of the survivors and the news in the media.

Less well-known is what came after the shipwreck. In a room with a replica of rafts and lifebuoys, we witness how investigations were conducted. The inquisitors appear with image and voice, and we get the feeling that some things were left unexplained.

Titanic’s story has captured the attention of many and has been depicted in a significant number of films, plays, and books.

But with so much talk about this ship, there are many myths around it. Here we can test our knowledge and see what we think is right or wrong.

The Titanic Experience in Belfast closes ancient history with a modern-day approach. Discovered in 1985, the wreckage of the Titanic appears below our feet through a glass floor.

The Titanic Museum – or Titanic Experience, as it is also known – is a very captivating visit, mainly because the elements are presented in a very visual and interactive way.

Of course, being one of the most visited tourist sites in Northern Ireland has its disadvantages, namely, the number of people traveling through the exhibition. Vast excursions cross our path, which often prevents us from exploring the place as we would like.

But it’s still interesting to know and learn about the Titanic, the most famous ship in the world.

But don’t just stick to the Titanic…

The access ticket to the Titanic Experience also entitles you to visit the SS Nomadic.

Considered as the Titanic’s little sister and the last remaining vessel of the White Star company, cross the road to enter the Nomadic.

Explore its various decks, from the engine room to the first and second class lounges, to the command deck. And know that this ship has transported celebrities like Charlie Chaplin, Elizabeth Taylor, and Richard Burton.

Titanic Belfast is an interactive museum that tells the story of the most famous ship in the world. From its plan, construction, inauguration, shipwreck, and discovery in the 1980s.

The Titanic Experience will allow you to know in detail (and interactively) the history of the vessel. But it’s also a way to learn more about Belfast’s past.

HOW TO GET THERE?

The museum is located in what is now called the Titanic Quarter at Belfast Docks. Here, in addition to the main building, other spaces have been restored and allow public access: the offices of Harland & Wolff, where the Titanic was designed, and its dry dock.

If you go by car, like me, to the Titanic Museum, know that there’s covered parking in the building. Very useful, especially on rainy days.

HOW LONG DOES THE TOUR TAKE?

It took me 2.5 hours to do the Titanic Experience and visit the SS Nomadic. But, of course, everything depends on your desire to see in detail all the pieces portrayed here and the time you want to spend in the store or relaxing in one of the dining spaces next to the main lobby.

I paid £19 for the access ticket, which also includes admission to SS Nomadic. However, check the price on the official website because it may change in the future.

As for schedules, also take a look at the same website. These vary a lot according to the months you plan to visit.

I can’t tell you whether it’s better to go in the beginning, middle, or end of the day. I think that the flow of visitors must be substantial, no matter what time you go.

In Belfast, of course! There’s no shortage of accommodations in what is the “capital” of Northern Ireland. In my case, I slept with friends, so I don’t have a reference to give. But see HERE the options that exist.

What do you think of the Titanic Museum? Have you visited it, or would you like to go there? Have your say in the comments box below.

And since you’re in Northern Ireland, how about visiting Bushmills, one of the oldest distilleries in the world?

Learn all about the Titanic

« Exploring the Blarney Castle and Gardens in Ireland 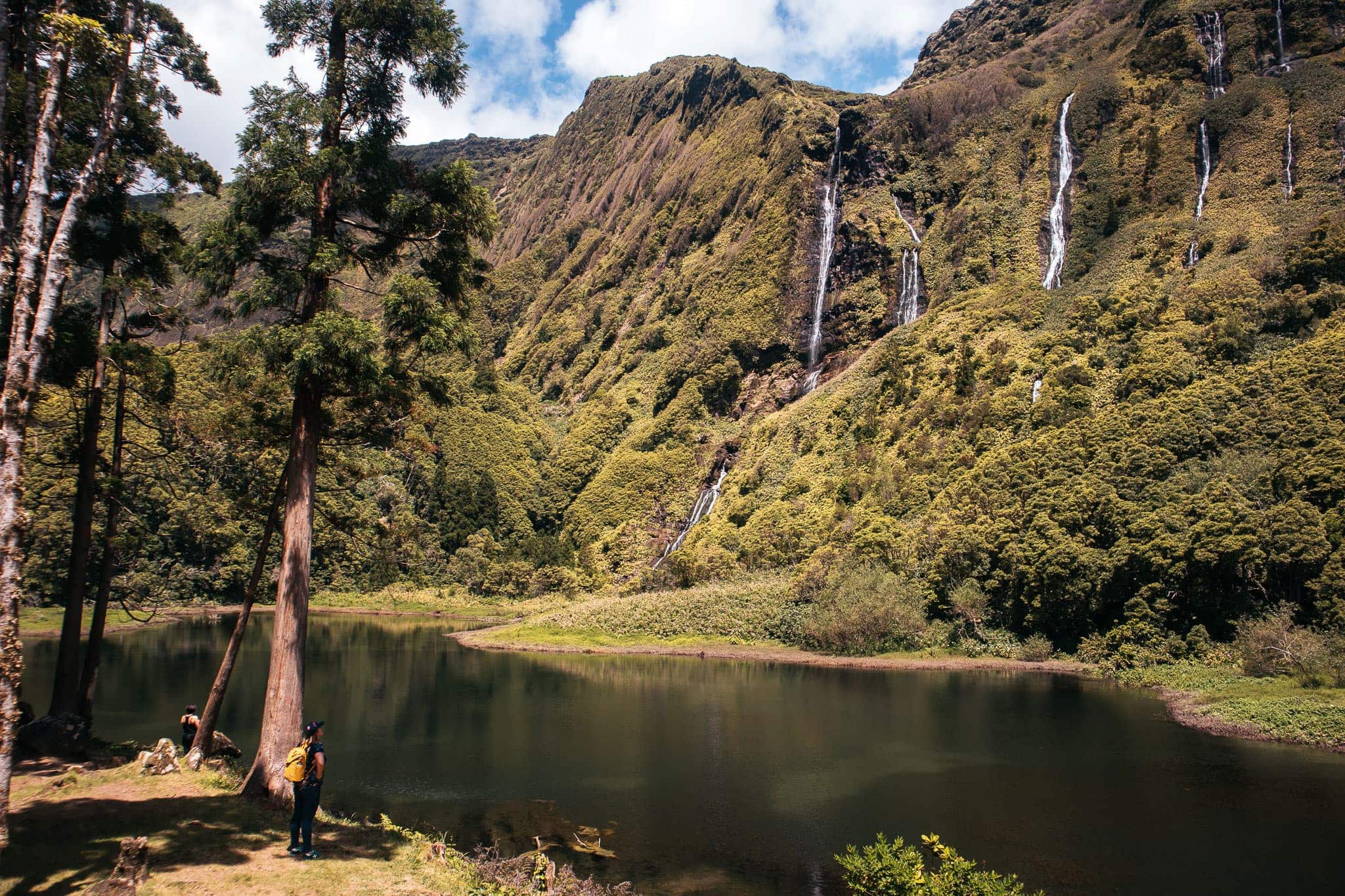 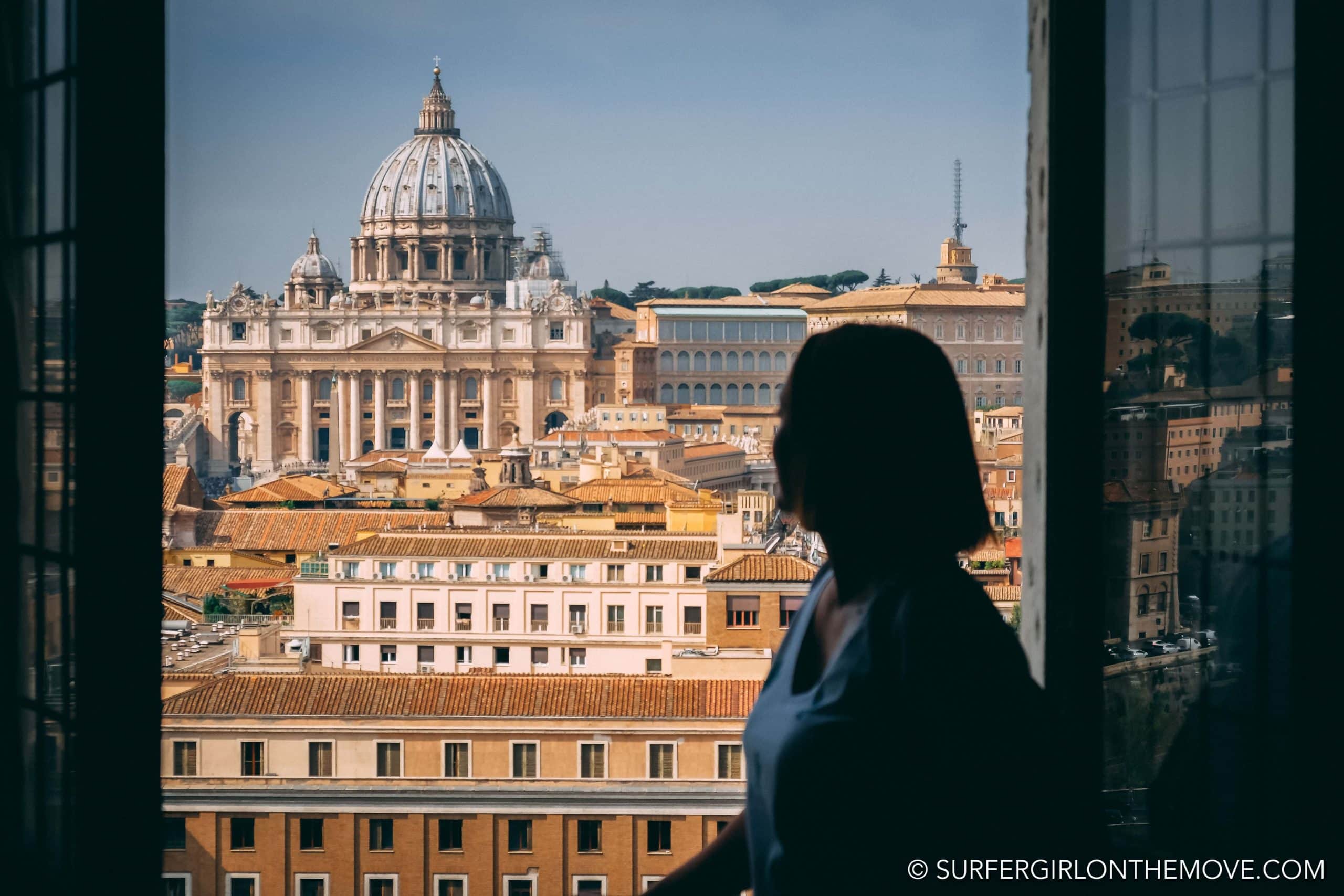 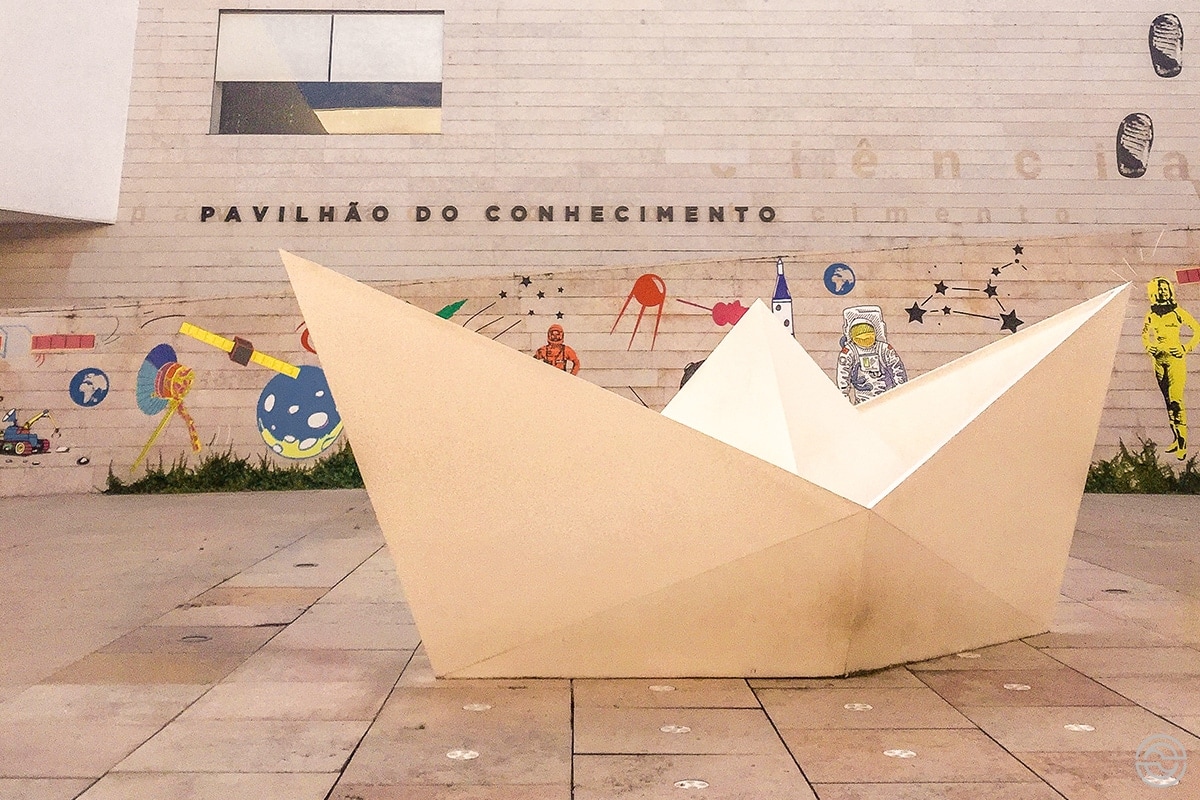