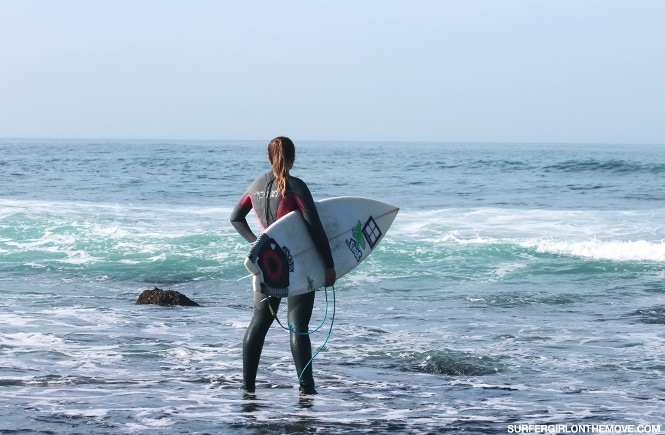 In this World Oceans Day on June 8, all eyes turn to the “Blue Heart” of this planet. And that’s good!

We love going to the beach, bathing and catch some waves! We like to see the little fish (well, even the sharks but far, far away), catch some shells on the shore break or pass our hand by a starfish.

But have you ever think that we can be taking it a little bit for granted?

On this World Oceans Day we must remember that they need us!

They need us to think twice when we’re producing waste at home; to remember to keep the beaches clean; and that we reduce to the minimum the consumption of bottles and plastic bags. 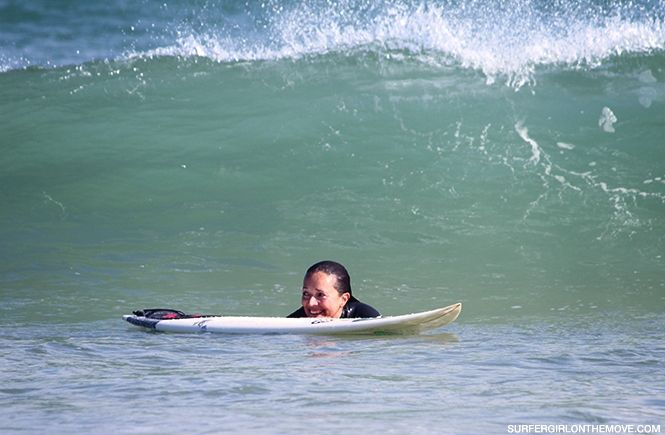 “It’s not me alone who will make a difference”, you might think … Wrong! It makes all the difference. If it’s less a plastic bottle to end up in the ocean, then you’ll have contributed to the preservation of marine ecosystems.

I have already written about the documentary “The Plastic Ocean” and the consequences that our plastic consumption is having for the sea. Well, the theme is back in today’s agenda and is remembered by international organizations under the slogan “Healthy Oceans, Healthy Planet”.

“Plastic pollution is a serious threat because it degrades very slowly, polluting waterways for a very long time. In addition, plastic pollution impacts the health of aquatic animals because animals including zooplankton mistake the microbeads for food. Scientists also fear health impacts for human.” — UN Message.

So, make this World Day a starting point to change your habits and help the oceans remain one of the most beautiful and fascinating parts of the world.

Dia Mundial dos Oceanos from Surfer Girl On The Move on Vimeo.

10 BEACHES IN ALGARVE TO DISCOVER THIS SUMMER » 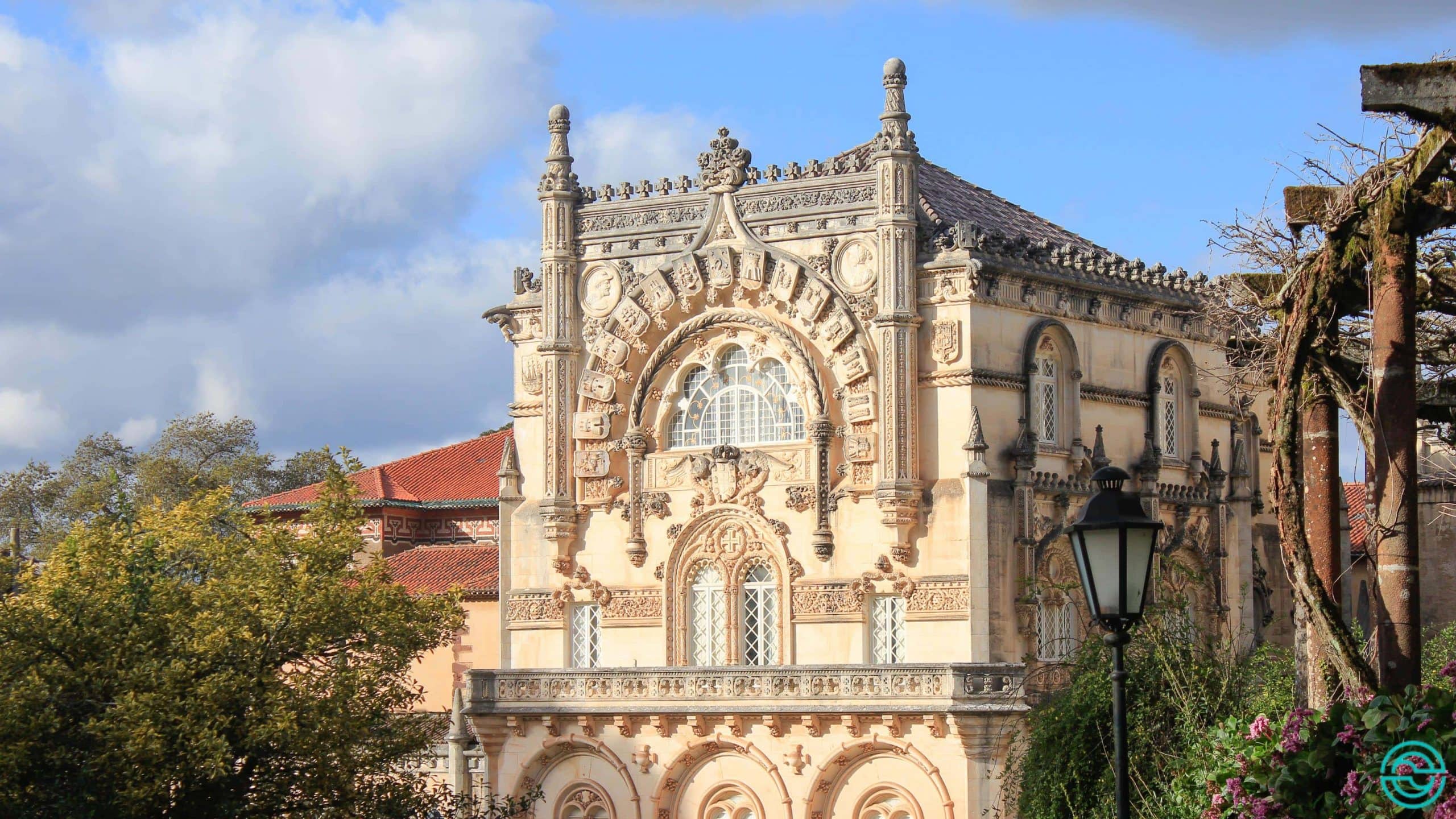 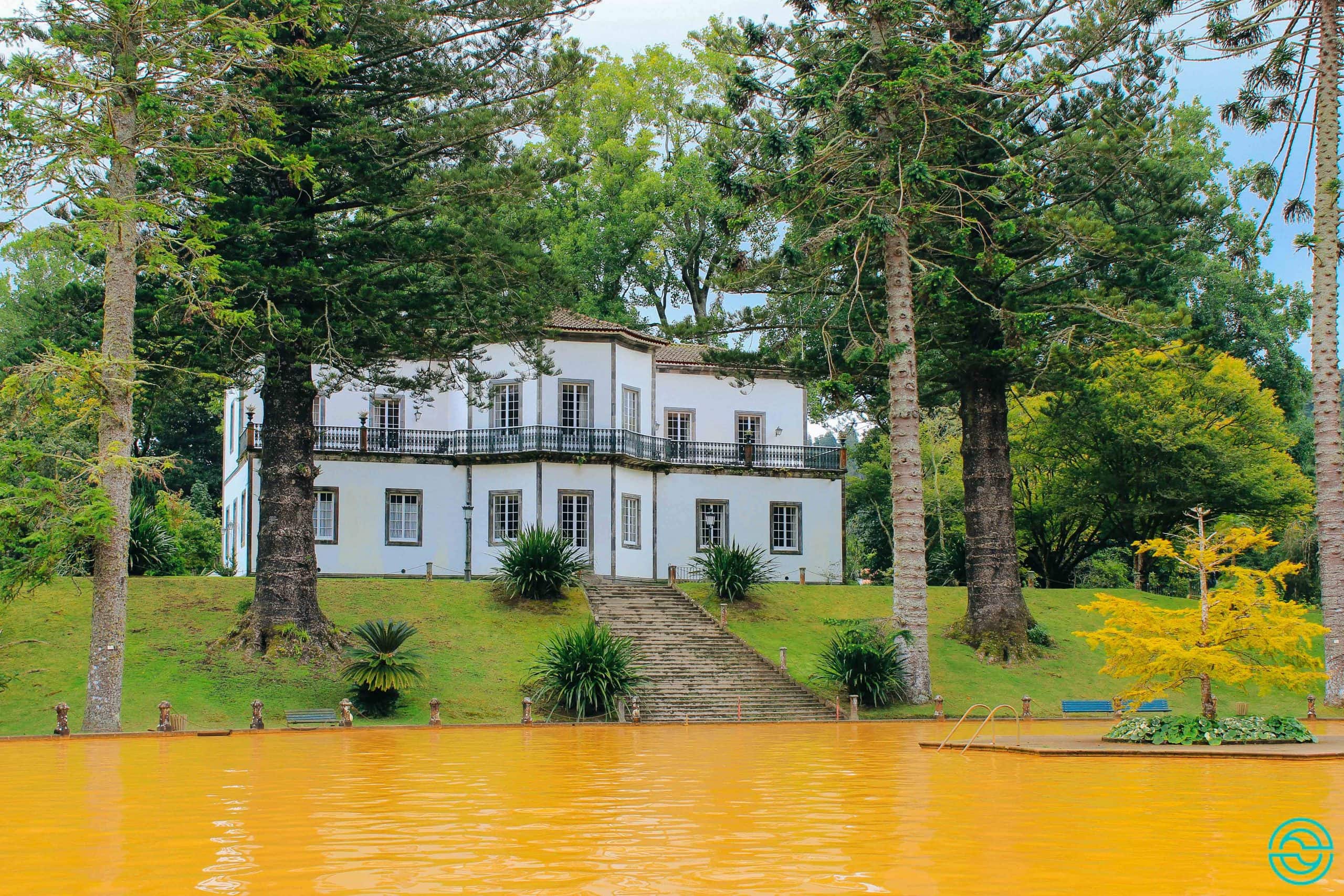 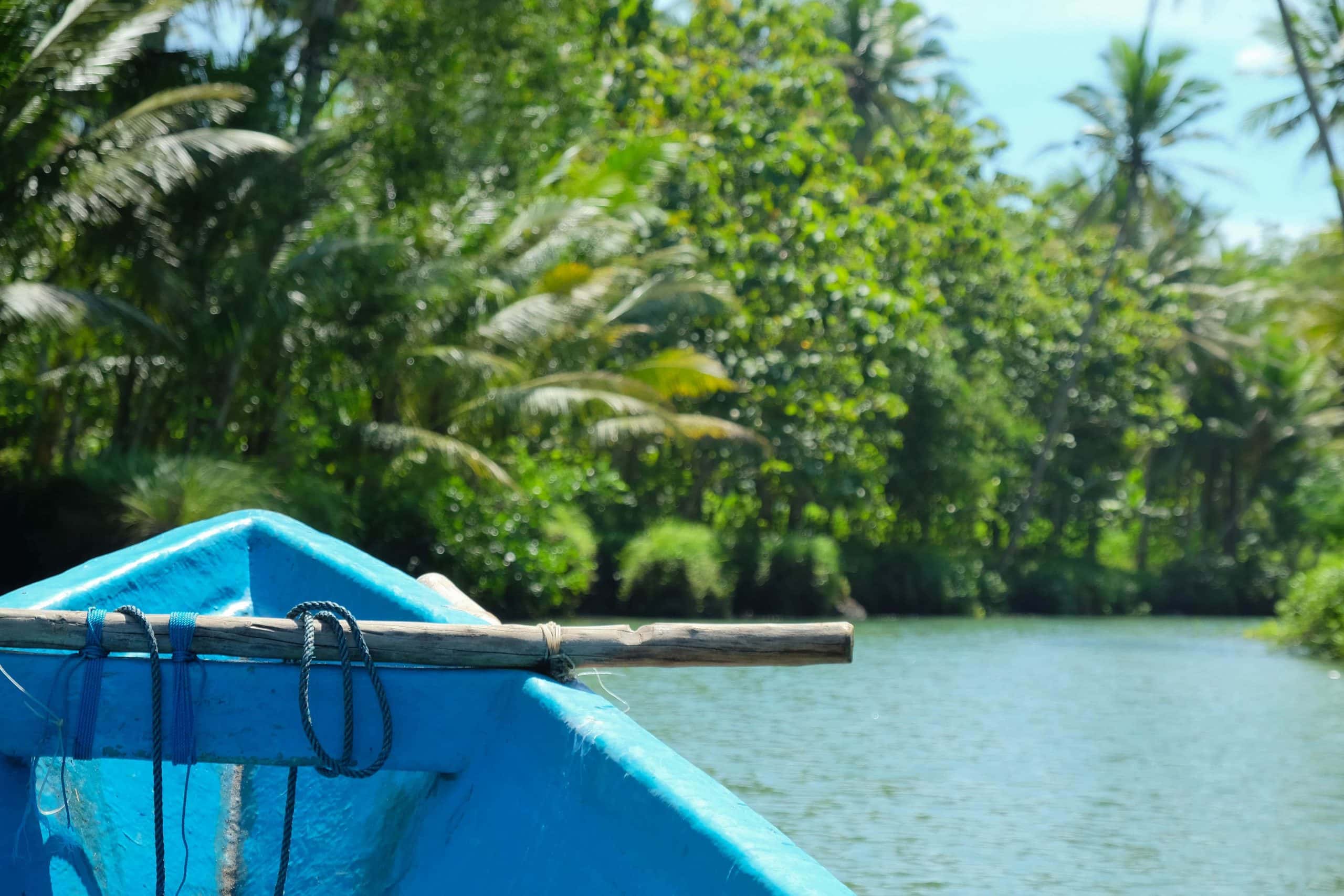