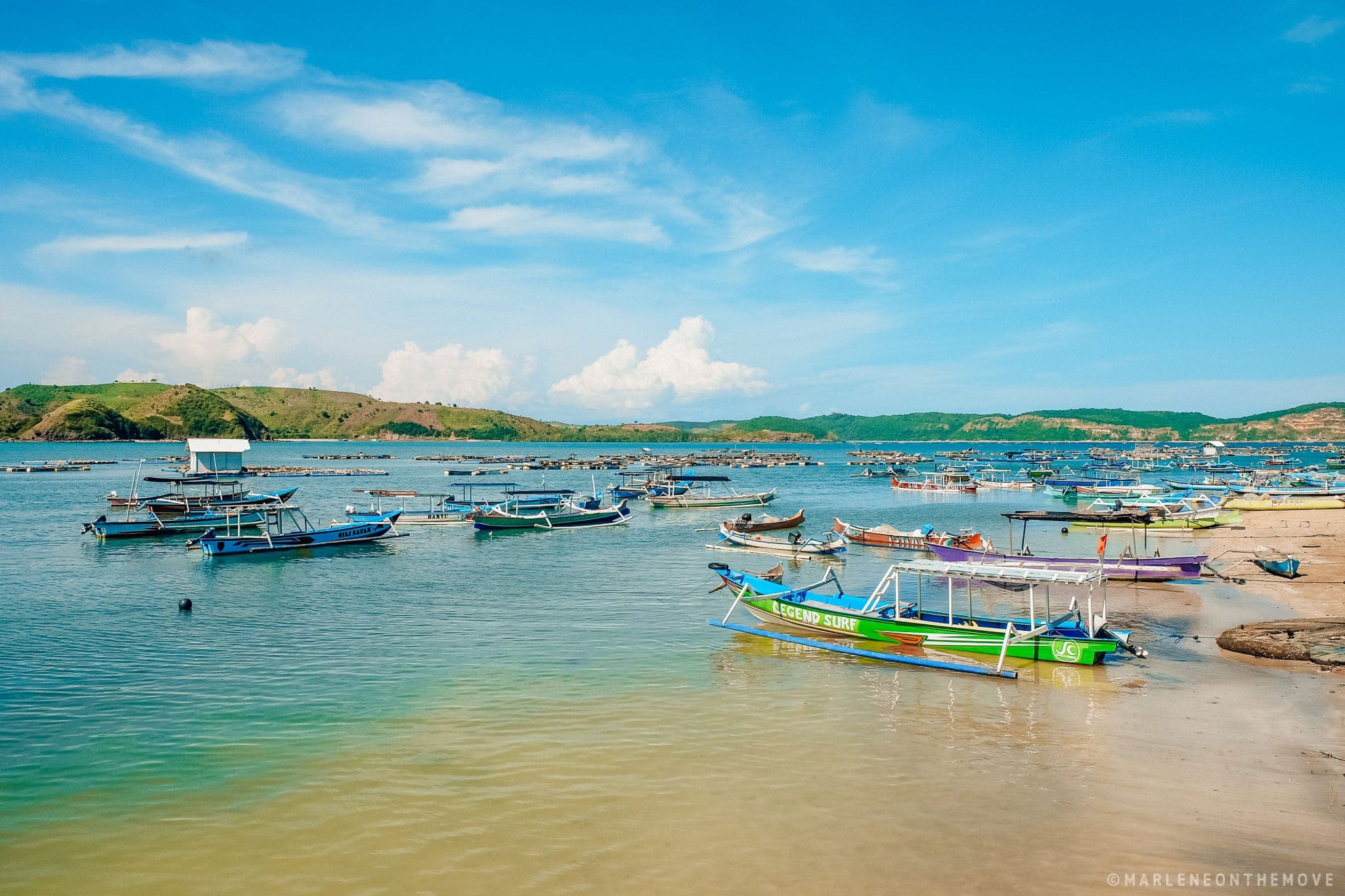 Lombok is an excellent view from above, but unlike Bali, there is various terrain without any trace of construction, the roads are more empty, and the island is full of cutouts that form curious coves.

The temperature here is also much higher, I can’t explain why.

“It rains less here,” says Mohammed, the driver we hired for the four days we were going to spend on the island.

The contact was given to us by a friend, and Mohammed didn’t disappoint. Father of four children, he confesses that life in Lombok is not easy, especially for those with a large family.

Four years ago he set up a local lodge near the beach, a modest house, where he still lacks the much sought after wi-fi. However, there is a lack of guests, and he had to turn to other jobs, such as driving tourists to the best surf spots on the island. And with luck, someone lends him a surfboard, and he goes to the water, like what happened with us.

His dream? Improve the house, buy learning boards (very expensive here) and set up a surf school. For now and until luck knocks at the door, he works on what he can, with goodwill and lots of stories to tell.

As a curiosity, during our stay, someone “kidnapped” his eldest daughter… but don’t be alarmed as the girl didn’t disappear.

It is a tradition in Lombok to take the girl home from her parent’s house when they want to get married. This is the first step in a process that will involve the debate between both families about the dowry to pay and the details of the wedding ceremony.

Mohammed thinks his daughter is still young to marry, but once the process is initiated, there’s no going back.

This is just one of the local traditions. Lombok is to this day as Bali was a few decades ago.

Kuta (yes, there’s also one here) now begins to see some hotels and restaurants much more to the taste of tourists. But warungs and homestays still proliferate, as well as stalls selling some crafts or t-shirts and custom sarongs.

Outside the city, the fields are cultivated or pastured. Cows and buffaloes ruminate the herbs without concern under the eyes of the owners. On the island, those who have cattle have more possessions and are more attractive to girls that want to get married.

The beaches in the south of Lombok

The beaches are one of the great attractions of the island. Are Guling, Mawun, Kuta, Mawi, and Mawun were the ones I visited, all of which were highly sought after by surfers. From Europeans to Asians, there’s everything in the water, some better than others, of course.

There are other well-known waves in Lombok, such as Desert Point, regarded by many as one of the best and longest lefts in the world.

But time was scarce, and the journey there was undoubtedly long, given the state of the roads.

That was also the reason I didn’t go to Pink Beach. There are ten pink beaches in the world. Two are in Indonesia, and one of those in Lombok.

From where I was, it was more than a two-hour drive, and what I was told was that I would still have to catch one more boat to get there.

In fact, I was afraid of making this long trip and being disappointed, since I heard that the sand is not as pink as the photos show on the internet. In reality, it’s more of a peach shade.

Be that as it may, the phenomenon created by red corals is unique and is nevertheless a reason to visit for those who have the opportunity. But do not have your expectations up.

Between waterfalls and ancient tribes

Another point of interest on the island is Mount Rinjani, which holds in itself a still active volcano, the second highest in Indonesia. If you like hiking, a climb to the summit of the Rinjani can be the biggest challenge of this trip.

In my case, I preferred to go looking for some of the most beautiful waterfalls I have ever seen. In the Rinjani Geopark, there are waterfalls of incredible beauty, surrounded by lush forest. Super recommended!

Upon returning to Kuta, there was still time to see how the traditional fabrics are woven in a Sasak village.

The Sasak are at the origin of the people of Lombok, who with the passage of time abandoned these villages and way of life. However, there are still some that today have become tourist attractions.

I was taken to a weaving cooperative to see the manual labor closely. Most of the operation is done by artisans, young women who learned the art very soon and who practice until they reach the age of getting married.

The textiles are made in a meticulous work of thousands and thousands of threads, and the more elaborate the drawing – which depends on the creativity of each artisan -, the longer it takes to be completed, being as long as a month or even two.

In the store there are thousands of models on display and, of course, the cooperative, which gives work to hundreds of local families, sales them to the tourists that pass by.

It was time to leave, and I felt that much remained to be seen, since I only stayed in the south.

As I said goodbye to “the land of a thousand mosques,” I saw from above those empty fields and luxurious greenery and couldn’t help thinking that the next time I visit Lombok things might be totally different.

Things to do in Lombok

What did you think of the post? Would you like to visit Lombok or have you been there? Share your opinion in the comments box below.

Royal Convent and Palace of Mafra is a World Heritage Site! » 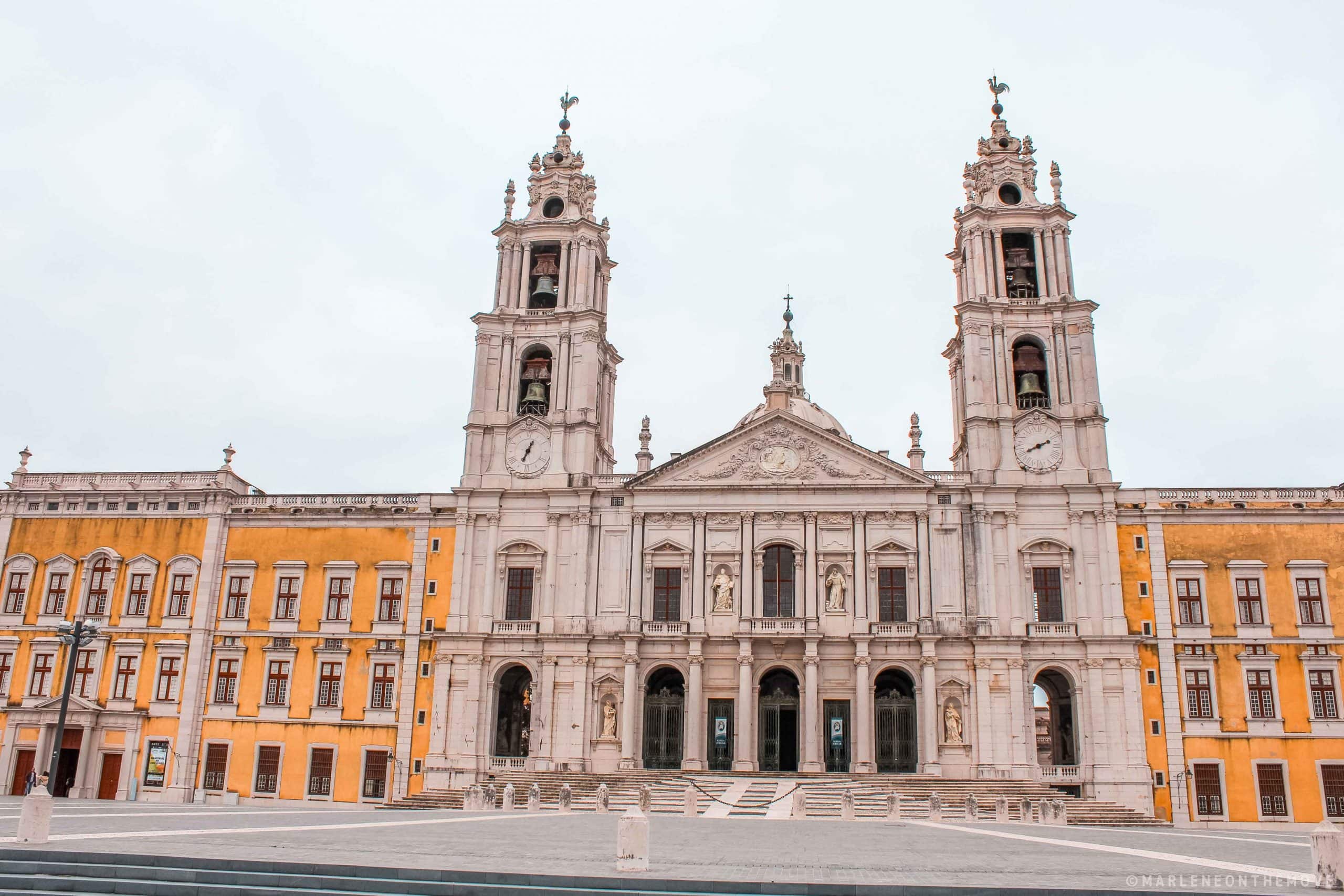 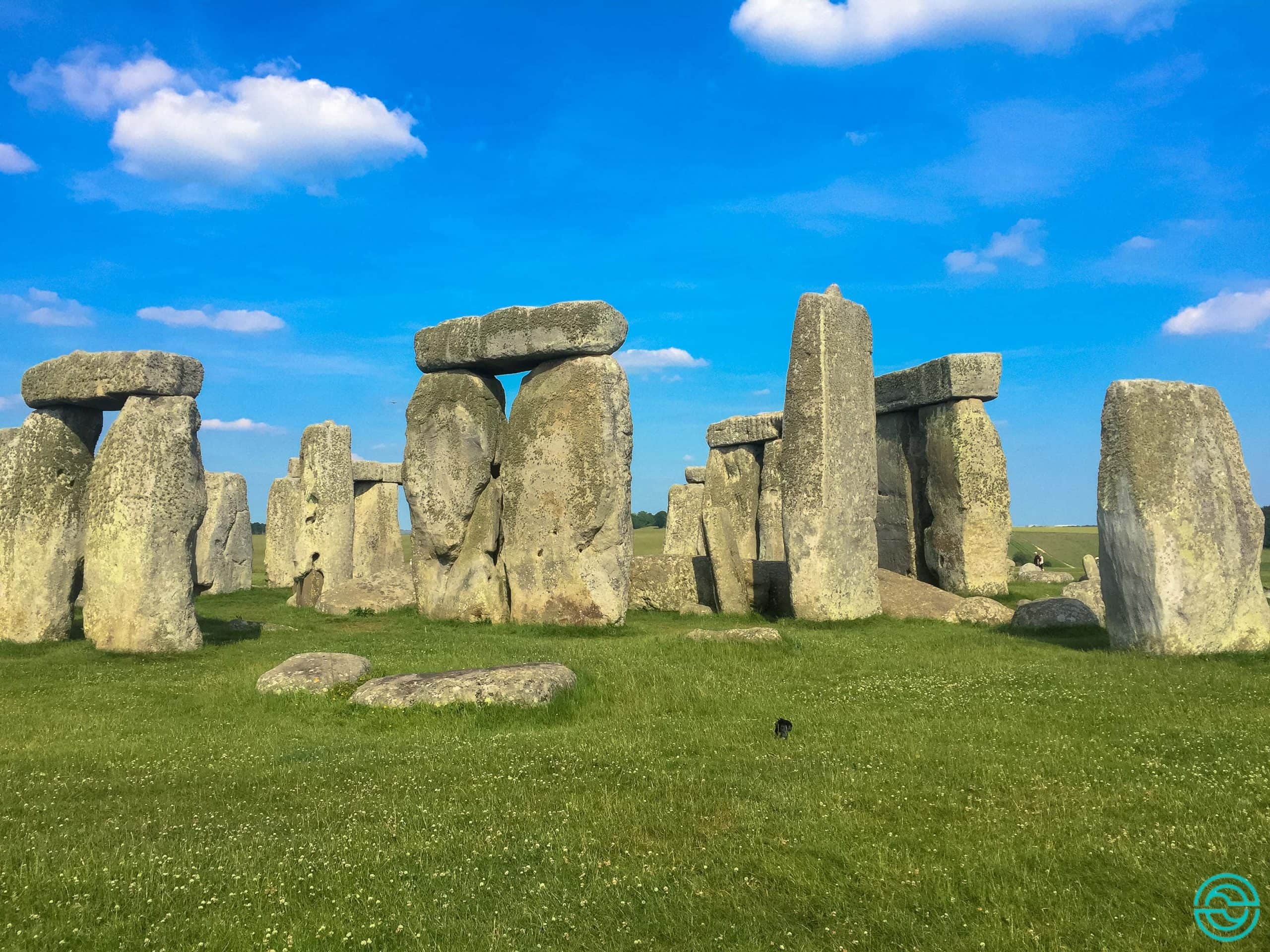