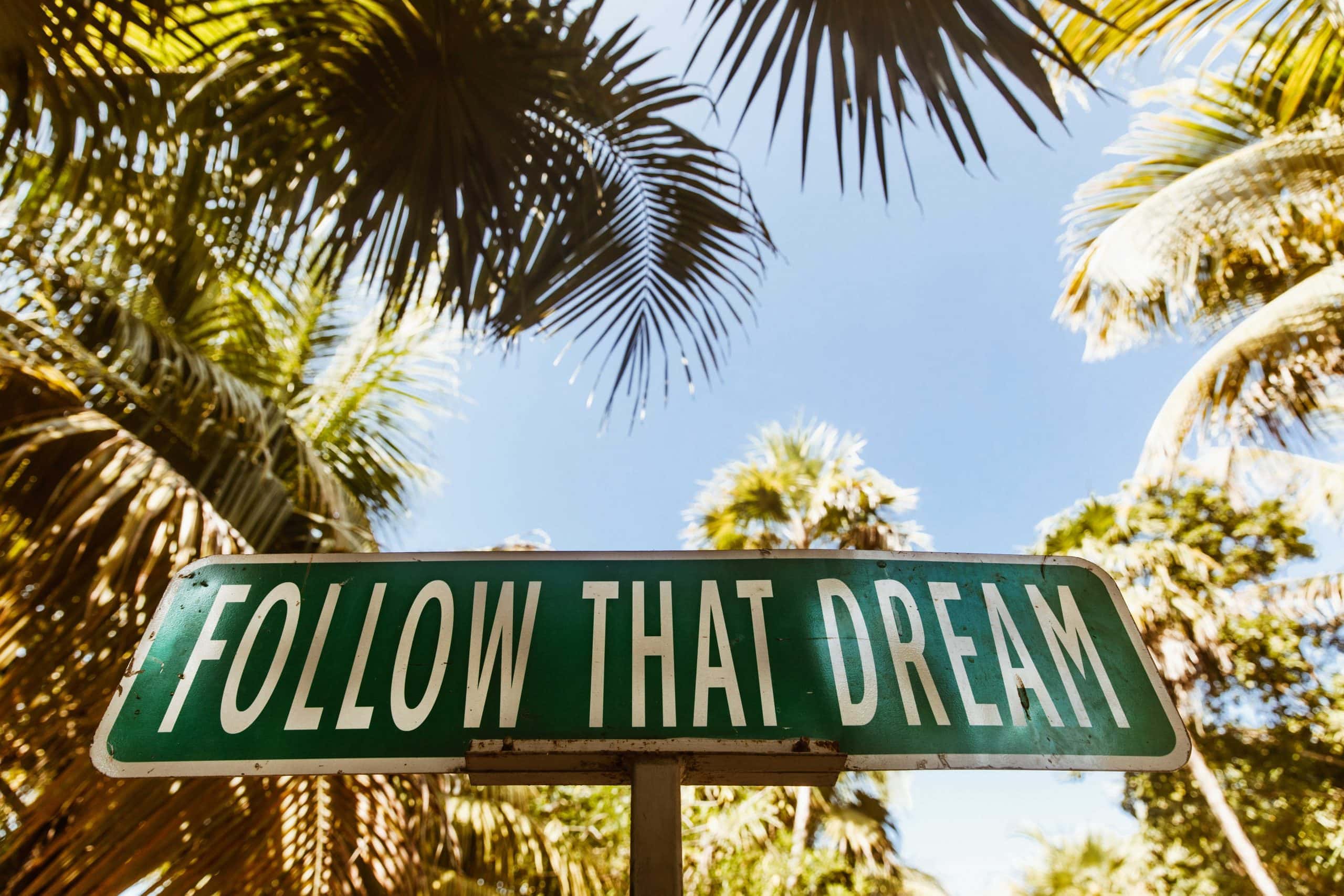 This is an article for my traveling girls! Yes, because we’re the ones who appreciate this type of object: bracelets, necklaces, bags… flamingos, pineapples, shells, waves… in short, the “girly things” that suits us and define us as women. Anyway, we can’t resist them!

I had already heard of the expression “pura vida,” much used in Costa Rica, which means taking your days in a relaxed way, enjoying the small pleasures of life, and living it to the fullest. So, when I met a brand of accessories with the same name, I immediately identified with it!

So, it’s with great pleasure that I became a brand ambassador!

THE STORY OF PURA VIDA

It all began in 2010 when two Californian friends went to Costa Rica to surf and check out the country’s relaxed style. One day, after a surf session, they met two artisans on the beach who sold bracelets to support their families. To help them, the two men asked the artisans to make 400 bracelets so they could take them back home and sell them to family and friends. They sold all 400 in just a few weeks!

What was a simple support act became a genuine movement, extending to other countries. Today, more than 800 artisans from Costa Rica, El Salvador, India, and other nations, produce bracelets and accessories for Pura Vida, becoming a good source of income for these communities.

Pura Vida is also a brand of causes, which is one of the reasons why I’m joying their ambassadors’ team. The company has partnered with 200 institutions in recent years, donating more than $ 3.3 million to social and environmental causes. Teaming up with companies such as the Surfrider Foundation or WWF, among many others.

That said, I’ll let the accessories and images speak for themselves. 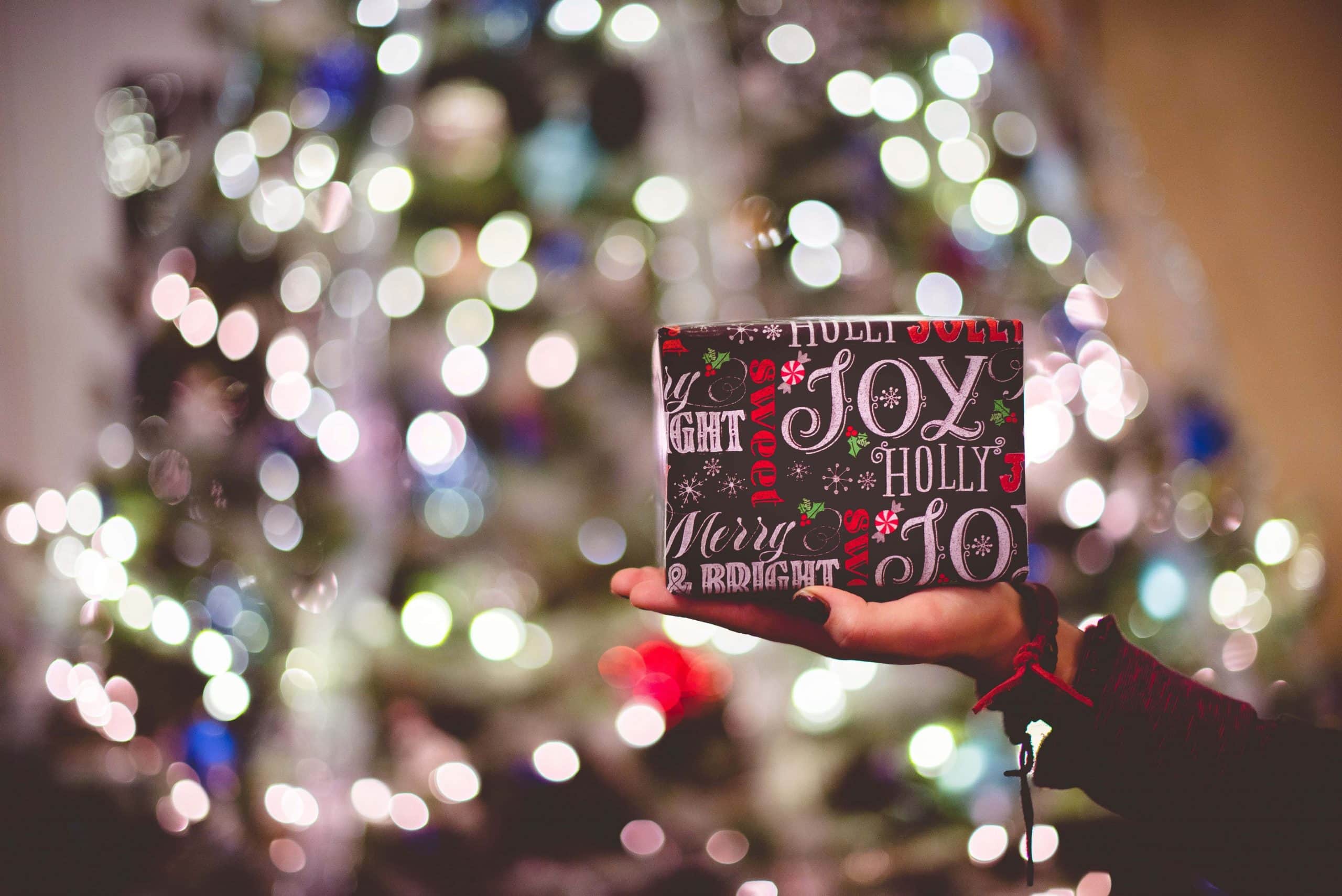 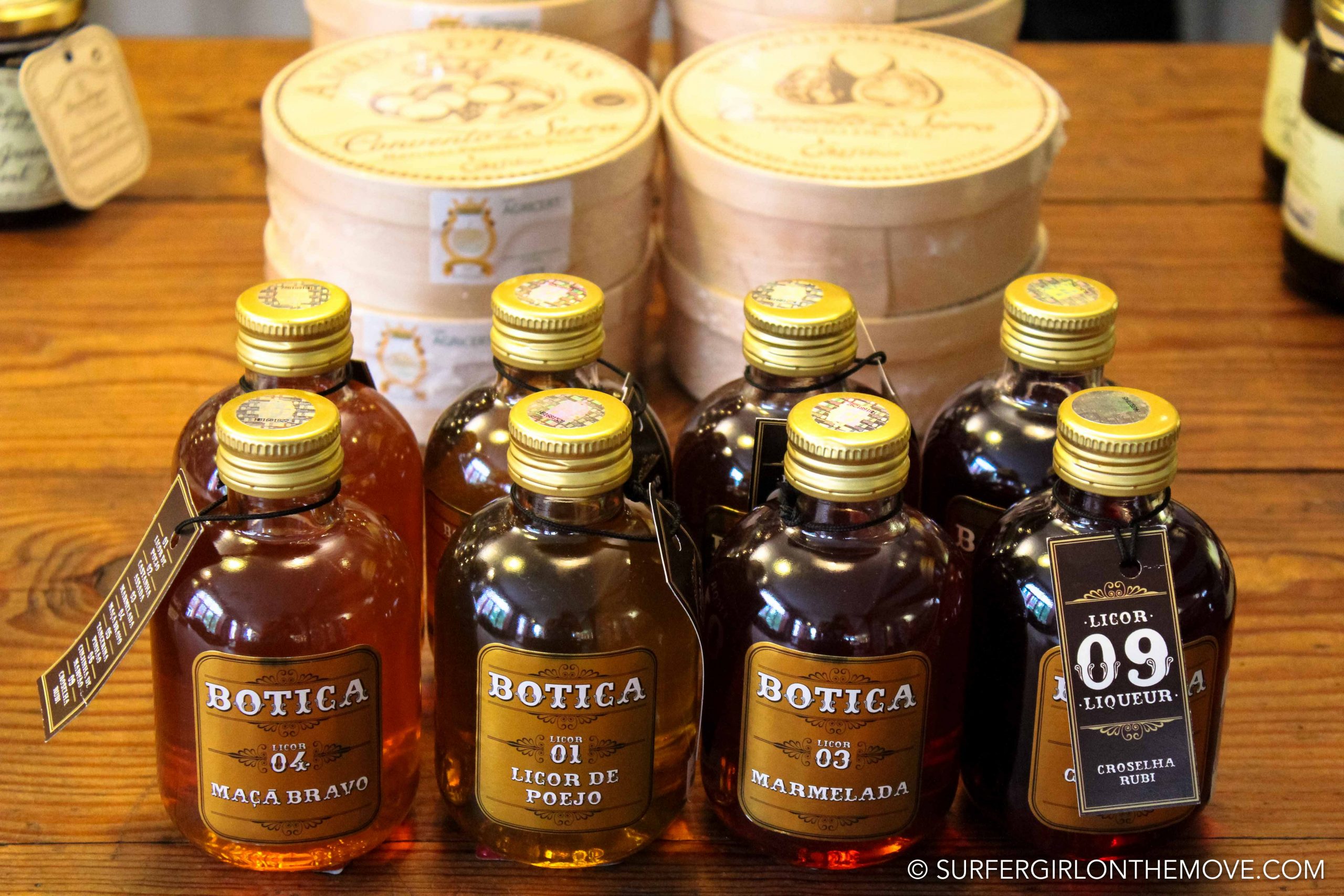