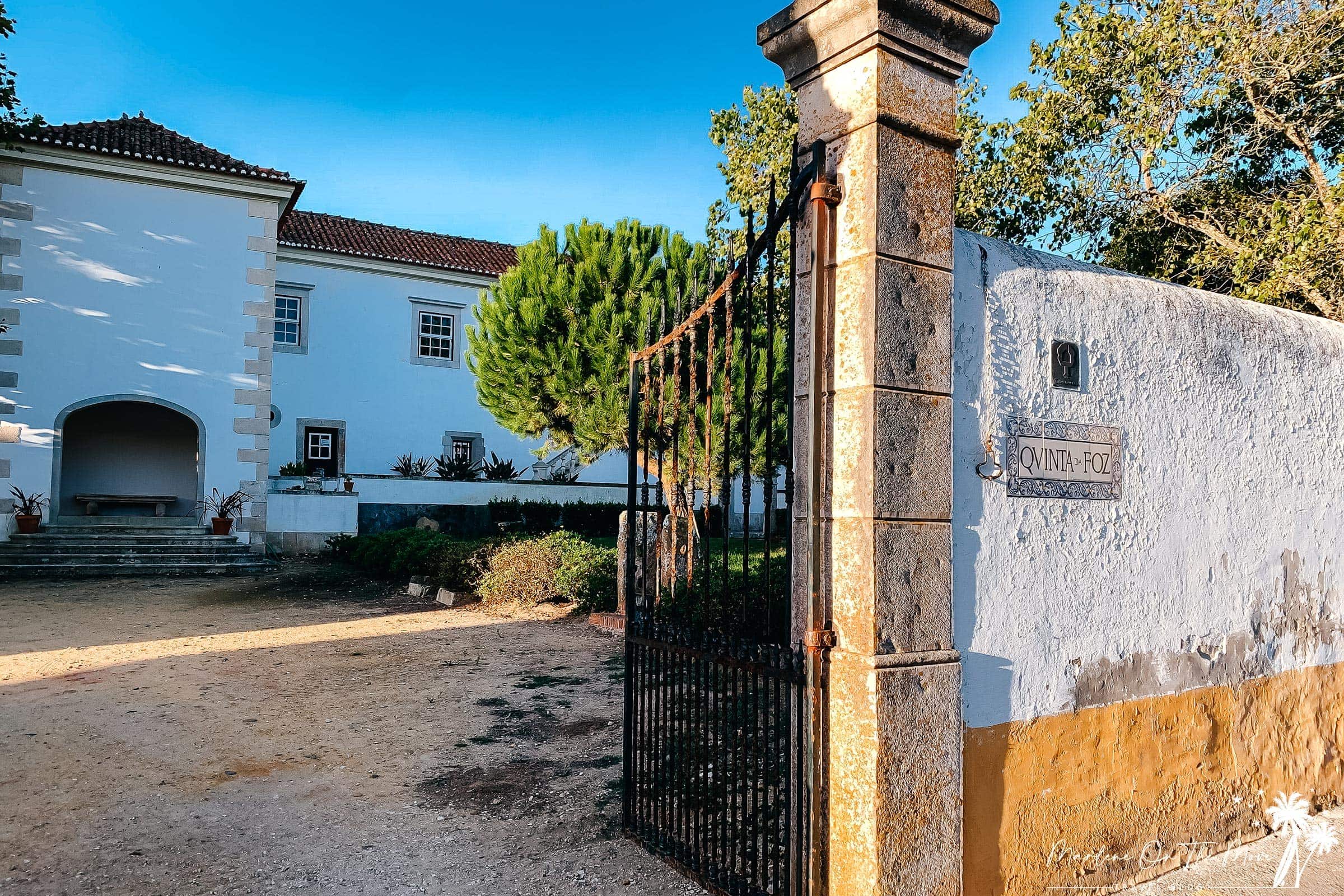 When I received the invitation to visit Quinta da Foz, I was at least curious. The place seemed to me to be taken from a historical movie… in reality, it was not far from the truth.

I arrived at the gates of Quinta da Foz at the end of the day. The night was coming, and the lights illuminated the building giving it a warm feeling, so different from the cold image that we usually have of this type of accommodation. Soon, a large dog approached. It was Foz, as I soon found out, whose name couldn’t be more agreeable considering the place where I was: Foz do Arelho.

Francisco Paiva Calado did the honors. He is part of the second generation of the family that owns the property and still lives on the grounds. His parents started the accommodation business, which he now continues. With kindness and hospitality, he opens the big iron gates to anyone who wants to spend the night.

This 16th-century farmhouse cannot speak, but Francisco does it for it. He says that it was once a morgadio, acquired with money obtained in India’s trips during the Portuguese Discoveries explorations. It was also one of the village’s central buildings, with religious and civil functions. A real history lesson as we cross paths with objects that survived the passage of time and that today decorate the recently remodeled areas, but where the original soul still lives.

Quinta da Foz isn’t a place for crowds, quite the contrary. Available in the main house are four bedrooms, as the family still lives on the upper floor. But it’s this uniqueness that keeps the environment intimate and peaceful. The rooms are classic and with a historical character. With centenary furniture, kings and princes have slept there.

Despite the old decor, the accommodations are fully prepared to receive guests with all the comfort and details, like the organic tea on the side table, produced right there on the property.

Although the farm is located in the center of Foz do Arelho, next to a few bars, silence prevails here. Sleep is only broken by the noise of the wind in the treetops or by the sound of peacocks at daybreak.

Nature right outside the door

Quinta da Foz isn’t only the main building, but also its grounds that extend at the rear. It’s there that we find centuries-old trees, like a maple tree that counts 300 to 400 years of existence on its branches. There are also countless animals, among ducks, chickens, donkeys or horses… have I mention that peacocks made this property their home?

Speaking of horses, the love of these animals by the family patriarch led to a stable with four magnificent horses and a great arena where they are trained and cared for. It’s in this arena that some activities organized by Quinta da Foz take place, such as archery or falconry experiences.

In the arena, there’s a carriage on display that was used by General Junot during the French Invasions in Portugal.

Outside Quinta da Foz, the famous Óbidos Lagoon and the beautiful beach of Foz do Arelho await us. Days can be spent doing water sports in the lagoon’s calm waters, such as SUP or kayaking; surfing the Atlantic waves, or simply relaxing on one of the several terraces along the beach.

What do you think of Quinta da Foz? Would you like to visit it? Have you ever been to Foz do Arelho? Leave your opinion in the comments box below.

A NOTE FROM MARLENE:

I stayed at the invitation of Quinta da Foz, and I can’t help but thank them for all the sympathy and hospitality I received. But, as always, all the photos and opinions are mine, honestly reflecting the whole experience.

« 17 beaches to visit in Costa Vicentina and Southwest Alentejo 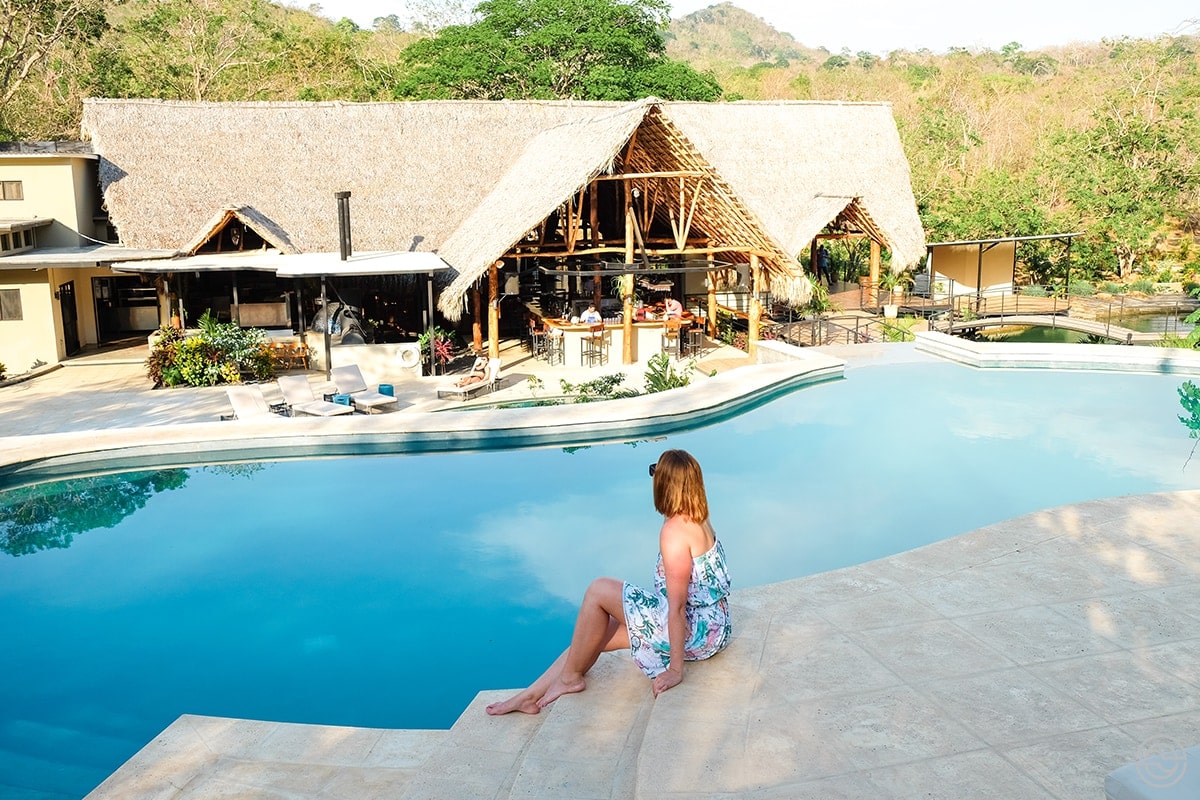 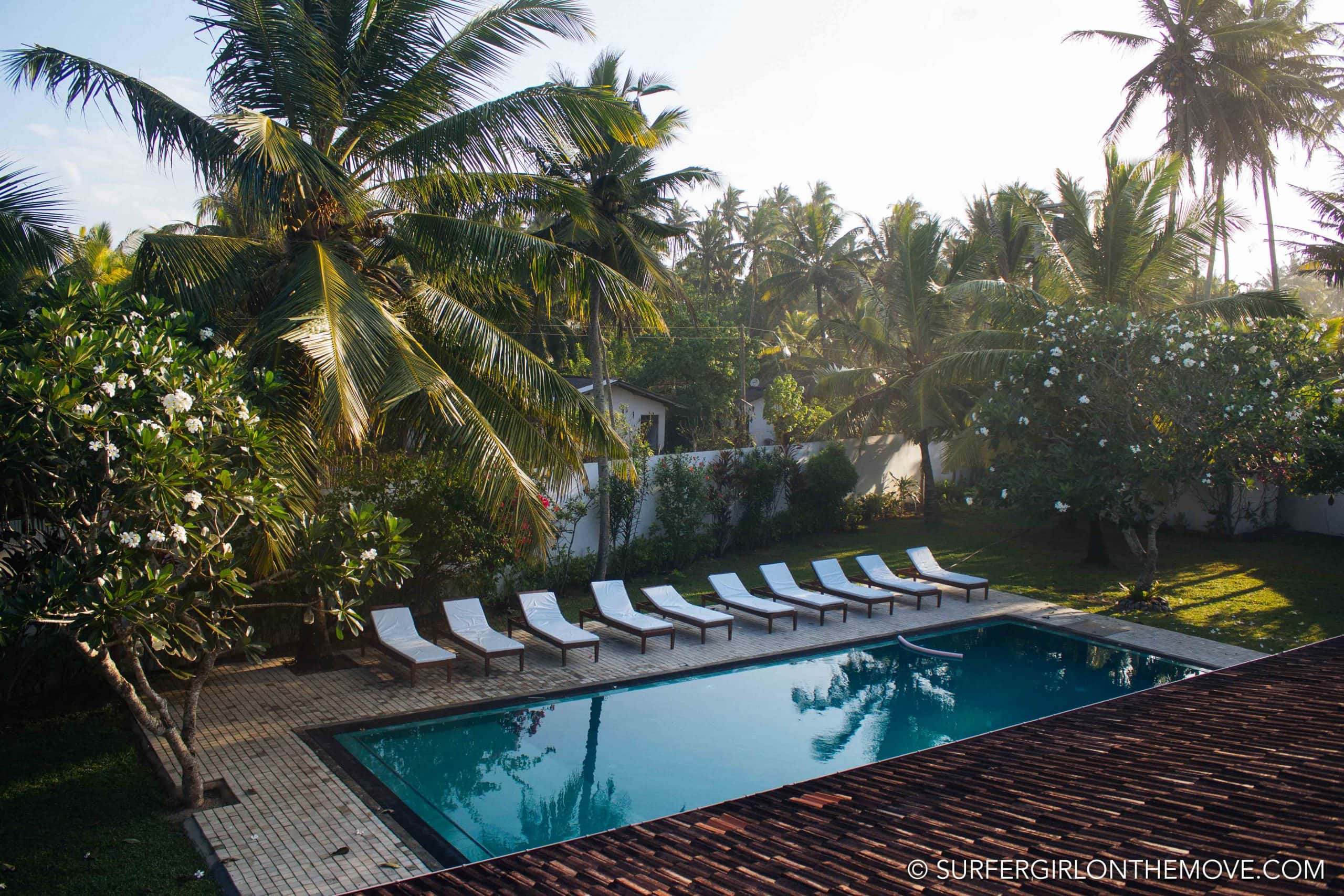 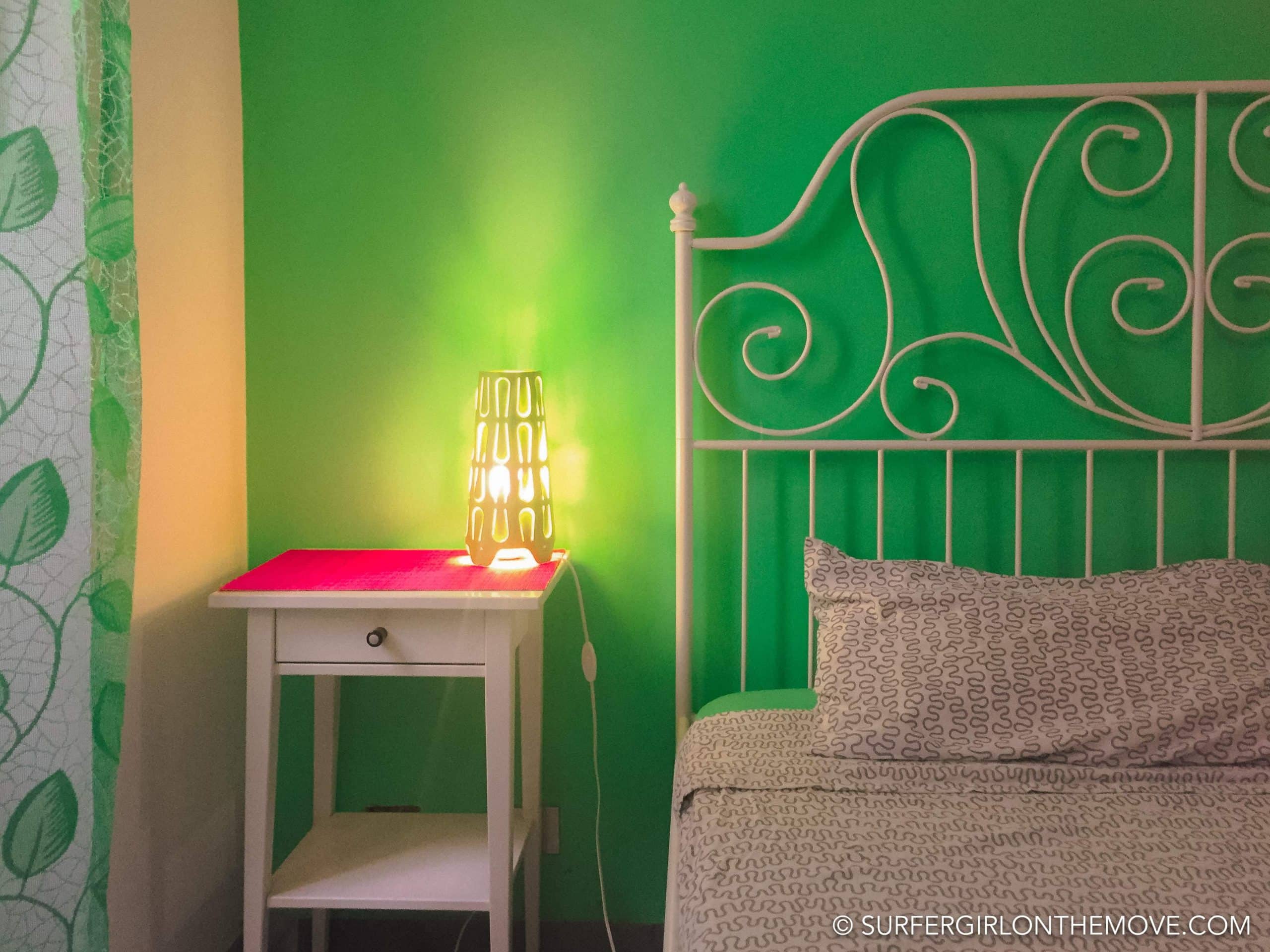