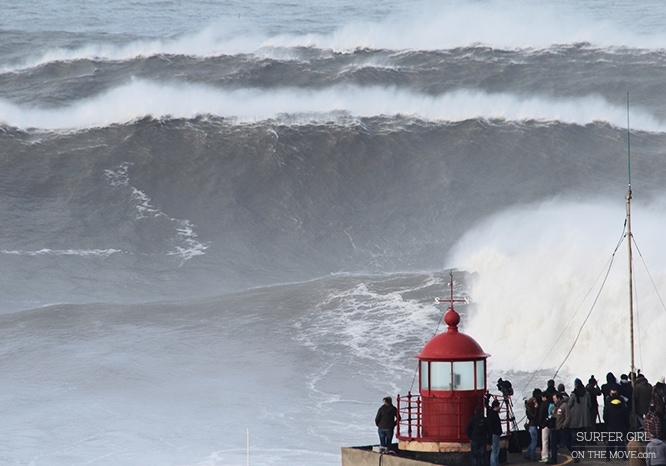 It took some time but it happened: Nazaré joined the Big Wave World Tour! 🙂

After several winters seeing in action some of the best big wave riders of the world, the Portuguese wave will be one of the world tour stop locations in the 2016/2017 season. 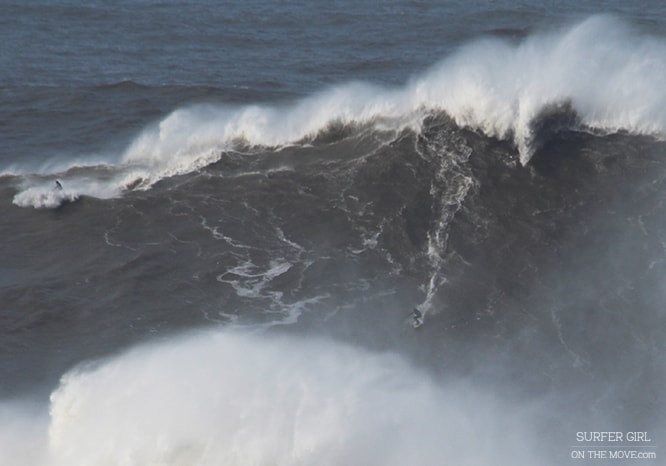 And here we go on a pilgrimage to the north beach, marvel at the courage of a few brave surfers (crazy, many would say) to challenge the power of the ocean.

The waiting period for the northern hemisphere begins October 15, 2016 and runs through February 28, 2017. In the meantime, if Neptune send us the expected swells, Nazaré (and also Pe’ahi, Hawaii, or Todos os Santos, in Mexico) will be one of the destinations to visit. Have you ever been to Nazaré? What do you think about this entrance in the world tour? Give your opinion in the comments box below.

ALENTEJO ON THE PLATE »

Pingback: WHAT MAKES ME LOVE THE NAZARÉ CHALLENGE – Surfer Girl on the Move on April 19, 2016